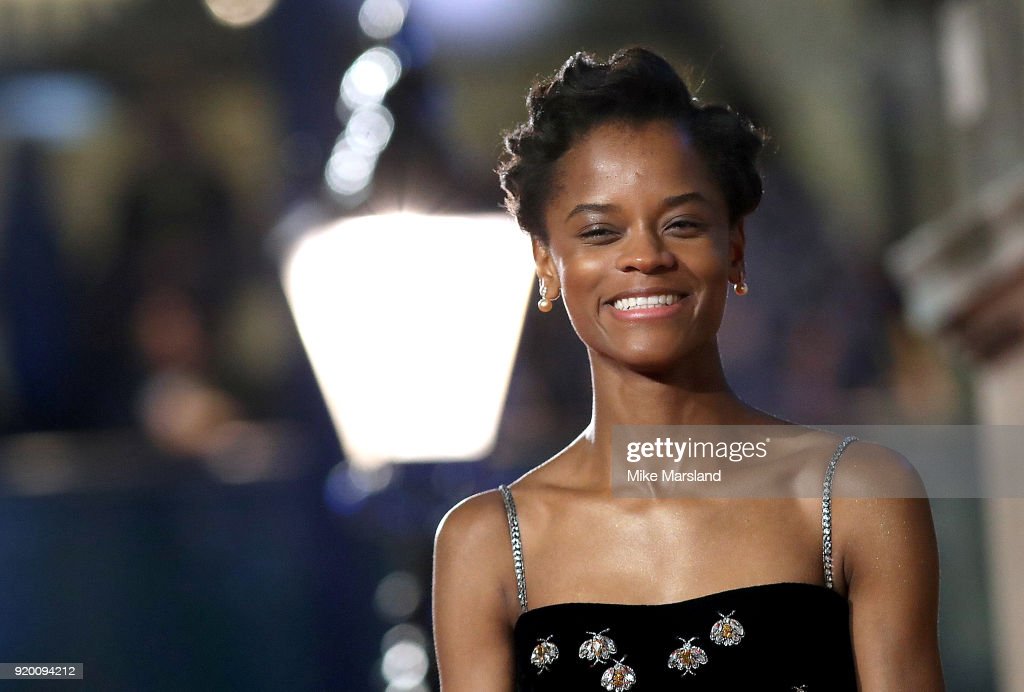 Black Panther’s fierce actress Letitia Wright sparked a storm on Twitter. The 27-year-old, Guyanese-born British actress shared a “vaccine video” which did not sit well with some of her fans and followers. Afterwhich some social media users have labeled her as “Anti-vax.”

After the fire refused to die down. The actress vanished from Twitter. And with the ever-growing trend of social media bullying. Plus other nasty stuff, like online racism. Should we be concerned about her mental well-being at the moment?

Wright is not the first celebrity to “quit Twitter” recently. And looking around. It would seem as if, even ordinary people have started to pull away from social media. Most of us probably have an old classmate, cousin, friend, or work colleague who has recently started saying: I’m not on Facebook these days. Or something like that.

Earlier this year, we even reported on another celebrity who left Twitter. Along with the reason that drove him away.

In an attempt to get Twitter’s active user stats, we hit a brick wall. Because the previously “open” company has long since stopped publishing the stats. Before they hit the brakes, their growth curve seemed to have hit a ceiling of sorts. And unfortunately for us, dear reader… without those stats, no one can know if the trend continued.

Now back to Wright.

Given that the actress is currently working on Black Panther 2. It shall be very interesting to see how Disney chooses to react to the alleged “Anti-vax” claims targeted at her. Letitia Wright is bound to have some kind of a dominant role in the movie, and any bad blood between her and the fans could affect the movie’s earnings.

How old is Letitia Wright?

What is Shuri’s real name (the actress)?