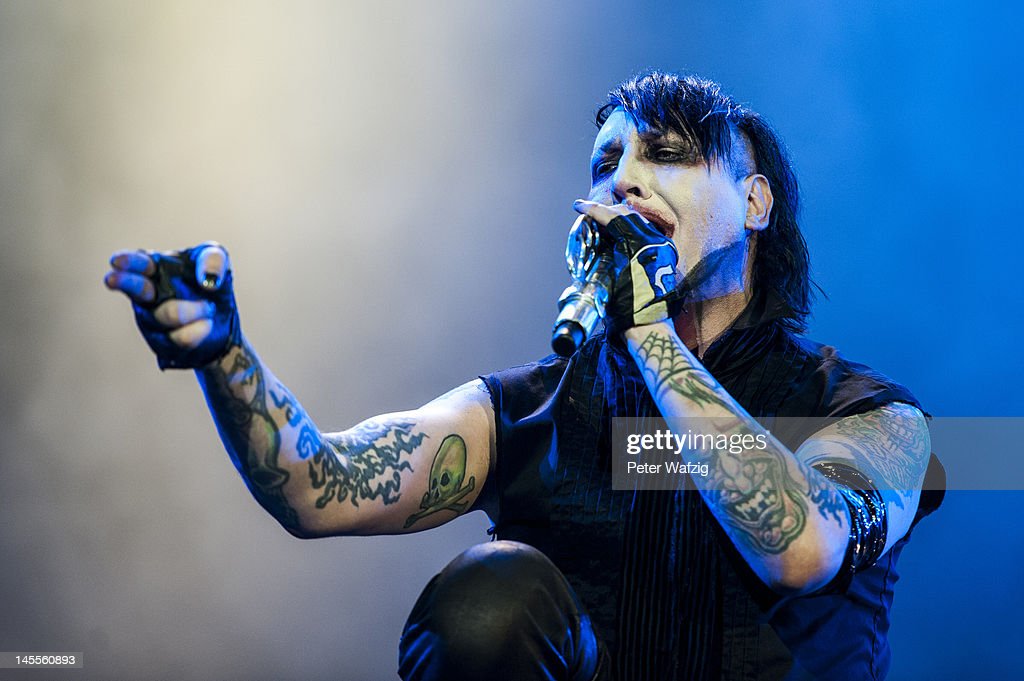 Fans who attended Kanye West’s most recent Donda concert could not believe their eyes. During the listening party, Kanye brought on two unexpected guests. DaBaby, a rapper that got dropped from six music festivals because he allegedly made statements that go against the LGBQ community. And Marilyn Manson was also on stage. Imagine that… Marilyn Manson at Kanye’s concert!

After all was said and done, several people are still not happy. And bringing a man who has been accused of multiple counts of sexual assault was not the best way to win hearts. In addition to all this. Other people are feeling underwhelmed by Kanye West’s highly anticipated album. While some are failing to digest and understand the “ritual-like” manner in which the recent event was executed.

Despite all the noise surrounding the long-awaited album. One fan doesn’t feel moved by it all. And he said, “Listen.. I heard the album. And it is so trash like I [would] rather listen to a Taylor Swift’s album. That’s how bad it is”

Devotees to Kanye’s scandals will know full well that Mr. West and Taylor Swift don’t see eye to eye. We can easily trace it all back to 2009, when Kanye interrupted Taylor Swift’s speech at the VMAs. He was not impressed that Swift had won the award for Best Female Video – You Belong With Me.

Does this track record of controversy “justify” the decision to include Marilyn Manson at Kanye’s concert? A lot of fans are still in disbelief over it all. A spokesperson said, “Marilyn Manson’s voice is featured on Donda.” He went on to add that, “Marilyn Manson will continue to conceptually collaborate with Ye on the Donda project.”

Are Netflix users ready for Cooking with Paris?
Was Letitia Wright bullied off Twitter?
Advertisement