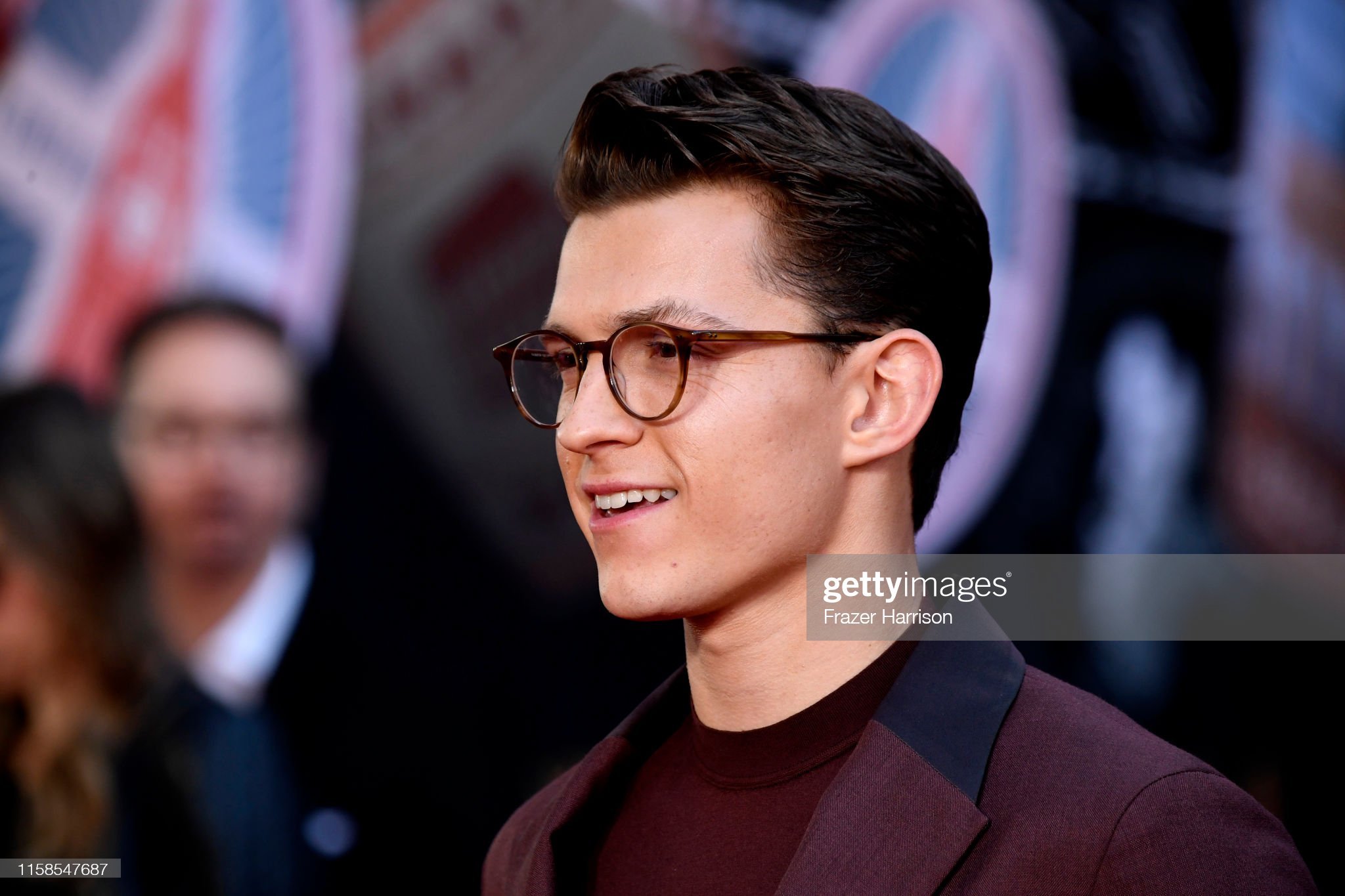 First and foremost, there is nothing wrong with Disney’s live-action movies. But the seemingly, never-ending stream of Disney’s live-action remakes is now a bit too much! Jungle Book was awesome. Lady and Tramp, not so much. I still haven’t seen Beauty and the Beast yet, but I grabbed the Lion King remake.

And it wasn’t good… but it made them tonnes of cash. Soooo… Good for them? I guess.

Now, as you can see… Disney’s live-action remakes seem to be here to stay. It’s almost as if the entertainment giant has no desire to build new IP. And given the number of properties they have under their belt. The House of Mouse can afford to make live-action remakes all day! Even if we have to be dragged to the theatres while kicking and screaming.

In the midst of all these recycled childhood memories. We are about to be fed yet another remake. Rumours say Hercules is going to be rebooted as a live-action movie. And currently, the script is still in development, but who knows. It might be a musical. Or not. It might turn out amazing, or probably not. Some Marvel fans have fan-casted Tom Holland for the role. Though he might be lacking the muscle for it. CG muscles anyone?

Whatever happens, Hourly Gossip will keep you posted. And don’t miss our latest Game of Thrones spinoff news.

Was Anne Hathaway named after Shakespeare’s wife?
Where can I find Vurger King?
Advertisement