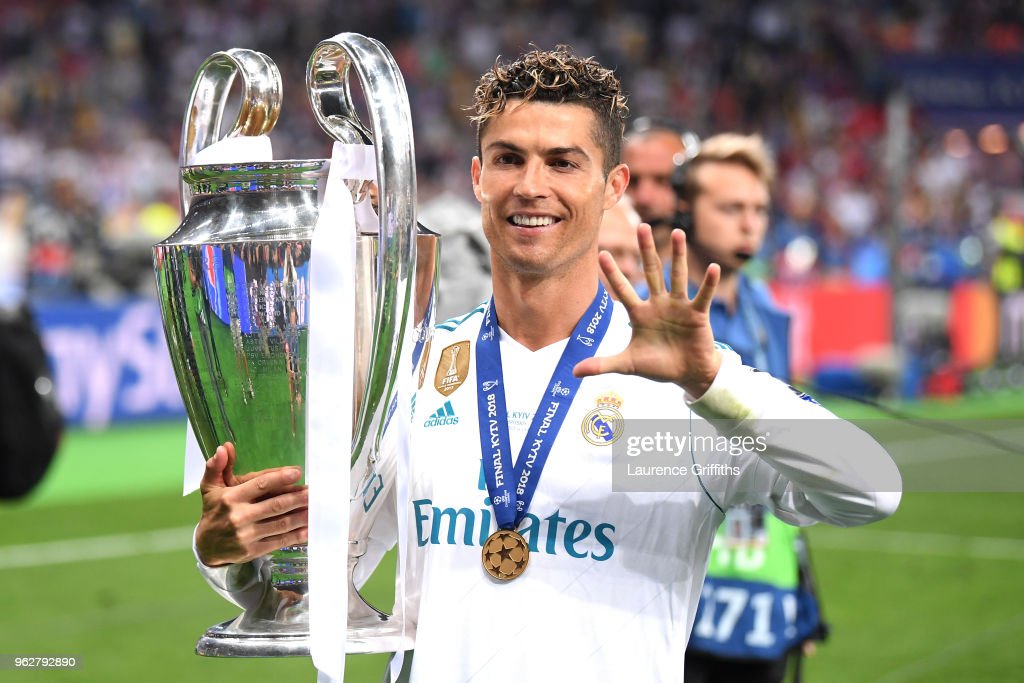 Recently, the English Premier League was turned upside down when Ronaldo was announced to be returning. The 36-year-old, father of four is a global icon. Evident by his Instagram account, which boasts of a whopping 334 million followers! With each follower desperate to hear the latest Christiano Ronaldo updates.

And 334 million is definitely a lot! Especially given that Kim Kardashian only has 248 million followers there. Although Kim has posted more than he has.

What are people saying about Christian Ronaldo?

Several reporters seem to be hinting that his age makes him slower. And less effective. But fans are not entirely buying into this new “press narrative.” And it seems like we are seeing something that’s hard for any other player to repeat. CR7 is one of the few players which have ever made over 10 hundred professional appearances. Both for club, and country.

In response to the sceptical age-related tweets, and press that Ronaldo has been hit with (in some news outlets). One fan tweeted, “You clearly haven’t been watching Ronaldo then have you? 36 is like 28 for him.” While others worry about his age. The rest of us are more concerned about his Manchester United jersey number. Currently (at Manchester United) his number 7 jersey belongs to Uruguayan player: 34-year-old Edinson Cavani.

One loyal United fan asked, “Is it true Ronaldo can get number 7 because Cavani hasn’t appeared in a matchday squad yet?” Showing that many fans are hoping that he gets to keep his icon number 7 jersey. Confidence over Ronaldo’s skills is so high that some have even gone as far as to tweet, “One Cristiano Ronaldo is better than the entire Arsenal team.” But only time will tell if this is all true, or not. As we continue to give you all the latest Christiano Ronaldo updates.

Did Tony Hawk paint skateboards with his blood?
Should Ole Gunnar Solskjaer be sacked?
Advertisement