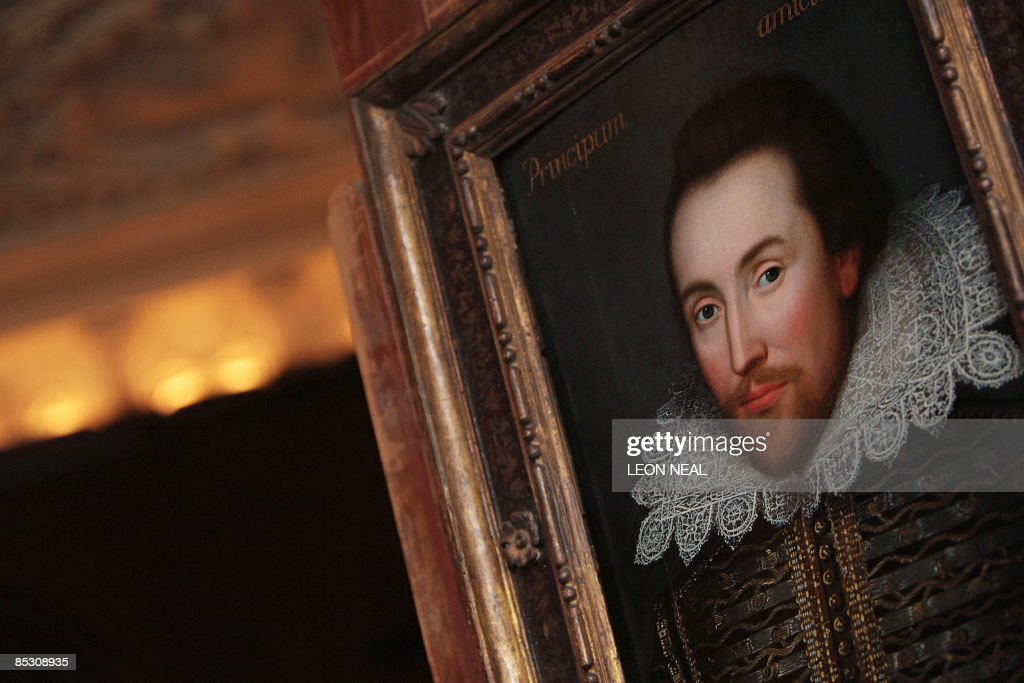 History can be fascinating! Did you know that – in 1582 18-year-old William Shakespeare married 26-year-old Anne Hathaway? By the time of the wedding, Shakespeare’s wife was already several months pregnant. And all this was considered very unusual at the time.

Now that we know a little bit about Shakespeare’s wife it’s time to jump to 1982. And this was the year Academy Award winner: Anne Hathaway was born. Apart from sharing a name with Shakespeare’s wife. Our Anne seemingly shares a similar-looking husband with the Anne from the 1500s. Unfortunately, we do not have actual photographs of the legendary William Shakespeare. But we have some paintings that give us an idea of his likeness.

Maybe we are reading a bit too much into her husband’s alleged similarities to the poet. Or maybe Anne loves that about him. Perhaps, Adam Shulman took a lead from Anne’s name and won the girl.

What about the age gap between Anne Hathaway (Shakespeare’s wife) and her husband?

Nevertheless its also important to note that, Anne and Adam don’t share the same age gap that Shakespeare had with his wife. And if Anne was devoted to the role. Wouldn’t she pursue a matching age gap? It wouldn’t be that hard with her fame and fortune. In the end, we can never know for sure. Though it’s probably not a coincidence that Anne shares a name with Shakespeare’s wife.