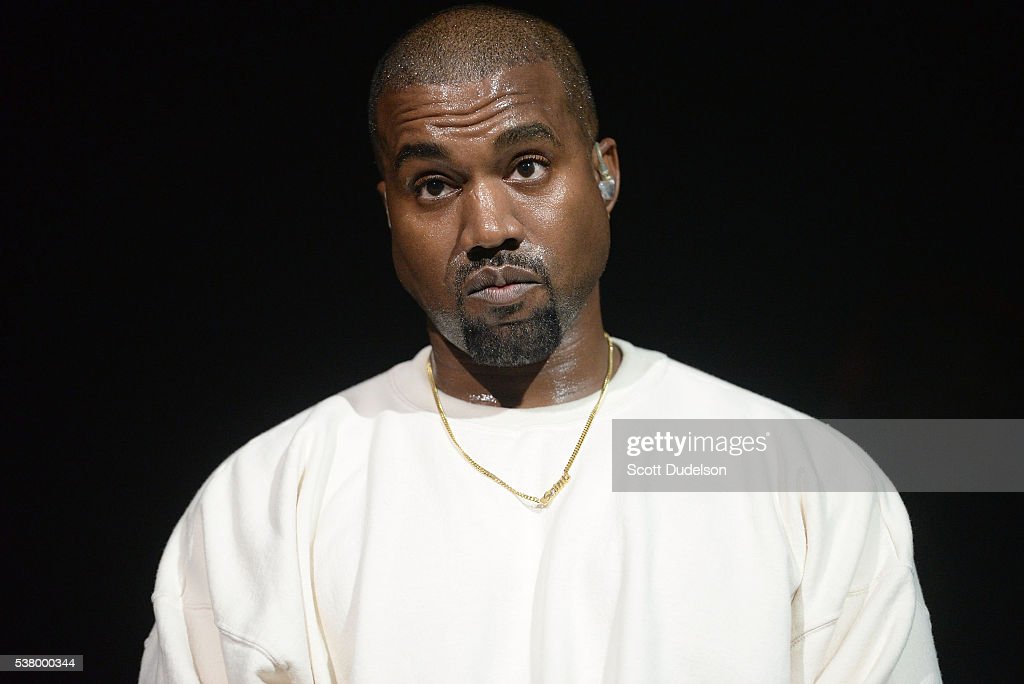 And just when you thought you’d seen it all from Mr. West, he came out and surprised us all. Again. The 44-year-old American rapper has applied to change his name. If the judge approves Kanye Omari West is changing his name to Ye.

But his socialite billionaire wife still has “West” on her Instagram and Twitter accounts. Despite the on and off again divorce rumors. The couple surprised many with the news, but unconfirmed reports seem to suggest that they might have patched things up. If that isn’t enough headline-grabbing news, Kanye Omari West has thrown another surprise at us. Although most artists are struggling to make events happen, Mr. West shall be throwing another “listening party.” And his critics were not happy to hear rumors floating around that this second Donda installment requires no vax.

Donda is the title of his upcoming, tenth studio album. A highly anticipated project which is making many ask, “Is the old Kanye back?” Some fans of his music seem to strongly think that, Kanye’s last few creations were not as brilliant as they know he can be. So expectations are very high this time around. And only time will tell if this tenth album is gonna live up to all its never-ending hype season.

And given that the album is named after his mother who passed away, reportedly not long after having a breast lift, and tummy tuck surgery. Many are expecting fireworks from an album that carries her name.

Lastly, I wanted to point out that Kanye’s decision to apply for a name change was rather unexpected. He is always deeply passionate about family and heritage, and it’s not clear if he’ll actually go through with this. Could he still change his mind?

Continue Reading
You may also like...
Related Topics:Blogs about celebrities, Celebrity gossip, Featured, Hollywood gossip, Is Kanye West changing his name for real, Kanye latest updates, When is Donda coming out

Can Scarlett Johansson beat Disney?
Is Adele exercising too much?
Advertisement