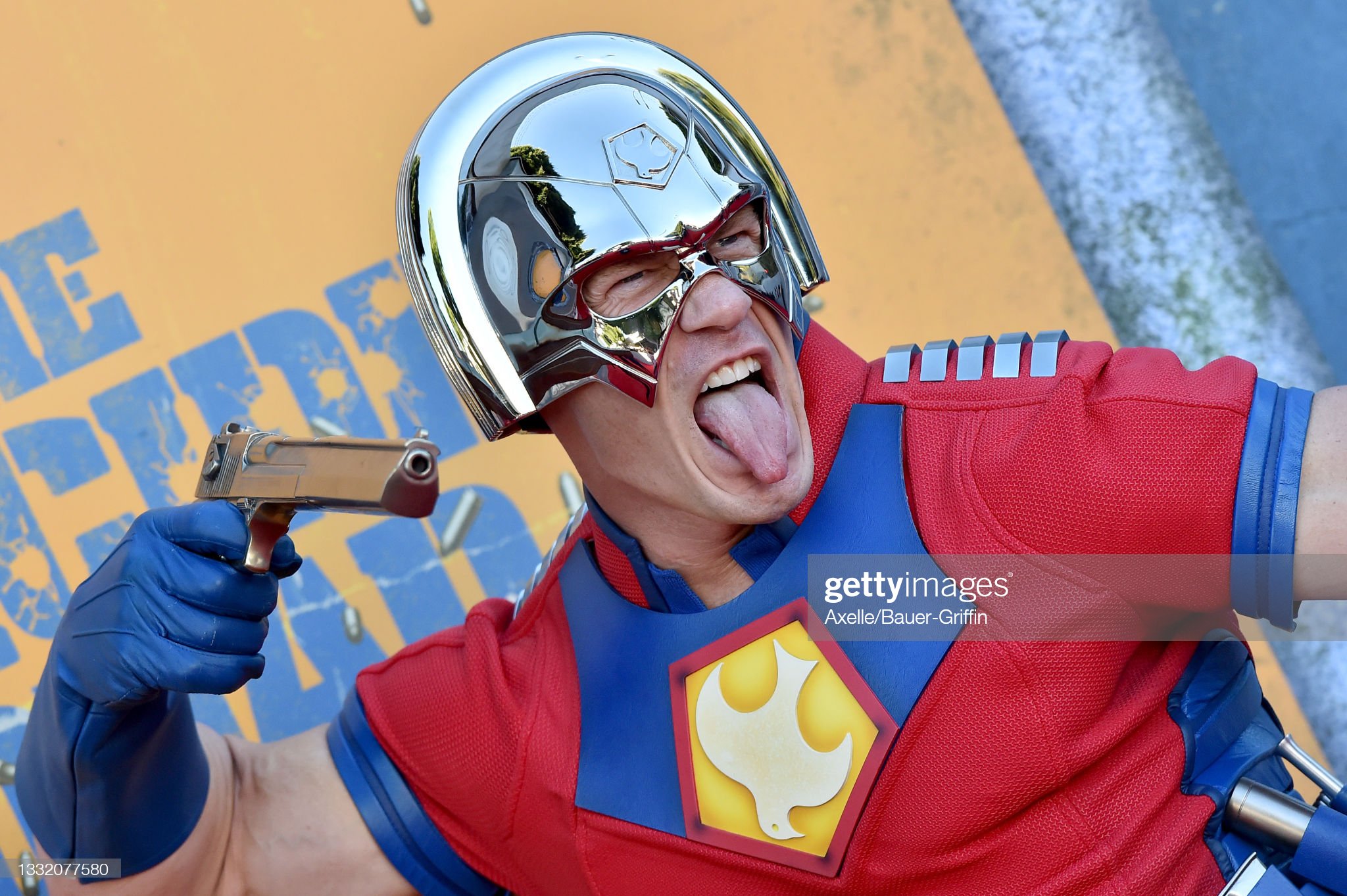 Despite the fact that we are going through a global pandemic. Warner Bros. and other Hollywood studios (like Disney) have managed to open up cinemas. Obviously, people need some kind of comfort – might be the reasoning behind these bold multi-million-dollar moves.

Warner Bros. latest movie – The Suicide Squad, has been a hot topic. Outlets like The Hollywood Reporter have said the movie has “struggled.” When we look at the Box Office stats we can see that “The Suicide Squad” made 12 Million dollars in its opening. Compared to F9’s massive 70 Million achievement. Which is less than Black Widow’s 80 Million dollars. Can these figures be used to justify statements like – Warner Bros. latest movie has flopped?

When one takes into account that we have a pandemic going on. We might start to see these figures differently. Though a frank argument can be raised by saying, “Well… even the other movies came out during the same pandemic!” Even though the dates are months apart, could the pandemic be to blame? Fans on Twitter seem to blame the studio because they premiered the movie on HBO and in cinemas simultaneously. Something that Disney got sued for recently. One fan of the movie said, “Watched it twice at home danger-free and loved it. I would drop Netflix and Prime right now before I’d drop HBOMax because it’s keeping me out of the Covid Multiplex.”

While most are glad they can watch the latest movies safely at home. Other people are not so happy about any of this. But the anger is not just pointed at the effects of streaming services. In the case of “The Suicide Squad,” there seems to be a growing dislike of Warner Bros. Ever since they parted ways with movie director Zack Snyder.

The 55-year-old director is constantly being brought into the limelight, by fans who are demanding his return to head WB movies. In the midst of all that complexity, some fans are saying, “Last 3 DC movies combined made less than Man of steel, this is insane.” Our last fan of the day said, “…they made it possible for people to watch it while sitting at home on the couch for “free”. It seems like people are not willing to contribute towards Box Office numbers. Especially if they can just watch from home.

Will Archer be the same without Jessica Walter?
Was Anne Hathaway named after Shakespeare’s wife?
Advertisement