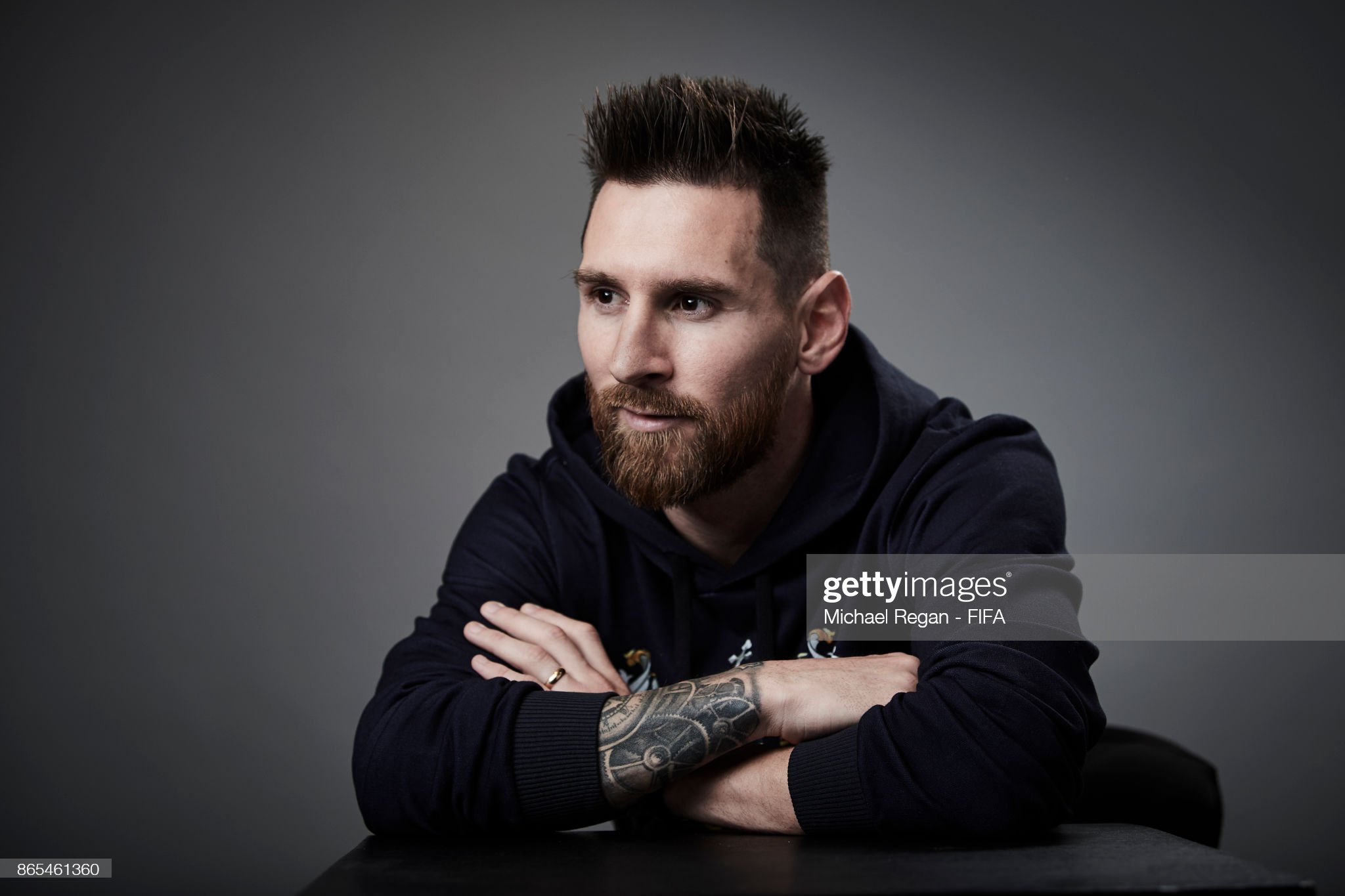 Even those who are not too keen on soccer, probably know his face. Or at least the name Messi. The 34-year-old footballer, Lionel “Leo” Andrés Messi is said to be departing from FC Barcelona. But guys… com’on! Is Messi really leaving Barcelona? Seriously? If it’s true, as of now… no one knows where he might land.

After being at the club for 17 seasons, few people ever expected the icon to leave. And why would there? On the contrary, Messi and his former club wanted to continue together. But unfortunately, due to structural regulations imposed by the league. And no foreseeable way around them, he has been left with no other choice. Or so it seems.

Could all this be an attempt (by FC Barcelona) to arm-twist the league into revising their financial laws, and limits? Is Messi really leaving Barcelona? If the club truly loses Messi, then the Spanish LaLiga would lose a massively followed player. Wherever Messi goes, his fans and viewers might follow too. Whether it be the English Premier League, French football, or wherever! Something which could end up costing the league more money than they realise. As a gossip publisher, we are allowed to speculate on this admittedly bizarre possibility.

Despite the speculations that the award-winning Portuguese talisman might go to Paris Saint-Germain F.C. or Manchester City. It is still well within reason to assume that he might stay at FC Barcelona. After the league revises its financial and structural caps. But for now, only time will tell.

Should sports demand bikinis?
Did Tony Hawk paint skateboards with his blood?
Advertisement