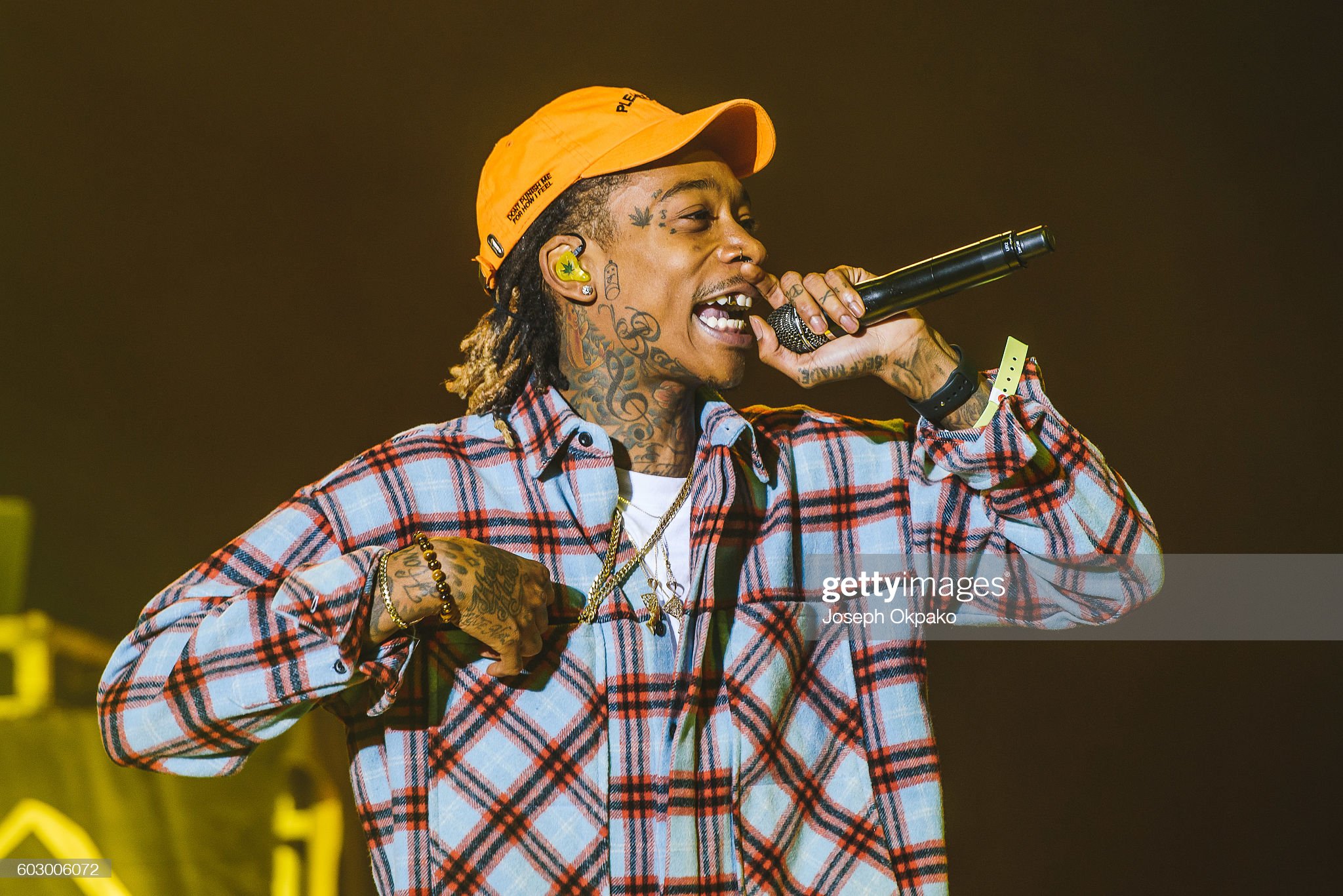 How do hackers get our passwords? Back in July 2020 a massive cryptocurrency scam on Twitter allegedly hacked into countless celebrity accounts. Namely, Elon Musk, Barack Obama, and even Wiz Khalifa… the list goes on. Besides Twitter, several other social media platforms have had their fair share of mass hacks. And allegations of insufficient data security. For example, TikTok’s early days were marred by such rumors.

Now the question is – if celebrities like Kanye West can fall victim to these attacks. How can I be safe? And, what methods do these hackers use to get into our accounts? How do hackers get our passwords? Obviously, there is no short or simple answer to that. Even though we may try and hide, these things could happen to anyone.

How do hackers get our passwords?

Firstly, using the same password for “everything” is one of our biggest weaknesses. As human beings, we like to keep things simple, and that’s how they get us. Imagine having that same password on your banking platform, Twitter, TikTok… And some random gaming site. If the “random gaming site” or the random “tarot reading app” you sign into gets hacked. Or worse, if that app was actually developed by hackers. How would you stop them from using your “tarot password” to get into your banking app? Given that the same password has been used everywhere!

Another seemingly innocent trend is the occasional “What would your dinosaur name be” kinda games. You’ve probably seen them around. I think they are called social media “name games.” You can get onto your Facebook and find these images which ask you to compose a “fun name” by giving your birth month or your maiden name, or in some cases your “first pet’s name.” Those “answers” you publicly display under those images are the same kind of answers you use on security questions in a lot of apps. Including banking apps. So… tread lightly! Otherwise, you’ll find yourself on Google typing – How do hackers get our passwords?

Lastly, never click links from friends. Unless you are 100% sure that it is your friend who sent it. Personally, when I get an unexpected link from a friend, I text them or message them on another platform and ask – did you send me a video link just now? On Facebook, it says it’s coming from you. You might be surprised to hear them say they have been hacked minutes ago. Crisis averted, well… At least for you. In conclusion, celebrities have friends too (believe it or not) so through these different strategies even they can fall victim.

Is Paperlike bad for your iPad?
What is TRUTH Social?
Advertisement