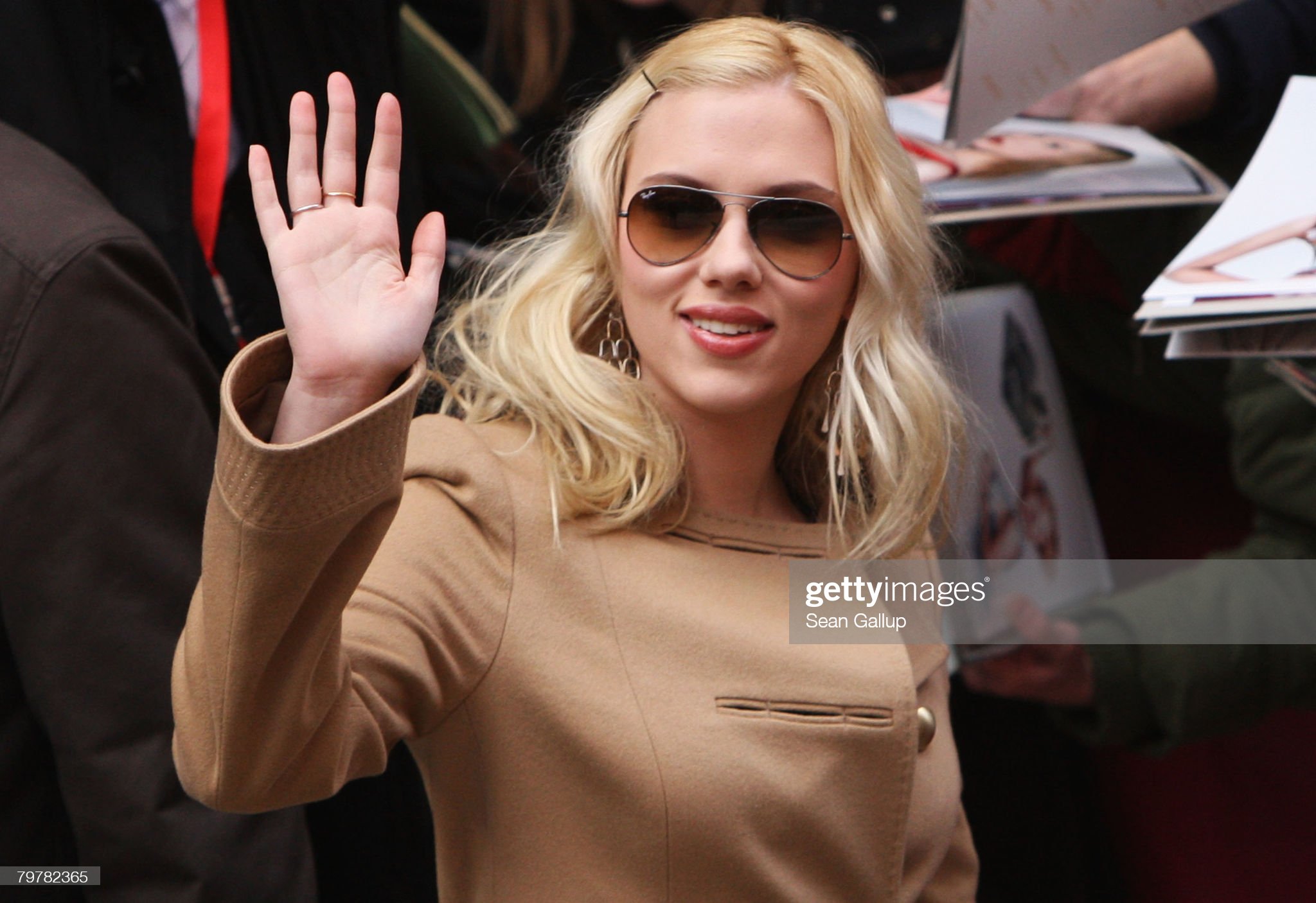 But… Just as one would expect from a multi-billion dollar studio. Disney seems unbothered. Although they are being sued by one of their biggest Marvel stars. The entertainment giants have said Johanneson’s lawsuit has “no merit whatsoever!” Could that be true? Would Scarlett Johansson risk her future with Marvel, over something that holds “no merit whatsoever!” The core of the dispute starts with Disney delaying the release of her movie, and eventually decided to premier it on Disney+. And simultaneously in Cinemas. Now, Johansson argues that this was a breach of contract. One which led her to lose millions. While Disney blames the pandemic.

The last time we blogged about her, we were only talking about marriage gossip. Not millions of dollars!

Although Johansson claims that she stood to earn more if they had stuck to the contract. Disney seems to think that putting the movie on Disney+ was a way to actually generate more money. For both Disney, and Johansson. In the meantime “Black Widow” (the movie in question) has domestically grossed 80 million dollars. During its box office opening weekend. And through a mixture of streaming revenue, home purchases, and overseas cinemas. The movie earned an additional 138 million dollars.

Personally, I wonder: If no negotiations when done over the Disney+ revenue shares. Would Johansson be in the wrong to sue? What did their original contract say? I continue to wonder – Can this pandemic be used as an excuse to move a “cinema only” film onto streaming platforms? This leaves us all asking – now that Scarlett Johansson has sued Disney, can she win?