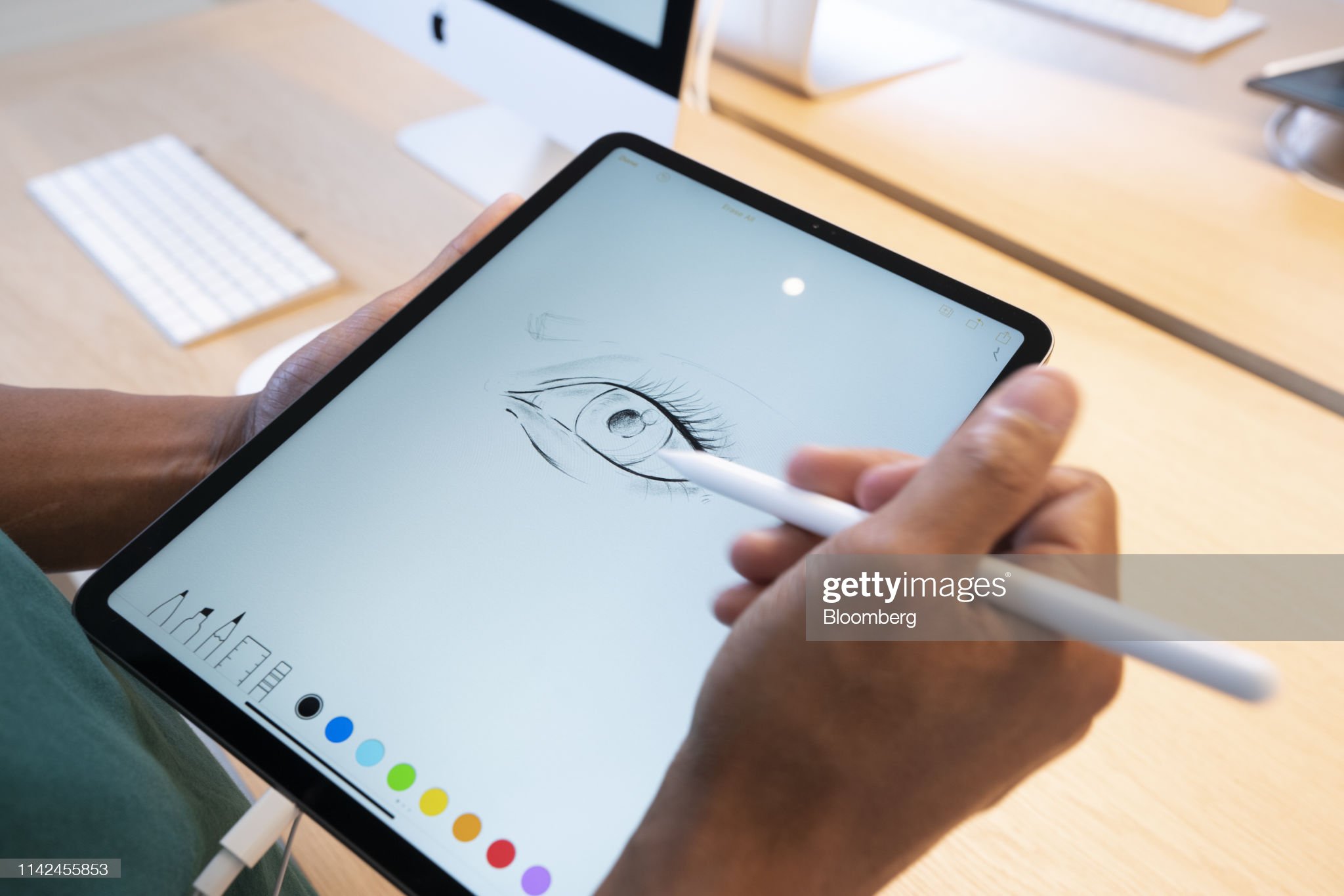 If you have an iPad, and like to also use the Pencil a lot. Then you have probably heard about Paperlike. Even those that don’t have, or don’t like Apple products have also bumped into the screen protector. Mostly through an overwhelming number of YouTubers that endlessly promote Paperlike’s supposed awesomeness. But, is Paperlike worth it?

While investigating what buyers have to say about the product. I decided to ignore the customer reviews they have featured on their beautifully crafted website. And I went straight into third-party review sites. When doing so, one always risks taking opinions from online trolls that have never used the aforementioned product. So I was prepared to take everything, with a pinch of salt.

To my surprise, Paperlike had overwhelmingly negative reviews on review sites like Trust Pilot. But, in their defense. Most of those one-star reviews were centered around late deliveries. And numerous allegations of some kinda poor customer service, of one sort or another.

What are buyers saying about Paperlike?

It wasn’t until I went to popularly known YouTube channels that I started to get reviews that had more meat on them. Ben Rowlands in particular, had a lot to say. He complained about the “grainy picture quality” which comes with the Paperlike. A trait that allegedly gets magnified after you close your drawing app, and start doing other things on your iPad. Like watching viral videos, or editing photographs.

Rowlands was fuming over the effects of that grainy texture when one starts editing photographs. You can no longer tell if the grain is coming from your screen protector. Or your photographs! Fanatics of the scrren-protecting product have dismissed this saying – it’s probably an issue that’s only arising with the newest iPad models. If so, then one might assume the next Paperlike version might address any issues.

Other buyers complained about the durability of pen-tips. Given that Paperlike adds a bit of a texture to your screen. Perhaps it goes without saying that, this would shorten the lifespan of your beloved pen-tips. Those that have the latest M1 iPads have also complained that Paperlike dulls down their screen brightness. To an extend that makes their gadgets almost unusable in the great outdoors. The complaints don’t end there! Others have gone on to blame the product for making small text harder to read. Due to the aforementioned grain. If all these claims are true, then is Paperlike worth it? Has the hype from social media influencers finally faded away? Let us know below if you have had any of the above-mentioned issues, with your Paperlike screen protector. One buyer said, “The benefits of using Paperlike, far outweigh the cons.”

Are you being controlled by YouTube’s algorithm?
How do celebrities and us, get hacked?
Advertisement