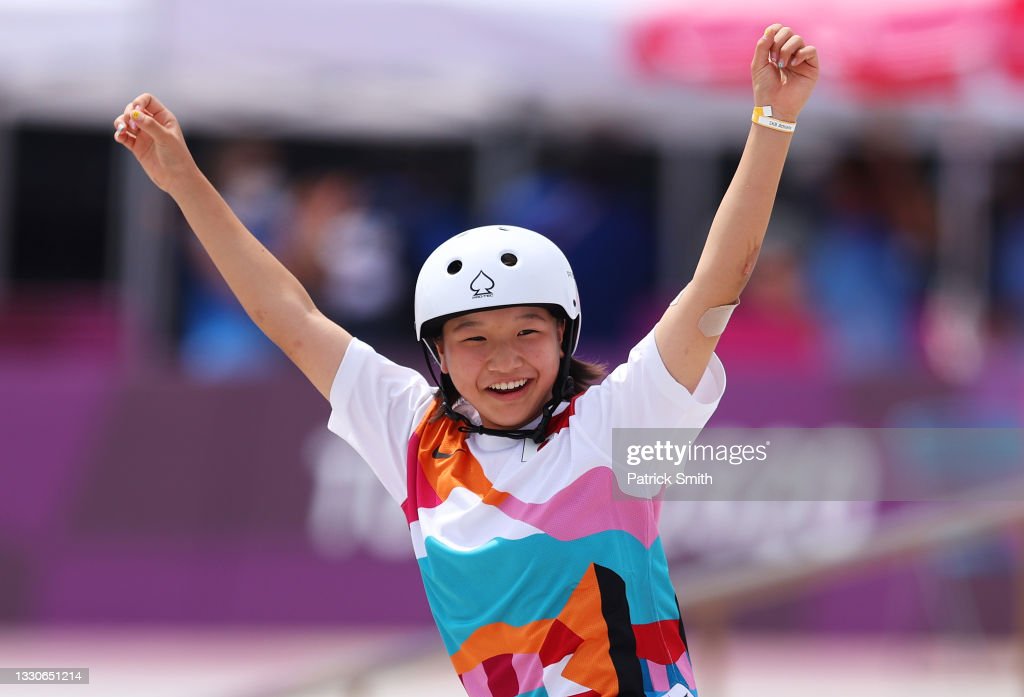 13-year-old skateboarder Momiji Nishiya won gold at the ongoing 2021 Tokyo Olympics. This Japanese girl has historically become one of the youngest Olympic gold medal winners. However, the spotlight has been more focused on the silver medal winner.

And people are talking more, and more about the silver medalist – another 13-year-old. Rayssa Leal from Brazil. Why has she gathered more clout than the gold medalist? Because Leal used to trend virally on social media. As an 8-year-old, skateboarding fairy. If you are surprised that the fairy was not the only 13-year-old in the competition, you are not alone. Most of her fans didn’t know that her gold-winning counterpart is only a few months older. Should this trend be allowed to continue? What should the minimum age limit be?

Are 13-year-olds allowed in all Olympic sports?

Currently, different sports seem to have different minimum age requirements. For example, gymnasts need to turn 16 during the year of the games.

This begs the question: does the dominance of 13-year-olds in skateboarding show a lack of interest in the sport? Particularly from older women? Viewers who are speaking up against the inclusion of such young girls seem worried. They are troubled by the mental effects such a highly demanding event will have on them. If skateboarding is predominantly a teen sport (in the real world) does that mean it shouldn’t be included in the Olympics? Even the recent bronze medalist is only 16 years old.

One Twitter fan said in their own opinion. “In women’s skateboarding allowing young competitors might be good,” he tweeted. Martin then went on to add, “…because a lot of the older ones have been injured so much. There are plenty of older competitors as well, up to age 40.” In conclusion, do you think being in the Olympic camp at 13 affects a child?