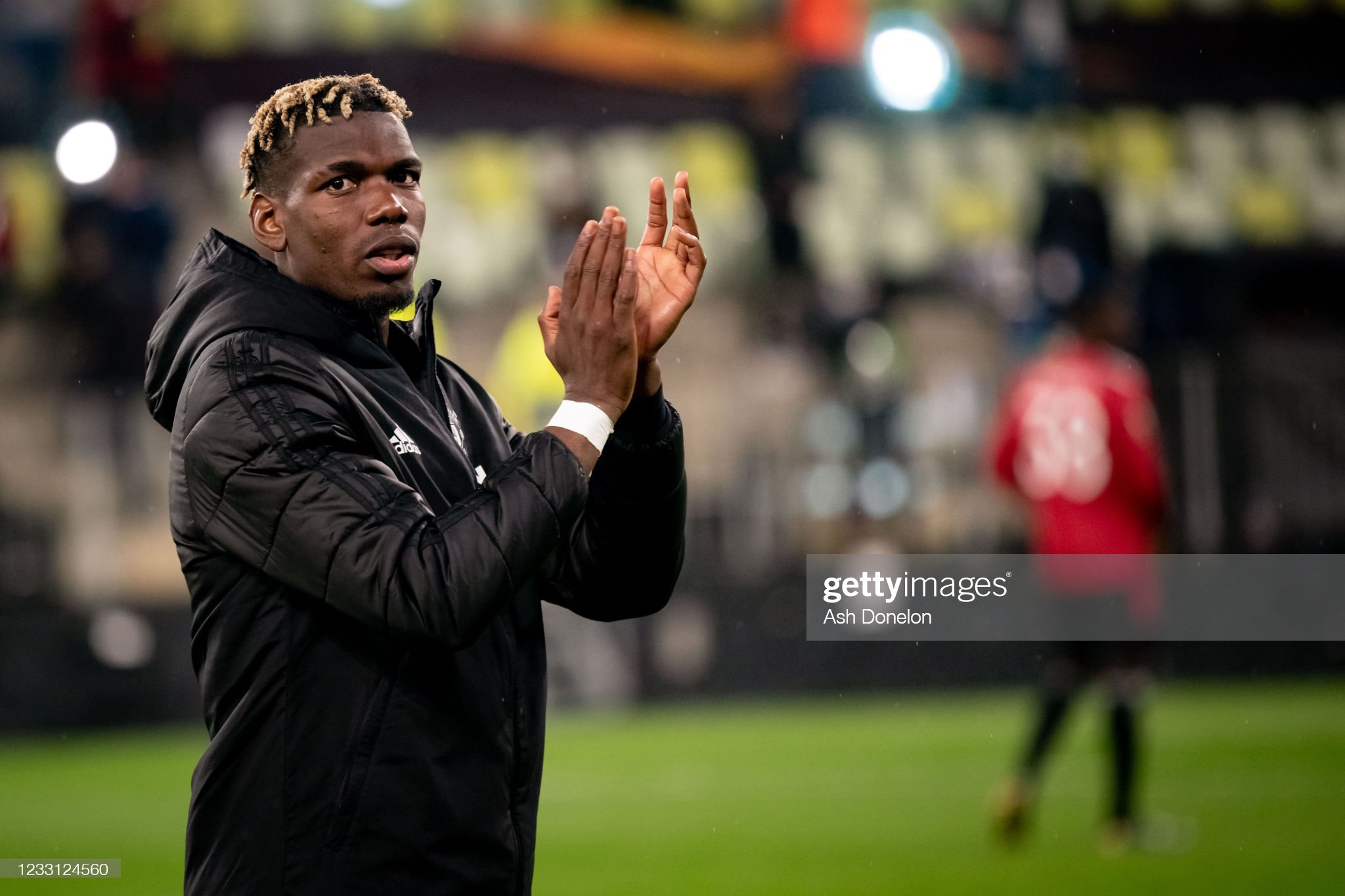 28-year-old Paul Pogba rejected a  £350,000-a-week deal from Manchester United. Currently, the 2013 World Cup winner is on a £250,000 per week contract. Which is expected to end in 12 months. This situation has left everyone hunting all over Google and Twitter for the latest Pogba transfer news.

Pogba has very deep roots at United. He advanced his skills through the coveted United academy. Then moved to Juventus, Italy. After four years, the midfielder returned back to Old Trafford. As things stand Pogba will become a free agent by next summer! Something that the Manchester United boardroom is fighting to avoid. Just like how they are statistically always trying to avoid the team’s well-documented October curse.

Keeping Pogba is not the only battle that United is fighting. The football giants have recently snatched 21-year-old Jadon Sancho.

With the wind still in their sails, they now hope to grab 30-year-old defender – Kieran Trippier. And Real Madrid’s defender Raphael Varane. None of these acquisitions would threaten Pogba’s role at United. So, maybe there is still hope. For all those fans who still wish to see Pogba playing in red. Keep coming back here, for updates on the latest Pogba transfer news! And any other sports gossip.

When did Pogba win the World Cup?

How much does Paul Pogba earn a week?

Where is Paul Pogba going?

Can Tiger Woods hold on to his new-found glory?
People are asking: Should 13-year-olds compete at the Olympics?
Advertisement