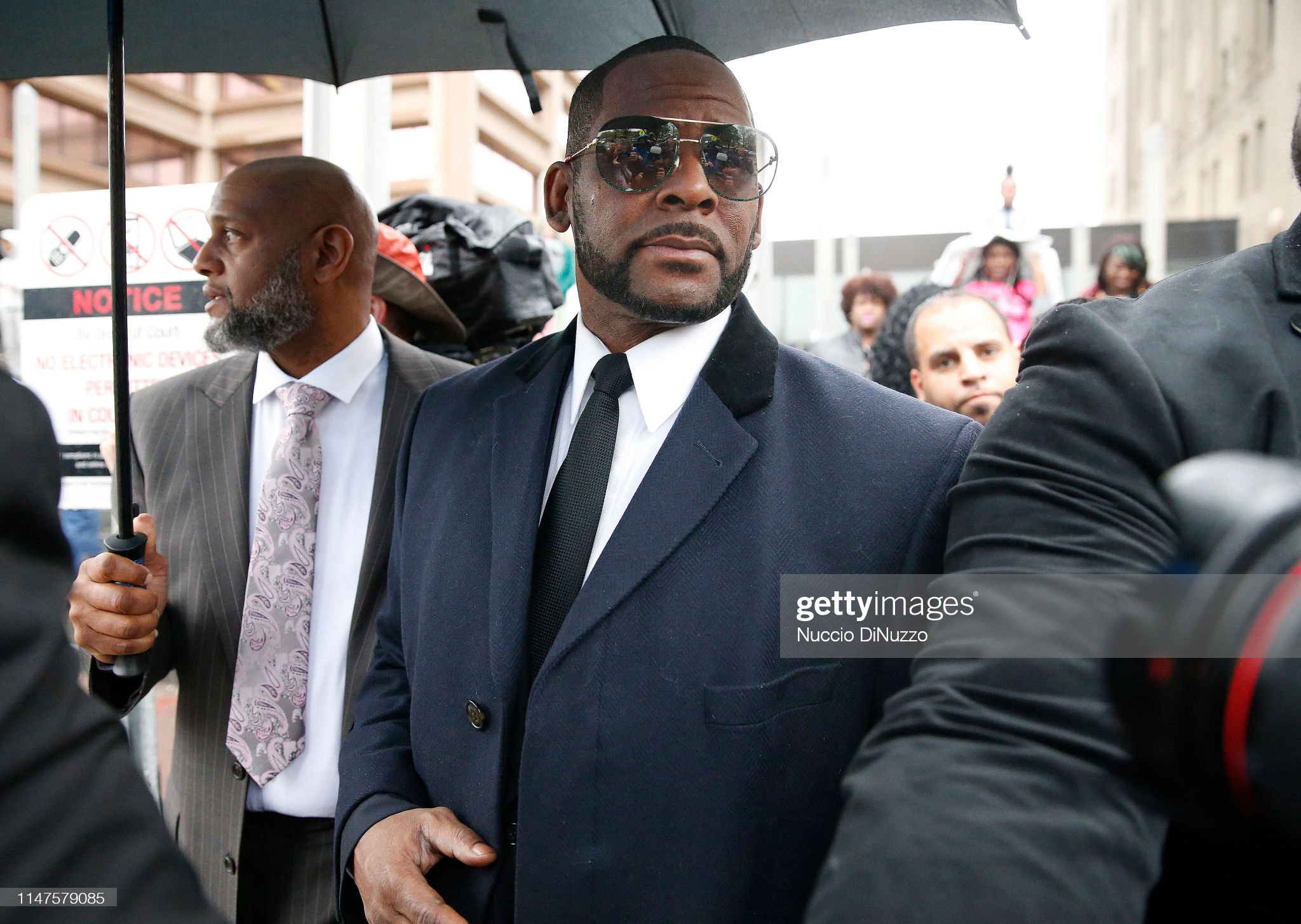 Despite false claims on social media. 54-year-old Robert Sylvester Kelly is still behind bars. And his storm is far from over. Last year, Billboard reported how the “Ignition” singer was repeatedly denied bail. To make matters worse, rumors of fresh new charges are starting to flood the streets. In all the confusion, some followers even asked – is R. Kelly out of jail?

The false rumours must’ve been fueled by the recent, and sudden release of Bill Cosby from prison. But the two stories are not connected.

Kelly’s initial charges included sexual abuse and obstruction of justice. His once-loyal fan base quickly jumped ship when the stories of underaged girls came to light. Back in 2018, he posted a survey on his Instagram account asking for people to “Name something” they are tired of seeing on Instagram. The overwhelming response was “You.” With a few other answers like “hate” and more “Yous.”

Is R. Kelly out of jail?

As he awaits trial. His aforementioned storm has been worsened by fresh charges which involve the alleged abuse of a 17-year-old boy. One Kelly is being said to have met in Chicago. Now, if that is true, the filed allegations state that Kelly asked the boy “what he was willing to do to succeed in the music business.”

And it doesn’t end there. Anyone who has ever watched Ray Donovan might have an idea of what a “crises manager” is. Well, R’ Kelly had one of those. And he is also part of the new storm, with allegations saying he bribed officials to get inside information. That comes along with several other alleged “hush money” payments.

To this day, Kelly maintains his innocence. But as he awaits trial the court of public opinion has him pinned. With many already humming the tune: Guess who is going to jail tonight.

How old are The Real Housewives of Atlanta?
Are Netflix users ready for Cooking with Paris?
Advertisement