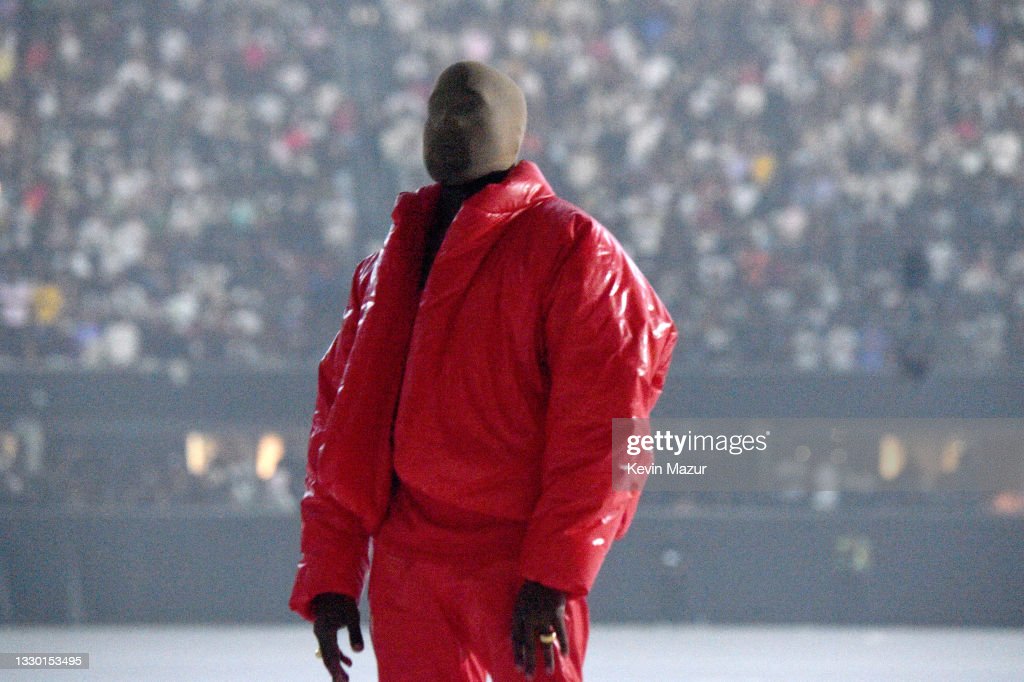 On Thursday night 44-year-old American rapper, Kanye West filled the Mercedes-Benz Stadium in Atlanta. The Grammy Award-winning artist has an upcoming album. One which he decided to sample to his fans at the event on Thursday. Given that Kanye has also included Jay Z in his upcoming, tenth album. It leaves us all wondering: Is the old Kanye finally back?

51-year-old rapper Jay Z and Kanye his junior, have not been in good books in recent years. For nearly a decade, the two superstars have not met eye-to-eye. This is why fans of Mr. West were surprised to learn that the two teamed up in a new track titled: Guess Who’s Going to Jail Tonight? This is going to be the final track on Kanye’s upcoming tenth album. An album he decided to name after his late mother, Donda.

Fans will remember that this album was talked about back in 2018. Rumors around Jay Z’s recent contribution to the album, are saying – Jay’s verse was recorded hours just before Kanye showed up in Atlanta. Which led to speculations that, it might be the reason why Mr. West was late to the listening party. And by late, I talking about nearly two hours!

Their last collaboration was “Watch the throne.” A hit album that housed tracks like No Church in the Wild. A track that’s currently sitting on 95 Million YouTube views. In August “Watch the throne” turns ten years old. Only time can tell if Kanye’s pending divorce has done any damage to the rapper’s creative prowess.

Who is Donda West?

Is Donda out now?

Kanye West’s highly anticipated, 10th album is not yet out

What was Donda’s book about?

It’s a book that narrates life lessons, from the view of a mother who raised a Hip-Hop Superstar. And what all that entails.

Where can I buy Donda’s new book?

What kind of surgery did Donda West get?

Donda is rumored to have had a tummy tuck, liposuction, and allegedly a breast reduction too. The day before she died. She was able to walk out of the clinic on her own, after the procedures

Who was Donda’s surgeon?

Her plastic surgeon was Jan Adams