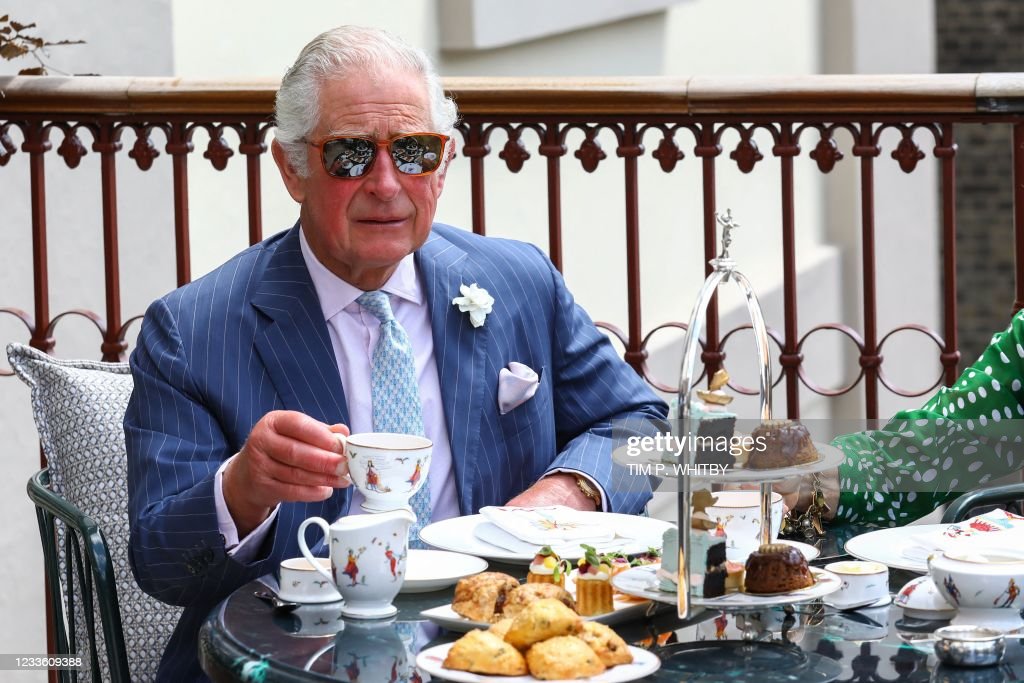 It’s no secret that 72-year-old Prince of Wales is the longest-serving heir apparent in history. As the oldest son of 95-year-old Queen Elizabeth II, he is next in line. But the wait has been long. Nevertheless, at some point and time, he is expected to become the oldest heir apparent to assume the throne. When that day comes Prince Charles will need to choose his regnal title. Will Prince Charles become King Charles?

Given that the regnal title of “King Charles” has been used before (twice), the Prince of Wales might go a different root. Which is not an uncommon thing to do in the royal family. For example, King Edward VIII was actually known as David to his friends and family. But he chose the regnal title King Edward VIII, instead of King David. In the case of Prince Charles, his full name is Charles Philip Arthur George.

This means he could even choose to be crowned King Arthur, King George VII, or any of his other Christian names! His mother surely equipped him with a fine assortment of options. It’s going to be interesting to see how he handles that whole ordeal. Let us know in the comments section what you think his title is going to be.

How on earth has Rebel Wilson lost 60lbs?
Should Phylicia Rashad be under fire?
Advertisement