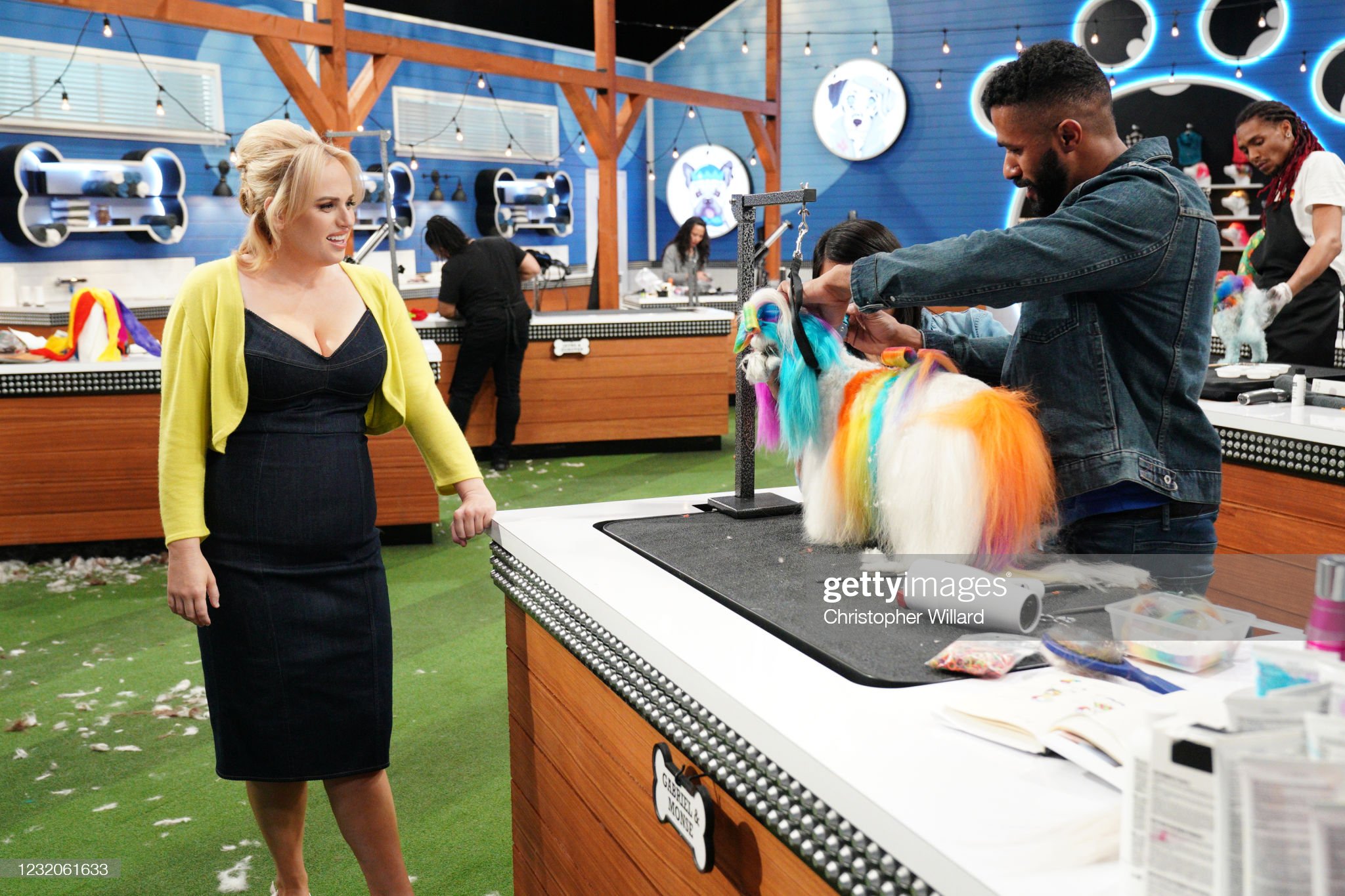 In an emotional post 41-year old Rebel Wilson recommended, “fuel[ing] your body with quality food.” She also went on to motivate her followers, during these trying times.

The Pitch Perfect actress has lost a lot of weight in the past year. How? She is using a Mayr-inspired diet. Which involved spending a bit of time at a well-known center called VivaNayr. Part of the Aussie’s mission includes boosting her immune system. Rebel Wilson’s diet was developed in the 1920s by an Austrian physician. Dr. Franz Xaver Mayr, which is also where it got its name from.

For those of us who can not afford health resorts like VivaMayr, all is not lost. Plenty of online guides help explain how the Mayr diet works. Without needing to leave the comfort of your home. Though, a weekend at VivaMayr would still be nice though.

According to Healthline, one should chew each bite of food at least 40-60 times! Additionally, one is supposed to stop eating as soon as you feel full. Like any diet. Rebel Wilson’s diet has foods that are permitted and foods that are a big no-no. Gluten, dairy, and added sugar are on the naughty list. While a green light is given to herbs, spices, fruits, and grains. The list goes on, and on.

How did Rebel Wilson lose weight?

She went on a Mayr diet, and has also been rumored to have visited a well-known center called VivaMayr

How many times should you chew your food?

According to the Mayr diet, 40-60 times per bite