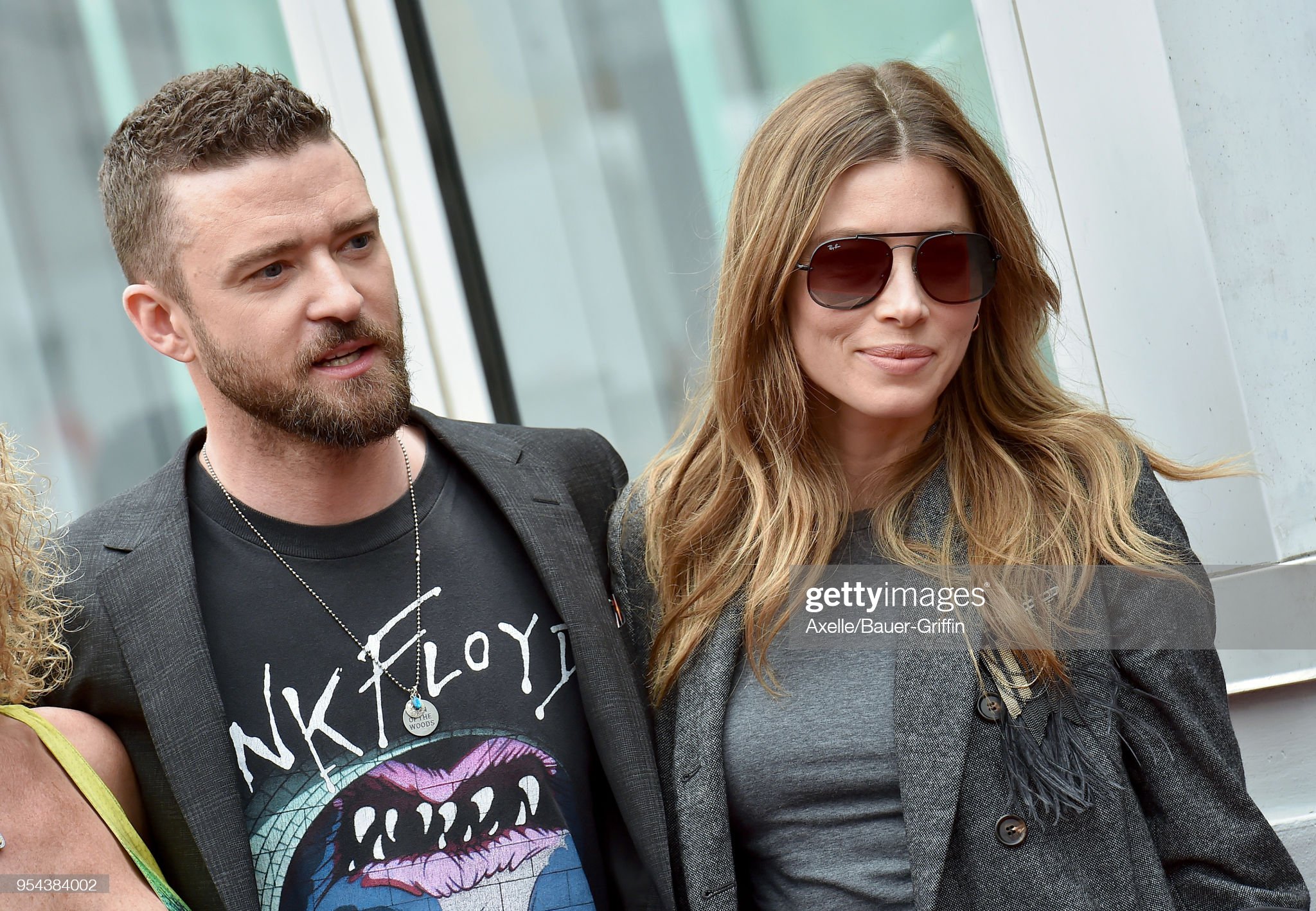 Someone once told Jessica Biel that having two kids is like having a thousand. 39-year-old Biel recently concurred that sentiment in a podcast interview with Dax Shephard.

The mother of two had a bit of a scare 11 months ago, when COVID 19 regulations started kicking in. This was at a time she was hoping to have her husband by her side, as she brought their second child into the world. Worryingly, the COVID 19 hospital regulations posed a potential threat to that idea. For a brief while… It seemed as if her husband, Justin Timberlake could have been potentially restricted from being present. But, alas it didn’t turn out like that. I wonder if they could have sold their baby pics for millions, had COVID not been hogging the media.

While talking about “finding the balance” as a mother of two. Biel said it was “very different and super hard.” But the 7th Heaven star sounded rather fascinated by the development of her oldest/ 6-year-old child. Stating that, “He’s a real person. Saying the funniest stuff and he is so sensitive and tender.”

Despite the worrying pandemic regulations during her birth month, Biel has been doing great with her family of a thousand. Some experts allege that second-born kids are more likely to rely on friends more than family. And those same kids tend to be more rebellious! I can’t say if it’s true, but it shall be interesting to see if Justin Timberlake and Jessica Biel pick up on any of those traits. At least in the future.

How many children does Jessica Biel have?

Who is Jessica Biel’s husband?

What ethnicity is Jessica Biel?

She is of Hungarian Jewish descent. With German, Danish, and English heritage too.

Which African language is “Thandiwe” from?
Is the old Kanye finally back?
Advertisement