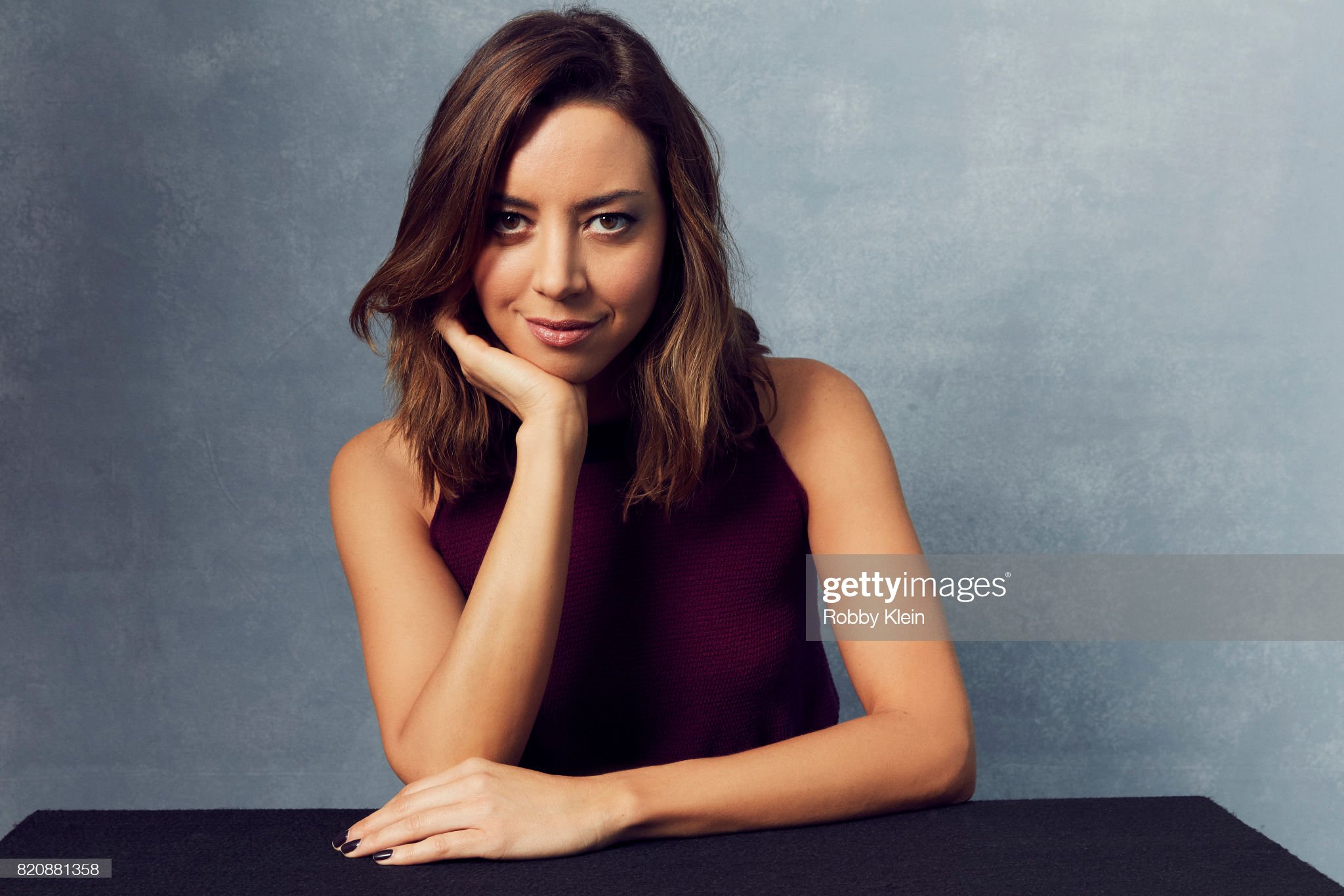 The internet is still in shock, after 36-year-old Aubrey Plaza subtly revealed that she is now married. Surprise!

Six words into her latest Instagram post she used the word “husband” while referring to her long-time boyfriend – Jeff Baena. The 43-year-old screenwriter/ director is also a long-time collaborator of hers.

The couple was pictured above at the 2014 Sundance Festival, during the premiere of their project: Life After Beth. Plaza was also quoted before in an interview saying, “[She hopes] that they go back [to Parks and Recreation]” where she famously played April Ludgate.

After having been partners since 2011, this news still took most by surprise. It didn’t come as an engagement announcement, nope… we missed the whole thing. Only to be casually notified within an Instagram post about their upcoming project. I hope Italia is ready for them, as they head off to “cause some trouble.” While Bill Gates’ marriage comes to an end, things are only getting started for these gorgeous newlyweds. here are some details about her new husband:

As of today yes! No one knows when or where the wedding happened

Who did Aubrey Plaza marry?

Which films has Jeff Baena worked on?

Have you seen the tweets towards Melinda Gates?
What do fans have to say about Irina Shayk and Kanye?
Advertisement