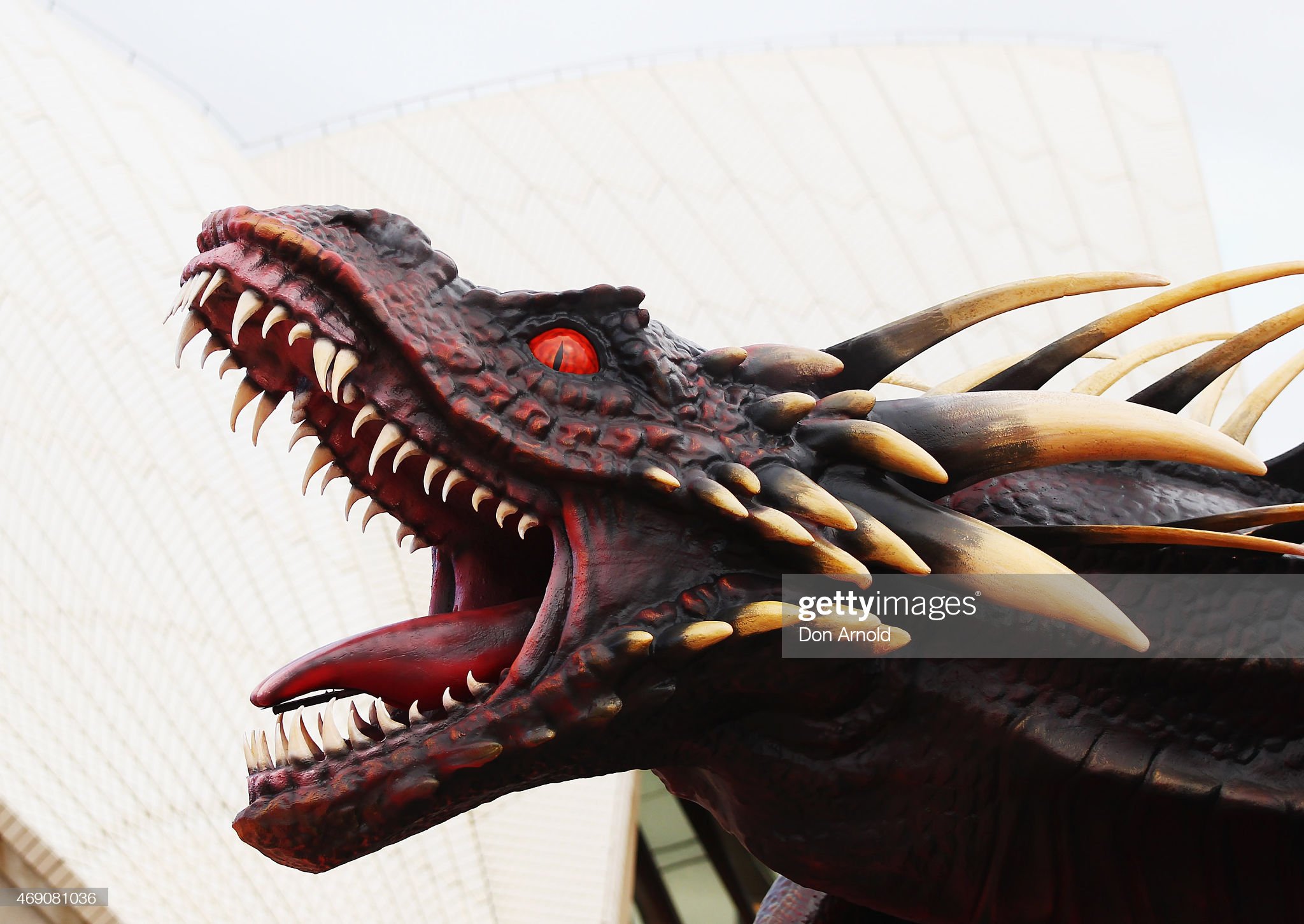 HBO is ready to take us back into the Game of Thrones universe! And they have a horde of British actors already signed on board. Their new show – House of the Dragon, will take us through some firey events which happened 300 years before Game of Thrones.

This obviously means the Directors and Producers now need an entirely new crop of actors who can handle the heat. See what I did there? Given that the new show is called House of the Dra- okay, never mind. Let me just awkwardly turn your attention away from that failed pun, and get into the new cast.

As a fan of Bates Motel, it’s been bugging me where I knew her from! I know she’s been in Vanity Fair. But I really got invested in her during her role as Bates Motel’s sickly, young lady: Emma Decody. And now she has landed a role in the Game of Thrones universe!

This next British entry has a minimum social media presence. Fans of his work know him from films like Prince of Persia: The Sands of Time (2010), and Shooting Dogs (2005). The original title “Shooting Dogs” was later replaced with Beyond the Gates.

Around 42 weeks ago the 28-year-old hilariously posted, “Before, I was a actor. Now, I am a gardener. I act gardening, perfectly. Pls gimme a job.” I guess HBO heard Emma’s call and decided to bring D’Arcy in on House of the Dragon.

At this point, I no longer need to highlight that this actor is also British. Most of his most notable roles involve being an anti-hero or some-kinda emotionally vulnerable character. Can we expect those attributes from him in House of the Dragon? Only time will tell. Or we could all just read the book that House of the Dragon is based off.

Who remembers the film from 2000 called Little Nicky? Rhys Ifans was in it along with other more notable productions like Harry Potter and the Deathly Hallows. Born in Haverfordwest, United Kingdom… he surely brings a lot of pedigree and experience to the upcoming House of the Dragon.

Lastly, we find a man that needs no introduction! Another English actor, Matthew Robert Smith! He has done it all, from playing (the recently deceased) Prince Philip in The Crown. A superb Netflix series! To other roles like Doctor Who number eleven. I have never watched the show, but I hear good things.

My job here is done. As House of the Dragon continues to tease and update us. I shall do my best to get you all the gossip as fast as technology allows. In conclusion, here are some of the question you’ve been asking:

What is the new Game of Thrones show called?

House of the Dragon

When is House of the Dragon coming out?

Which novel is House of the Dragon based off?

Which pronouns does Emma D’ Arcy use?