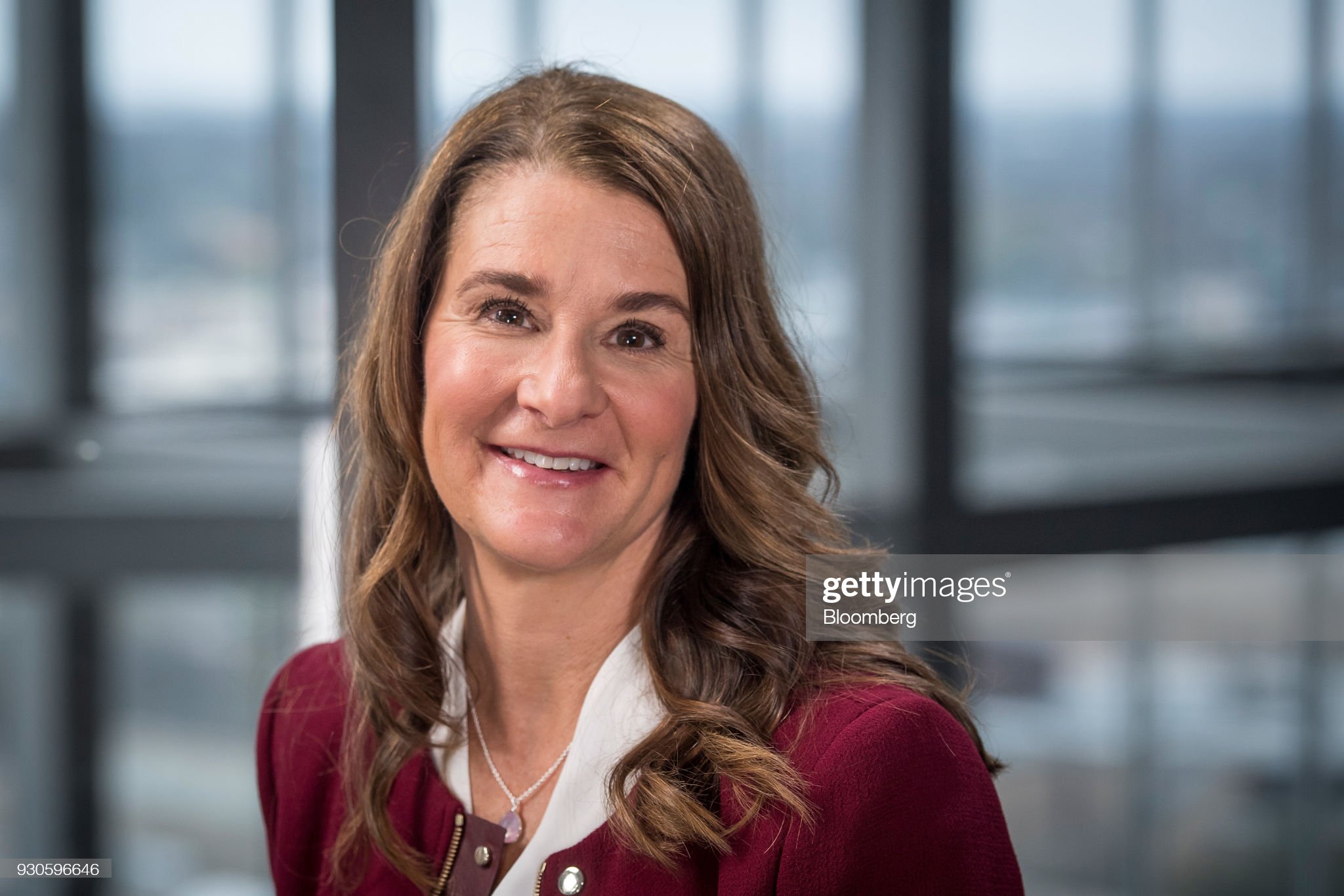 65-year-old multi-billionaire Bill Gates and his 56-year-old wife Melinda Gates are now divorcing. The two originally met when Melinda joined Microsoft as a product manager. Their shocking divorce announcement comes less than a year after the death of Bill Gates senior. The 94-year-old passed away last year due to Alzheimer’s disease.

In the midst of all that, many have gone to Bill and Melinda Gates’ Twitter accounts and started to comment endlessly on the pending divorce. Before we get into the comments here is what the Billionaire couple said in their mutual statement:

What are people saying about Bill and Melinda Gates’ divorce announcement?

Needless to say, this news has attracted a lot of media and public attention. Even the Mississippi-born, neo soul, and RNB singer: Carmen Rodgers also commented on the divorce announcement. Rodgers tweeted, “Well, if Melinda Gates needs to spice up her life w/ a new brunch crew, I’ll gladly put together an east coast contingent. I just wanna give sis support. Gonna holla at MacKenzie Scott and see what she’s up to. She might wanna join us.”

But, even outside of celebrity circles. Many have had a lot to say about this developing story. One “unhappy customer” ranted, “Ok, who’s next? @POTUS and @FLOTUS. @BarackObama and @MichelleObama? Someone else is gonna end their relationship soon.” Call him a prophet of doom all you want, but this new divorce comes shortly after Amazon’s CEO Jeff Bezos also parted ways with his wife.

Other comments on Melinda’s post were rather supportive, “…it’s sad news.. I wish you will reunite once again..My prayers are with both of you.. Take Care…” Though such tweets were outnumbered by the new marriage proposals that Melinda is now getting. Through it all, I kept on reading. So that ultimately, I can dig out tweets like this: Sad to hear this news but I have faith that Bill and Melinda will not miss a beat when it comes to their love of humanitarian work. We all wish you the best and thank you for coming together in creating the @gatesfoundation.

But… it goes without saying. A lot of people are surprised by the news. Someone even tweeted, “Richest couple in the world divorces. What is marriage?” With many other tweets talking about “vaccine conspiracies” that I can’t blog about, in fear of losing my Ad revenue lol. Sigh, being a responsible blogger is NOT easy. The last tweet I shall share with you stated, “Buy low… sell high my people, it works for stocks, it works for crypto, it works for husbands.” In my next article I shall now turn my attention to Bill Gates’ social media handles! So that we get to compare the different responses both Billionaires got.

Why did Cardi B and Offset’s kiss get deleted?
Who has Aubrey Plaza married?
Advertisement