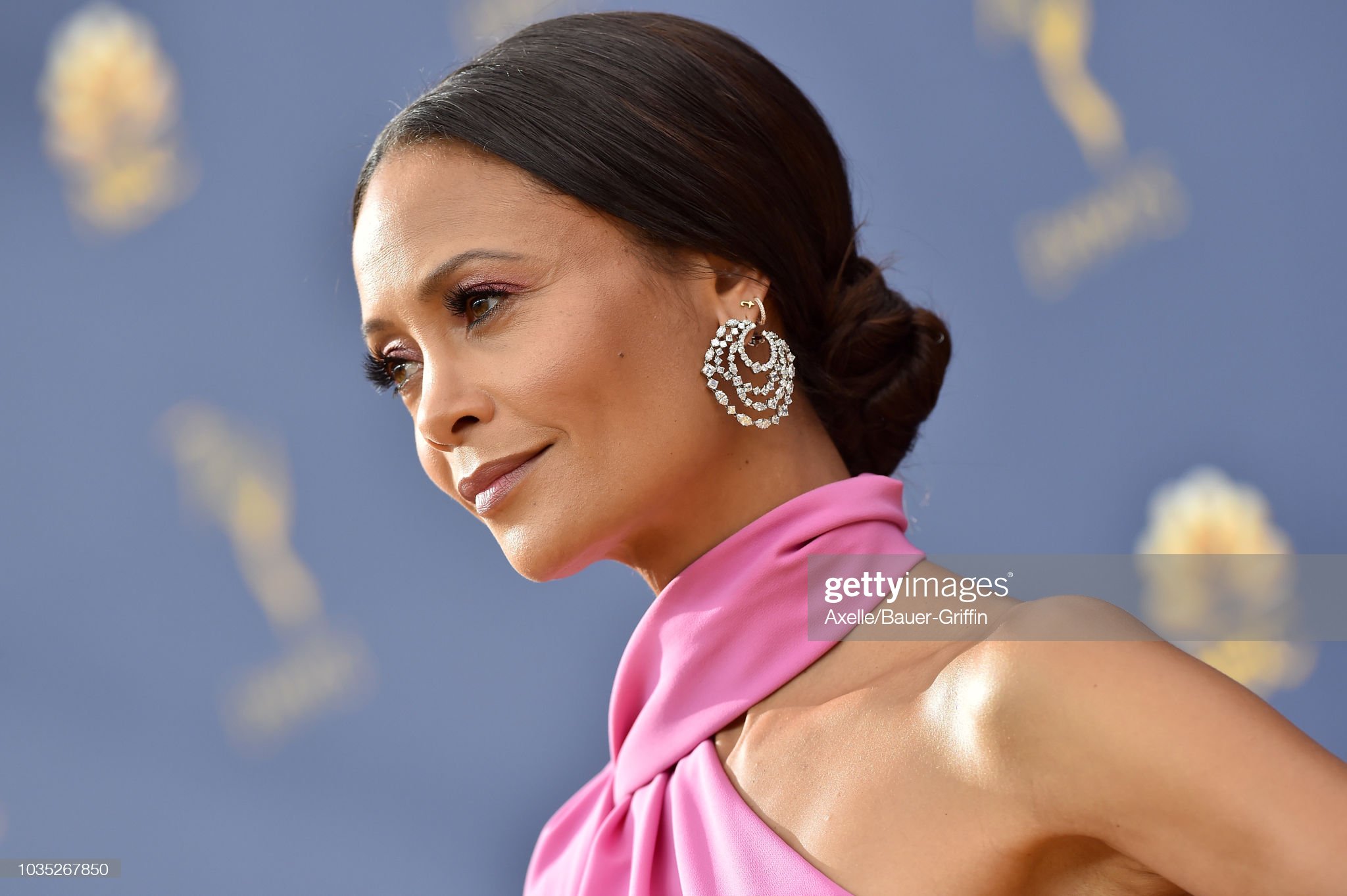 Unknowingly, 48-year-old British actress Thandie (now Thandiwe) Newton has opened a can of worms. The Hollywood superstar decided to reclaim her original name. After decades in the film industry, she finally revealed that her name is (and has always been) Thandiwe. Not Thandie!

While in the process of “reclaiming her original name” Thandiwe left us believing that it was from the African tribe called VaShona. Which is the majority tribe (population-wise) found in the southern African nation of Zimbabwe. This was not true, the Shona language does not have “Thandiwe” instead her name would have to be “Mudiwa” if it was Shona. Both Thandiwe and Mudiwa mean beloved, one name is in Shona… The other name is not.

The 48-year-old’s mistake did not go unnoticed. She eventually tweeted the following message: “Sincerest apologies from me, for error in British Vogue My name ‘Thandiwe’ is Zulu, my Mother’s tribe is Shona. That’s what happens when you’re separated from your identity for so long, that you forget who you are…” She ended the post with the hashtag #ZimbabweanLivesMatter

Sincerest apologies from me, for error in @BritishVogue My name ‘Thandiwe’ is Zulu, my Mother’s tribe is Shona. That’s what happens when you’re separated from your identity for so long, that you forget who you are #ZimbabweanLivesMatter🇿🇼

How many official languages are there in Zimbabwe?

You might be lying on your bed now wondering. How many languages could there be in Zimbabwe? How could Thandiwe Newton make this mistake? I can only answer one of those two questions – Zimbabwe has 16 official languages! Now that’s a lot and the name Thandiwe can be found in Nguni languages like: Ndebele, Swati, Zulu, and Xhosa. But NOT Shona. Her mother is Shona, but her name is not. Confusing? I know!

Needless to say, after this “high profile” name change (I don’t know what else to call it)… Many tweeps (is that what we call tweeter users) came out guns blazing! Saying Thandiwe is not a Shona name! Others had no issue with that mistake. On a personal side note, she kinda reminds me of Lisa Bonet.

How did Africans on Twitter react towards Thandiwe Newton?

Since Thandiwe Newton’s mother is Zimbabwean-born someone on Twitter had this to say to the trending celebrity, “Unfortunately you are Zimbabwean-Ndebele dear. Not Zulu. There are no Zulus in Zimbabwe.” The man went on to say, “Maybe your mom had a Shona and Ndebele background hence the name. I understand the confusion. Correctly tell them you are NDEBELE.”

That tweet hinges on the fact that the name Thandiwe is found both in Ndebele and Zulu (amongst other languages). And since Zulu is not one of Zimbabwe’s 16 official languages (like Ndebele). Then her name is most probably Ndebele. The funny thing to note is that: the name does not change its spelling or meaning in any of these languages though. Nevertheless, the fight goes on!

Twitter is ablaze with several other corrections, and rants over this topic. But we shall wrap things up with a Twitter commenter that said to Newton, “Thandiwe is a common name among the Ndau.” Which is yet another African language he was adding into the boxing ring. I’m now too exhausted (mentally) to check if that’s also true.