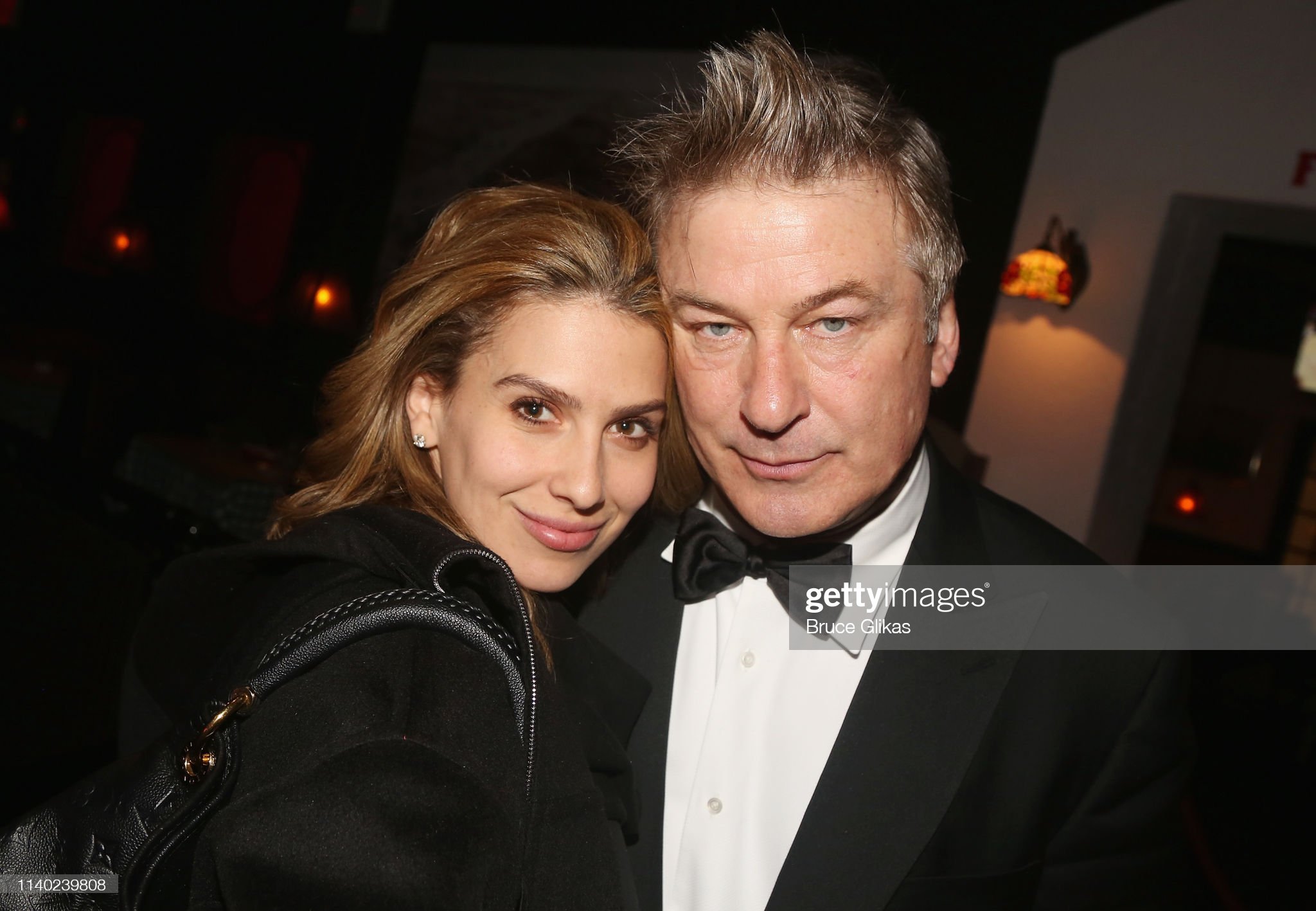 Those with the memory of an elephant need no reminding on this. But, back in July 2013 Alec Baldwin quit using Twitter. This would be the first of (now) three times that the 62-year-old has packed his things and left the platform.

His most recent departure came with a very colourful set of final words. In which Baldwin said the social media platform is “full of a#$&%#@$.” Now that’s one kinda hole that needs not be mentioned in polite company. What sparked this recent rant you ask? Three hours ago he uploaded an Instagram video that I am sure he’ll probably delete eventually. In it, he talks about his leaving Twitter.

Back in December 2020 (three months before Baldwin decided to quit Twitter again), his wife began to trend on the platform. Why? The Twitter horde was alleging that 36-year-old Hilaria Baldwin has been faking her Spanish heritage. Her husband defended her heritage and accent against the horde.

Journalist Tracie Morrissey dug into the Yoga instructor’s past and went on to allege that the 36-year-old had fabricated her Spanish roots. Now… fast forward to yesterday! Baldwin tweeted about The Crown actress (Gillian Anderson) accent switch. A topic that he and Hilaria had gone through during the (no pun intended) inquiries about her “Spanish” wife.

After that post, Baldwin got massive criticism that eventually led to him quitting the social media platform… again. Making it the third time he has done so. Back in January of this year, he said, “Twitter is like a party where everyone is screaming. Not much of a party. Goodbye for now.” Before both these incidents, he was also “done with Twitter” back in July 2013. After his wife got criticized for Tweeting during James Gandolfini’s funeral. I think the Baby Boss star is going to be back soon enough, how about you?