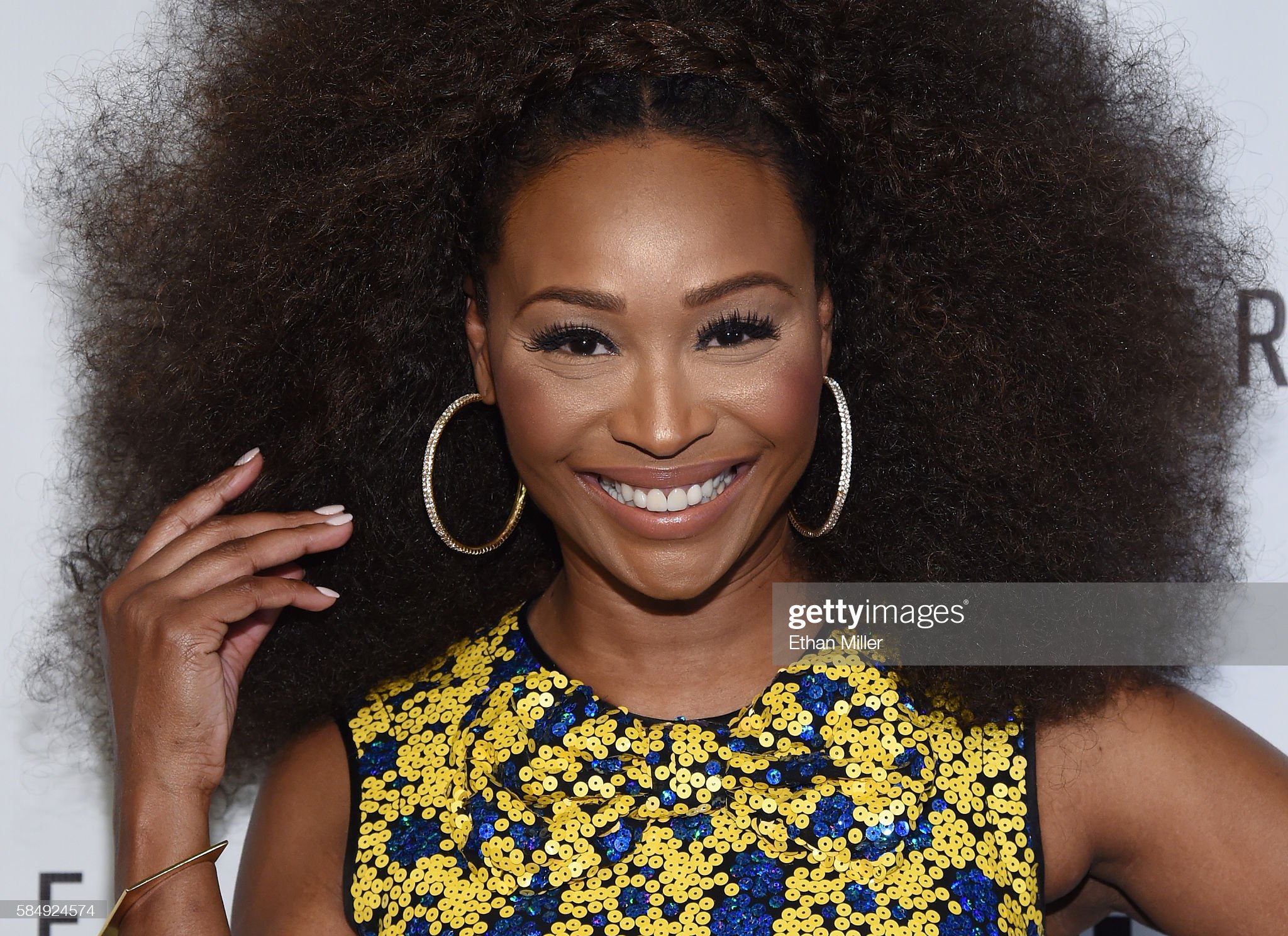 After 13 seasons, The Real Housewives of Atlanta are showing no signs of slowing down! Just recently the show has been buzzing in people’s homes with talk about Michael Bolwaire’s NSFW debut. Very recently, the 32-year-old adult entertainer appeared on one of this season’s most talked-about Real Housewives’ birthdays.

But today we are more focused on the ladies! And their juicy Real Housewives’ birthdays. With a total age of two hundred and twenty-two, it’s time to break that number down and see the housewives’ individual ages. Let’s start from the oldest going down to the youngest.

As a Pisces born on February 19th, 1967, she is now 54 years old. And her horoscope claims that when it comes to loved ones. There is little she would not sacrifice! Her age puts her at 10 years above RHOA season 13’s average age.

Being born on the 24th of January 1971 makes Kenya Moore the second oldest RHOA housewife. She is 6 years above RHOA’s average age for season 13. And her Aquarius star sign says she is known for your originality and adaptability.

This 44-year-old American singer, songwriter and business woman is the third oldest member of the gang. Born on May 17, 1976 means that she is the average age of the RHOA cast. Her Taurus star sign is said to have a personality that is defined by loyalty and discipline.

As we now come down into the dirty thirties we find Porsha Stewart waiting for us, in red. She was born on June 22, 1981. Which makes her a Cancer girl. Her Zodiac blurb says we should expect her to be both creative and thoughtful. Stewart is 5 whole years below average.

Our youngest member of the gang is 35-year-old Drew Sidora. Does it show? As a Taurus born on the first day of May, her personality is defined by tact, charm, and practicality. Sidora is a whole nine years below the average RHOA housewife age. And with that, I am done for the day! Read more Zodiac sign info about other Bravo housewives <<here.

How old is RHOA’s Cynthia Bailey?

How old is RHOA’s Kenya Moore?

How old is RHOA’s Kandi Buruss-Tucker

How old is RHOA’s Porsha Stewart?

How old is RHOA’s Drew Sidora?

Are Paltrow’s “vagina-scented” candles safe?
Is the storm over now, for R. Kelly?
Advertisement