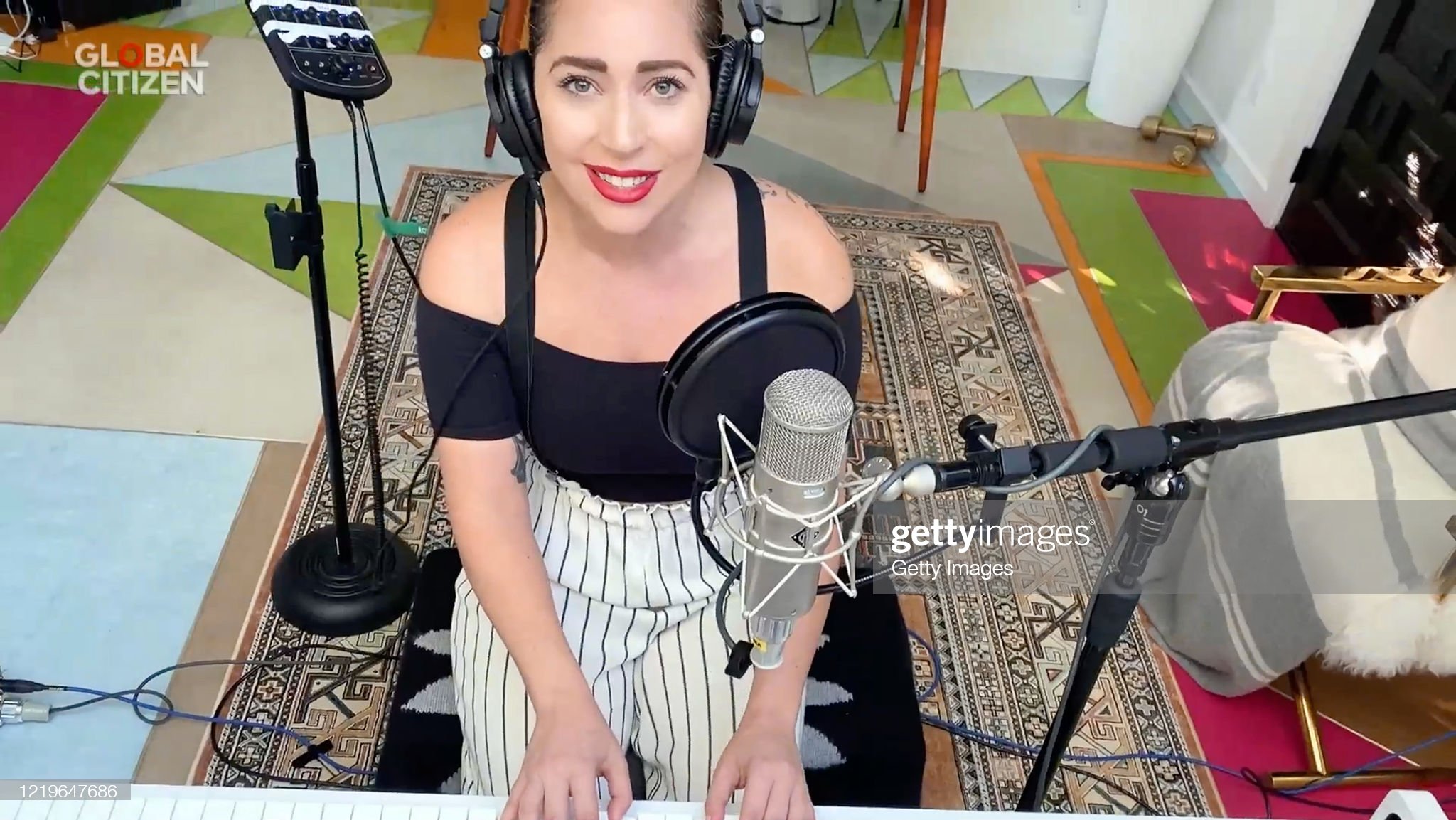 Less than 24 hours ago, Lady Gaga offered to pay a “no questions asked” 500,000 dollar reward for the safe return of her dogs. The dogs, Koji and Gustav got violently kidnapped on Wednesday 24 February, at around 9:40 pm. On Sierra Bonita Avenue, in Hollywood. Now that the dogs are back, will Koji and Gustav’s $500,000 be paid?

Los Angeles Police Department’s Capt. Jonathan Tippet confirmed their safe return. He then preferred to release as little information as possible about the woman who returned the half-a-million-dollar dogs. Though reports seem to suggest that the woman is not linked to the violent taking of the dogs. Which in my own opinion could possibly qualify her to collect the reward that Lady Gaga had offered only hours earlier. Possibly!

My beloved dogs Koji and Gustav were taken in Hollywood two nights ago. My heart is sick and I am praying my family will be whole again with an act of kindness. I will pay $500,000 for their safe return. Email KojiandGustav@gmail.com to contact us. pic.twitter.com/3NY9u7Mw2K

Who would steal Koji and Gustav?

Followers of the Grammy Award-winning superstar tweeted, “I hope your dogs will be found alive. What kind of person steals another person’s dogs?” Along with other posts of outrage at both the crime, and the violence displayed by the criminals. In a previous article on Rebel Wilson, we talked about how lucrative celebrity kidnappings can be. Though in this case, we have no clearly confirmed motives behind the taking of Gaga’s French bulldogs.

According to some new reports, they are (at least) two suspects who are both described as black men, aged between 20 and 25 still large. The two were additionally described as having left the scene with Koji and Gustav, in a white Nissan Altima, People said.

The thing that made the whole incident a brutal shock was how the criminals shot Ryan Fischer, who resisted handing over the French Bulldogs. Fischer who happens to be Lady Gaga’s dog walker was video tapped screaming, “Help me!” before and after he was shot. While Fischer is in recovery, 34-year-old Gaga tweeted, “I continue to love you Ryan Fischer, you risked your life to fight for our family. You’re forever a hero.”

Despite the violence surrounding this crime, it was brave that the unnamed woman boldly stepped forward to see that Koji and Gustav were safely returned. Let’s hope those responsible are brought to justice.

When is the best time to go to a dentist?
Which actors are in HBO’s House of the Dragon?
Advertisement