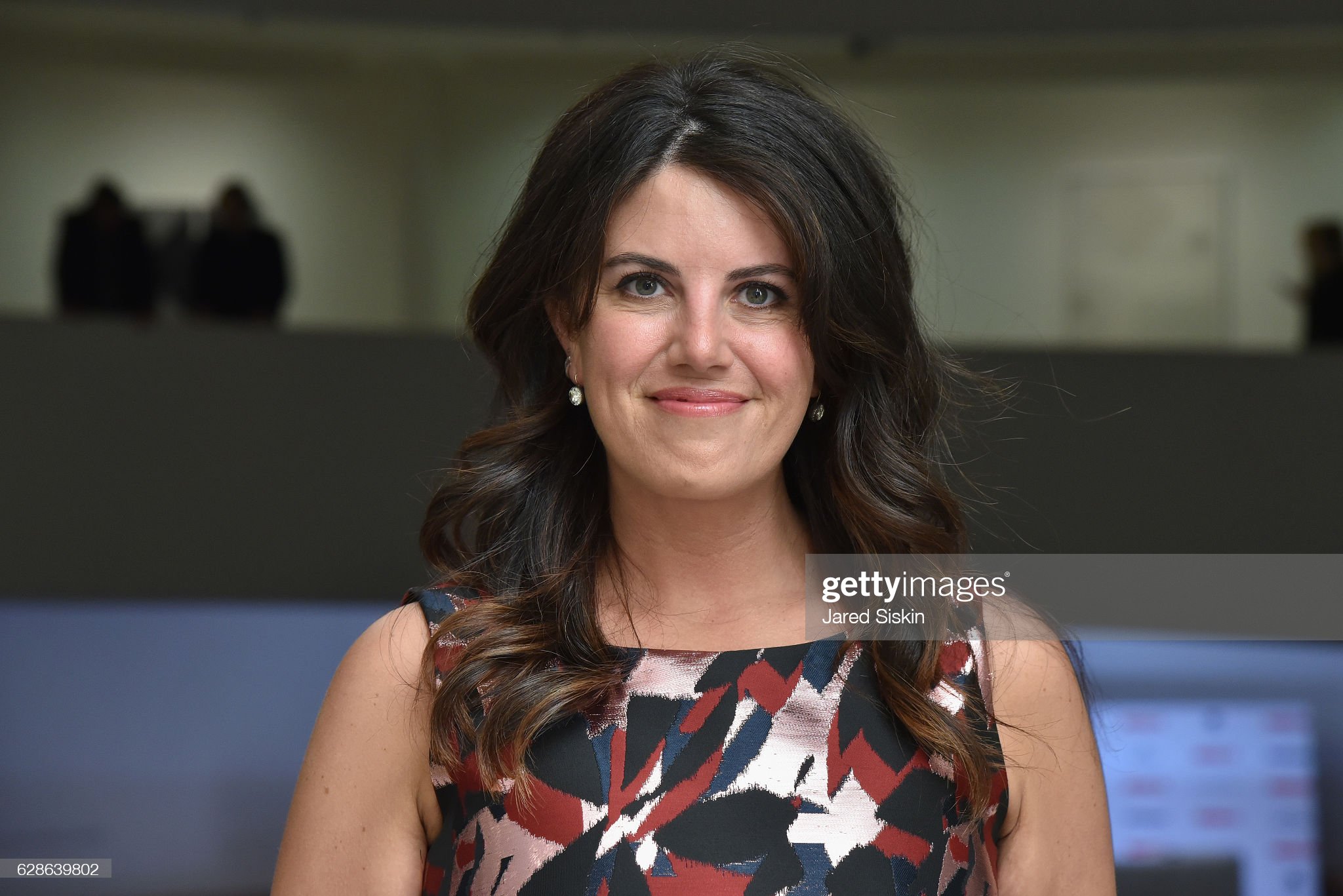 47-year-old Monica Lewinsky made earth-shuttering headlines back in the 90s. Lewinsky who was then 22 years old, was only an intern at the time of her White House sex-scandal. Now.. Where is Monica Lewinsky today?

The 1998 scandal was revisited by Hulu in their four-part documentary titled Hillary. The series goes through the life of Hillary Clinton. Needless to say, Lewinsky is not someone you can skip over in such a series.

In 1999 Lewinsky had a gig as a weight-loss spokeswoman for Jenny Craig. The company’s website states that you can: Lose up to 17 pounds in your first 4 weeks. In that same year, Lewinsky also had a handbag line. Should I try and look for one now? After 20 years?

Her bizarre path after the scandal did not end there, Lewinsky also hosted a “dating show” – let’s just leave it at that. Why would I tell you what the show was about… when I can just show you the intro video?

Ok, so enough about the past. You want to hear about her life today. She is a producer of a show called Impeachment: American Crime Story. She is also a very vocal Democrat who is a strong advocate against bullying! I shall leave you watching her TEDTalk: The Price of Shame. I have a lot of other Where are they now stories on this blog, just waiting for you!

Where is Elizabeth Holmes today?
Advertisement