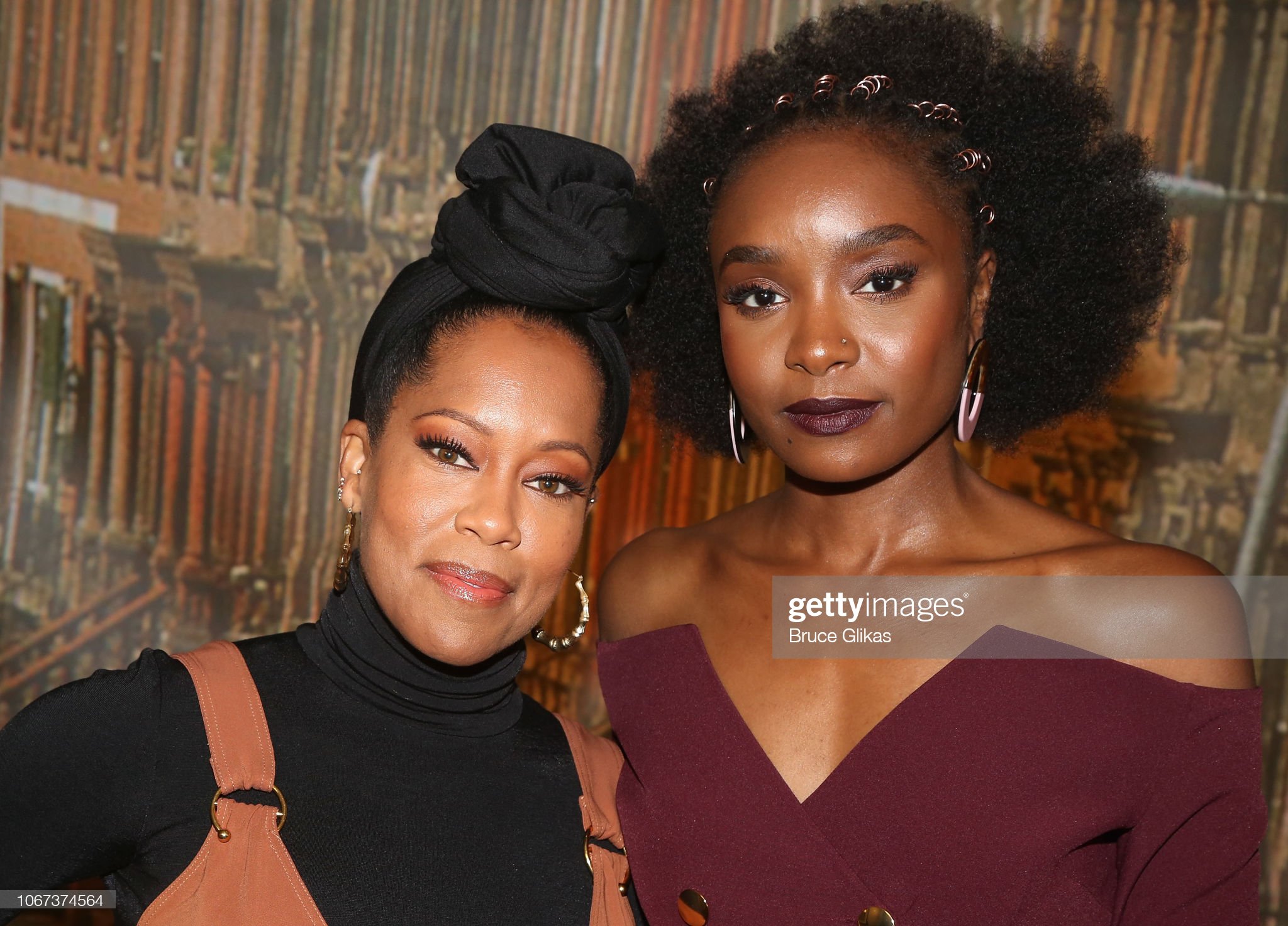 Do you know the 50-year-old winner of 4 Primetime Emmy Awards (the most wins by an African-American) and a Golden Globe Award winner – Regina King. The actress had a hilariously sassy intro for Saturday Night Live.

After hearing that, it then hit me. As celebrated as Regina King is… She is probably not as recognized as she ought to be. Had it not been for her role in Watchmen, many might still have a very vague idea of who she is. Where do you know Regina King from? Here are some of her film and television roles.

This is an upcoming western film that is still in post-production. And you can expect to find Regina King in it.

King stars as Sharon Rivers in this Netflix romantic drama. The films shows a young woman’s journey to prove the innocence of her lover. One whom she is about to have a child with.

This time she was in an animated Disney film. Like all good actors. In the spin-off of Pixar’s Cars, she voiced a character by the name Dynamite! Before that, she directed Let the Church Say Amen in 2013.

In this romantic comedy, she acted alongside fellow Hollywood heavyweights like Forest Whitaker and Lance Gross. In it she starred as Angela.

For my final entry, I decided to jump back to her first credited film role in 1991. Which starred Cuba Gooding Jr, and Ice Cube. King has been around for decades!

I hope that this has helped you appreciate this multi-award-winning actress! At least you can now say you know her from other films. Other than Watchmen or Saturday Night Live.

Have you watched the UP video yet?
Wanna hear Paris Hilton’s first podcast?
Advertisement