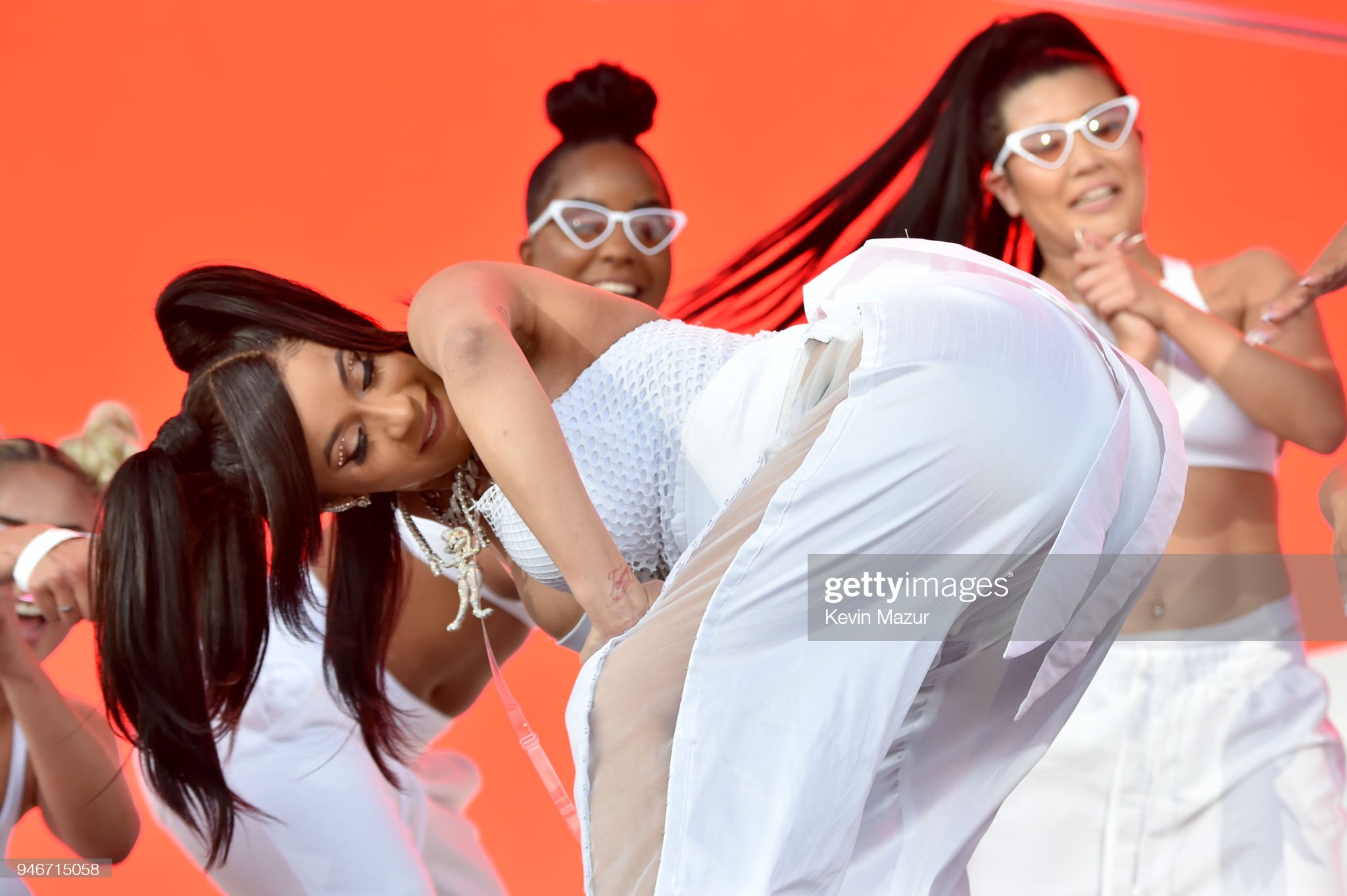 In a recent Instagram post, 28-year-old American rapper – Cardi B, asked her fans if they have seen her UP video yet. Sorry Disney… This time, Cardi B has brought the house down. Given that the video has now surpassed the 38 Million views mark, she need not ask.

The MTV, BET and Grammy Award winning superstar delivered hard. She lived up to her twerking reputation, colour palette and catchy hooks. By the time you read this, I think the video will probably be o 40 million views.

As usual, my favorite part on any viral video is the comments section. And I thought you and I could go through and dig for some top comments there. Many fans have a lot to say, and here are some of those comments about UP.

What are people saying about

the new Cardi B UP video?

By far and away, the undisputed “Top Comment” thus far has to be: Kids looking for the Disney movie never gonna be the same. Firstly, the guy was referring to the 2009 hit animated movie. Which snatched 735.1 million American benjamins at the Box office. Secondly, poor kids!

Now that we have gotten that out of the way, I think the next comment was super creative! And with 18 Thousand likes, I’m not the only one:

At this time, that comment left me on the floor, with cracked ribs! Such poetry, huh! The comment has built up so much clout that spammers are now plugin in their own links and videos to it. How come my YouTube comments never get that popular?

Other less popular comments said, “This song makes me wanna tell the house to take off its shoes when it comes in.” And another fan added, “This is the longest 2 minute 50 second vid I’ve ever seen.” And you need to rewatch the video to feel that for yourself! But before I leave you running back to YouTube. To watching the Cardi B UP video, here is yet another Top Comment:

Is Elon Musk married?
Where do you know Regina King from?
Advertisement