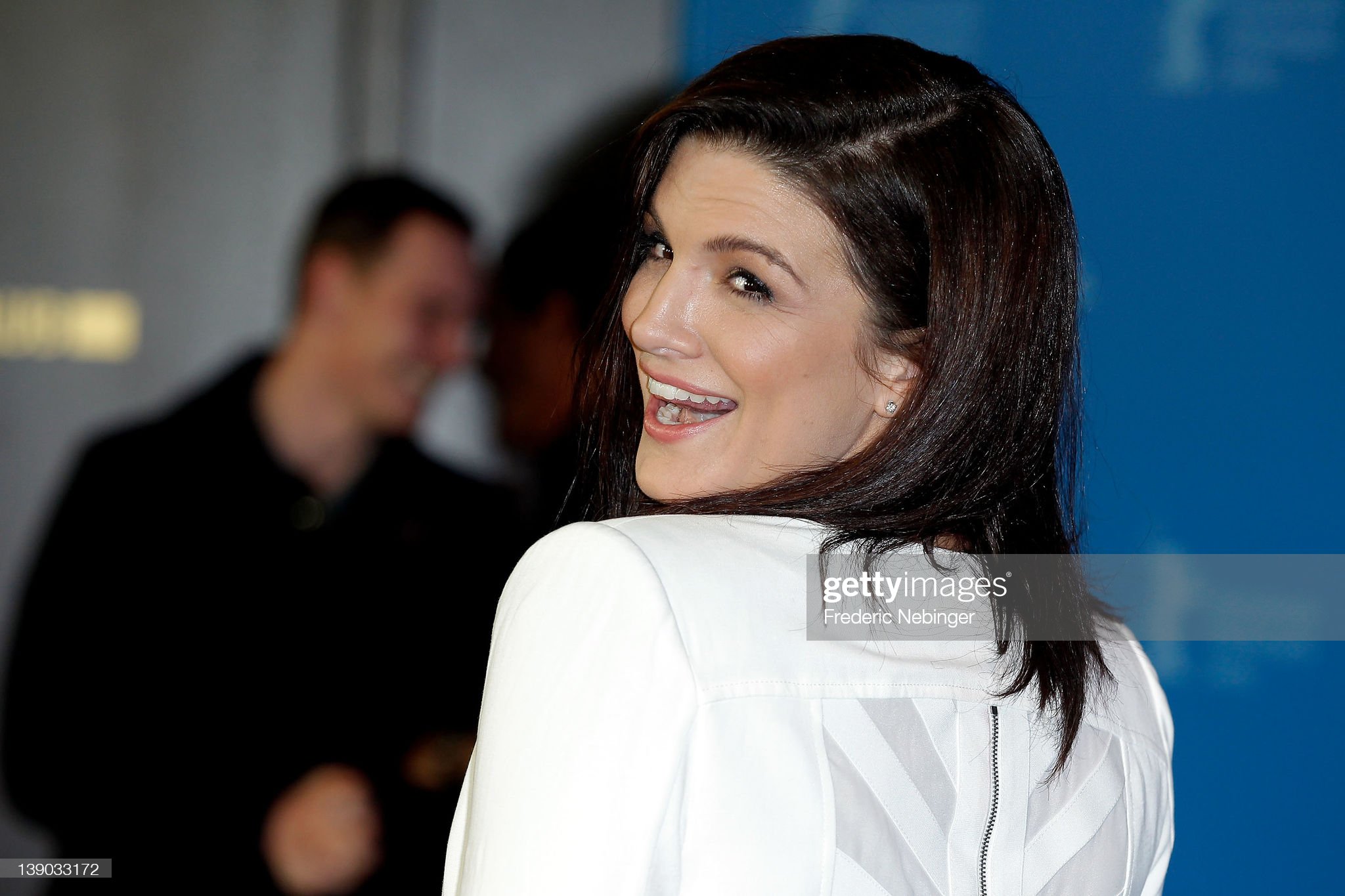 38-year-old Texan, fitness model, and former mixed martial artist – Gina Carano is reportedly, “Not currently employed by Lucasfilm.” The Thai-trained MMA fighter is said to have lost her job after her recent social media post.

Gina Carano was more recently known as Cara Dune in the highly loved show: The Mandalorian. This was before news of her firing broke today. News reporting websites like CNN have even gone on to say that [she] won’t appear in any future Star Wars projects. Needless to say, the posts in question seem to have been long deleted but the damage has been done.

I have heard and seen several memes that mocked Carano’s alleged lack of acting “range” in The Mandalorian. But I for one was actually super fond of her inclusion in the series. Additionally, for me (don’t know about you) I couldn’t imagine anyone better for the role at hand.

It seems the scriptwriters have 3 options on the table. One… recast her role and move on. Of course, they could try killing off her character off-screen… that’s option number two. Or last but not least: have her just… disappear without mention.

What are Mandalorian fans saying?

Lastly, this is the part I share with you some of the tweets and messages being thrown around. But, the tensions are very high. And Twitter users are now attacking each other in a manner I shall avoid reporting on. As seen in the Gorilla Glue Girl story, the power of Twitter’s horde is becoming a tangible force.