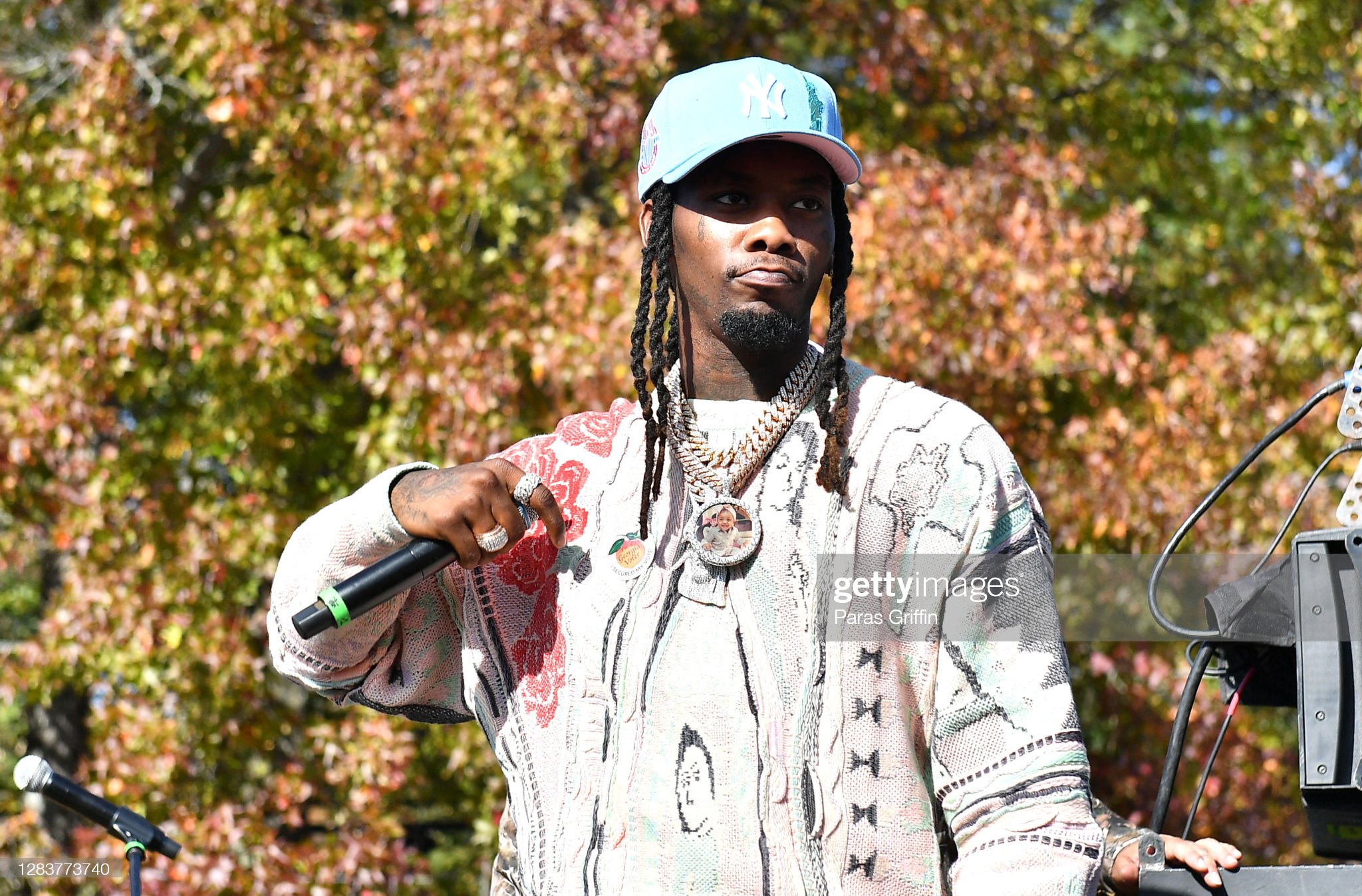 Former President of America, 74-year-old Donald Trump trended a while back. When news got out that Trump was to have his Home Alone scene deleted from the movie. Ouch! Yes… Trump is in Home Alone (maybe you didn’t notice) but he definitely made an appearance.

What’s that got to do with Cardi B and Offset? I can’t think of any clever way to explain my logic for opening up this post with Trump. So… forget the intro and read the tweet below. It’s one of Cardi B’s latest tweets where she went around Twitter answering any and all fan questions about her music videos. In the tweet, Cardi revealed that Set kissed her (presumably unplanned) on camera.

Ugh it was very 😑.We shot the video at a casino in a Holiday Inn in Jersey and I was embarrassed cause it look so low budget and Set was about to pull up and I barely knew him so I was so shy and when he kissed me on camera my heart sinked😍Every1 was like 😵😵😮😮 https://t.co/mHsVghmT2m

Unlike the one which I’ve embedded above. Most of her tweets ended up revolving around the price tags that came with each of her music videos. I’m a huge follower of Cardi B’s tweets, FYI. So, apparently, WAP cost a hefty million! What makes it more surprising is that three years before the million-dollar music video she gave us the Bodak Yellow video at a production cost of only $15’000. Before we rant and moan about the deleted kiss with Set, let’s see what fifteen thousand Benjamins will get you.

The deleted ‘Cardi B and Offset’ kiss

Now, back to the kiss! In her tweet, Cardi confessed to barely having known her 29-year-old rapper hubby Offset at the time of the kiss. The rapper must have been oozing confidence and coconuts of steel to pull off an unscripted, on-camera kiss! And Cardi’s heart sank, personally I think it was a mistake to not include that pivotal moment in the final cut of the video. It would have been nice to see where it all began for the husband and wife duo (I think it would have been very nice).

I shall conclude this post with another tweet about the video with Offset. Apparently Set had a 40 thousand dollar wardrobe fee for videos. And Cardi B had to pay for that out of her own pocket. Just to have him alongside her in Lick. Read more Cardi B gossip <<<here!

I think like 15K .Offset had a 40K wardrobe fee for videos so I had to pay it out my pocket cause I didn’t wanna look like a small artist with a tiny ass music video budget …..I told him like a year later 😩😩😂😂 https://t.co/sEnPPkMkm1

Embed from Getty Images
How much did the Bodak Yellow music video cost?

How much did Cardi B’s Money video cost?

How much did WAP cost to film?

How much did Cardi B’s Foreva cost to shoot

Continue Reading
You may also like...
Related Topics:Cardi B, Cardi B and offset, Featured, How much did the Bodak Yellow music video cost, How much did WAP cost to film, Latest celebrity gossip, Latest news on Cardi B, Offset

What does it take to get blocked by Emma Roberts?
Have you seen the tweets towards Melinda Gates?
Advertisement