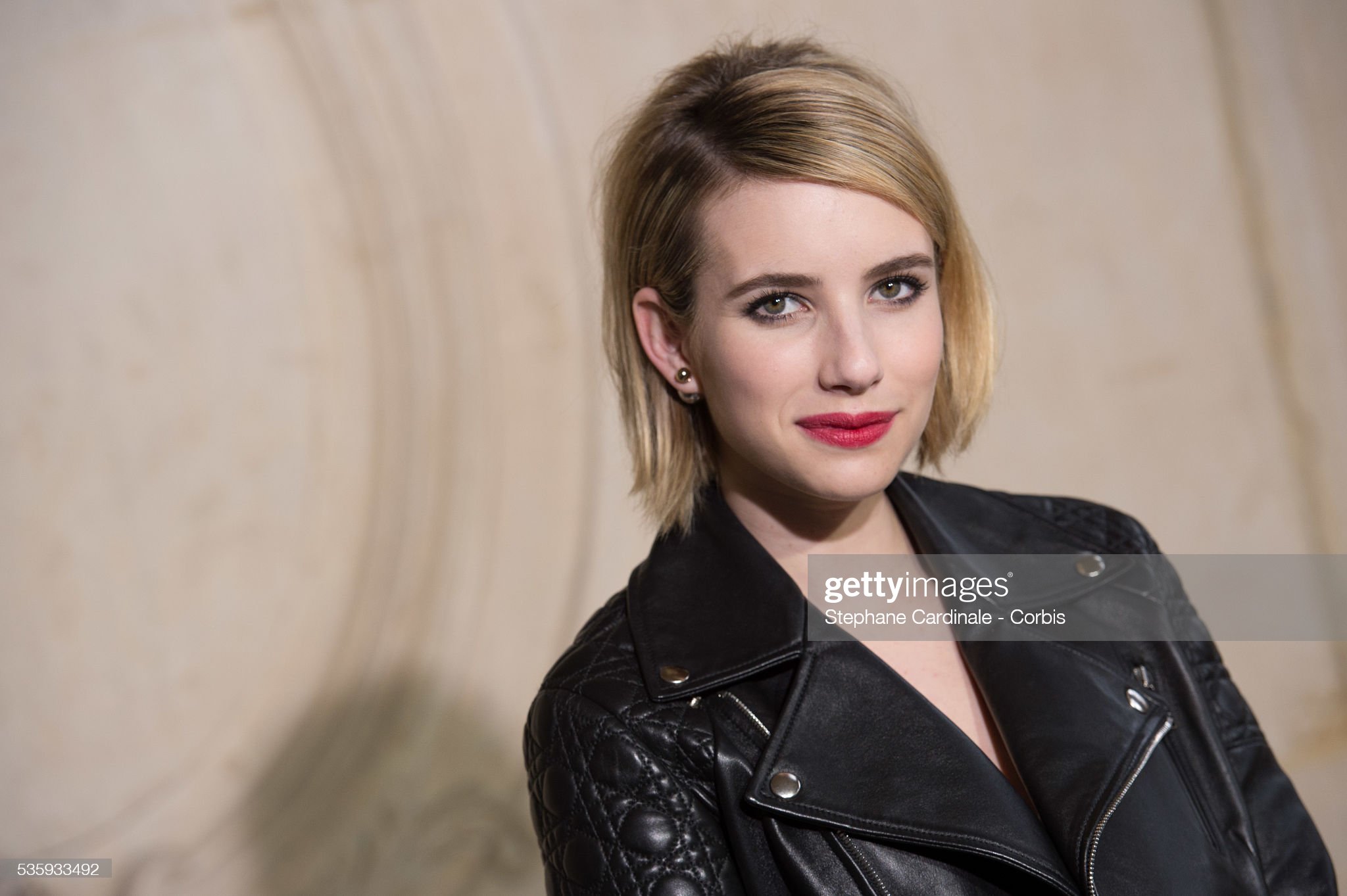 It feels like yesterday when I was busy blogging about how 29-year-old Emma Roberts blocked her mother on Instagram. Before that ordeal, I even gossiped about the books she had been caught reading lately. Now… she has a baby! And we want some proper celebrity baby photos.

While other bloggers and reporters chose to quickly announce that the first baby photo is out, I didn’t get to see as much of the baby (as one would expect to see).

Technically, it’s true that the Instagram post attached above is the baby’s first public photo. But on the other hand, we barely see the baby there! This means Emma Roberts still stands a chance to potentially sell her baby’s likeness. And possibly snatch up some millions for diapers and stuff. Just like her fellow celebrities below:

Angelina Jolie reportedly sold the baby photos of “Knox Leon & Vivienne Marcheline Jolie-Pitt” to People & Hello, back in 2008. For a whooping, 15 million dollars! But not all celebrities have the same kind of star-power that she and Brad Pitt brought to the table.

And besides, the world seems to be a much much different place now (or is it?) who knows. Sometimes, the more things change. The more they stay the same… sometimes. Maybe there is still a place for multi-million-dollar celebrity baby photos.

Britney Spears got 500 Thousand for her Celebrity baby photos

Maybe we punched a little bit above Emma Robert’s weight with our first entry. So I decided to climb way down on the ladder, to Sean Preston Federline’s baby photos. The 15-year-old boy’s parents (Britney Spears and Kevin Federline) collected a cool, half a million dollars for them. Would Emma Roberts’ baby photos rank higher or lower than that?

How about we try moving on to someone we don’t know as much as we know Britney Spears and Angelina Jolie. Enter, 49-year-old Mexican singer Ariadna Thalía Sodi Miranda Mottola, known mononymously as Thalía. If you like music from other countries, try her stuff or one of these female African singers.

What is Ryan Reynolds’ latest viral video saying?
Who are The Real Housewives of Durban?
Advertisement