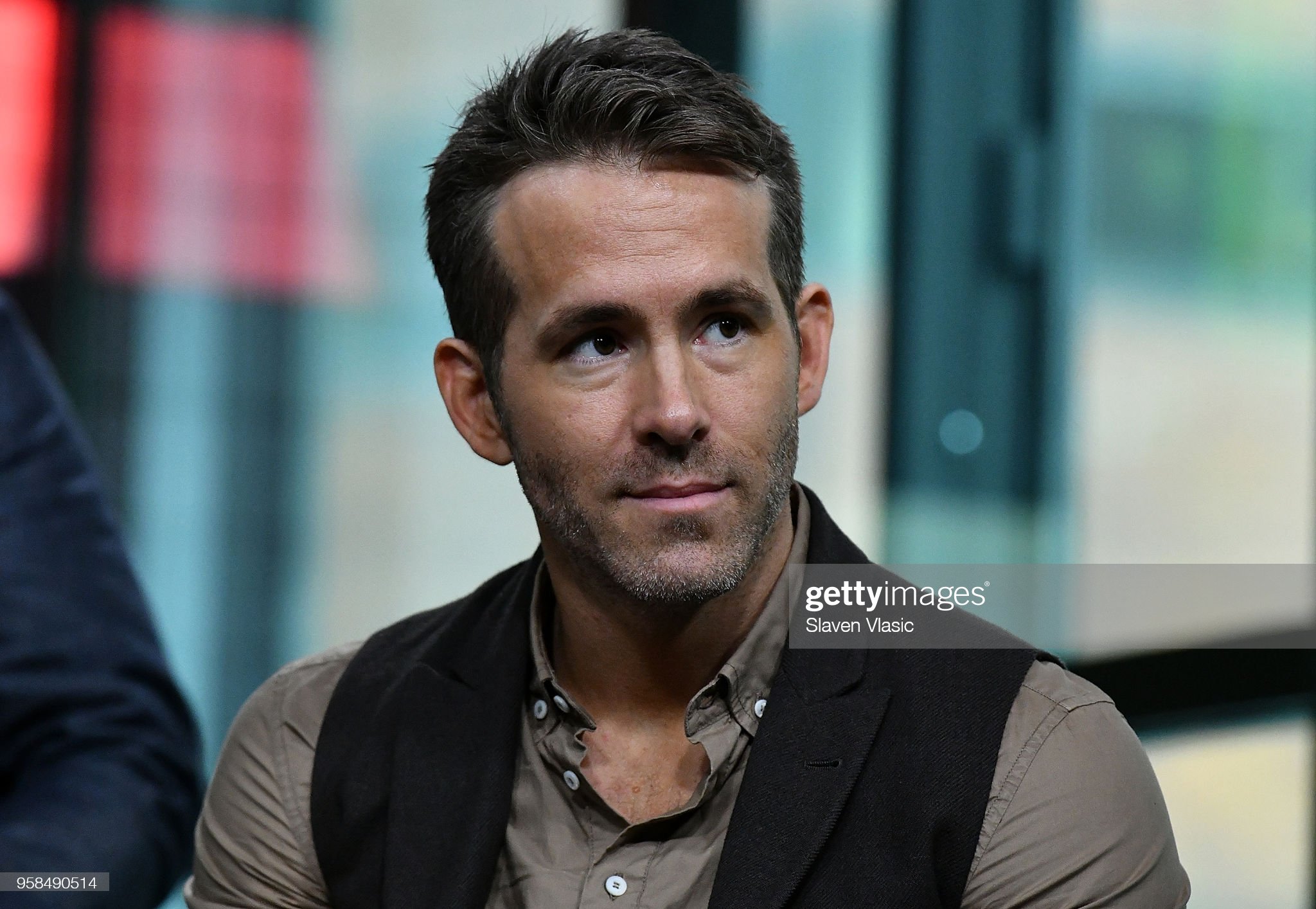 You might have not noticed it, but the 44-year-old Deadpool star: Ryan Reynolds, is getting lots of love from a lot of people! Forbes wrote about his lean, mean (no red tape) ad agency that he started. And he has also sent a message to an 11-year-old boy (Brody Dery) that is battling stage 3B Hodgkins Lymphoma and Crohn’s disease. Here is what the message said:

The boy is a huge fan of Deadpool, which stars the Ryan Reynolds. And Reynolds’ video was tweeted by a British Columbia News provider: CKPG News. The reporter, Caden Fanshaw tweeted, “Thanks to everyone for helping get the message to Ryan so fast!” And eventually went on to add, “And for Ryan, I can’t say it enough, thank you. You’re just such a class act, truly not just a superhero on-screen but in real-life as well. Incredible stuff.”

How cool is this? Huge thanks to @VancityReynolds for taking the time to send a message back to Brody Dery from Prince George. Thanks to everyone for helping get the message to Ryan so fast! @ckpgnews pic.twitter.com/dFJJi6huC1

Brody Dery’s mother has told CTV News that they keep watching the clip and Brody has said, “I feel special – I feel like I’m the movie star.” The Deadpool superstar kindness didn’t begin there. He also made headlines (with Blake Lively) after donating half a million dollars to a charity that supports homeless youth in Canada. With acts like these, Marvel Heroes are now growing an impact that reaches beyond their acting roles. Feel free to read our recent article on Gal Gadot <<< here.

Which Zodiac signs do RHOC Housewives fall under?
How much should Emma Roberts sell her baby photos for?
Advertisement