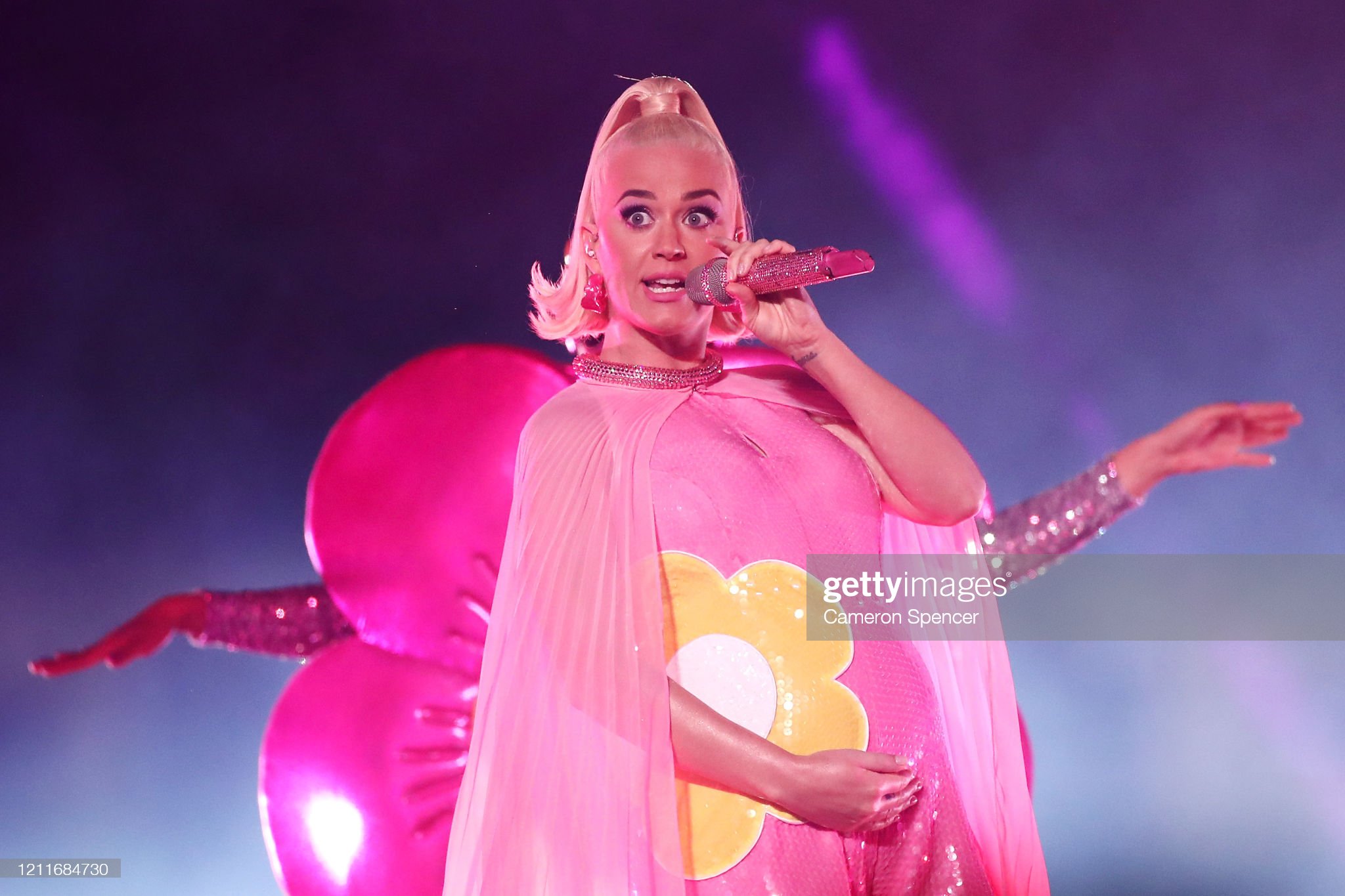 Of all the social media platforms I’ve tried using in my personal and my professional capacity. Twitter’s social community appears to be the most bitter of them all. Some woke up today shouting around, “What does Katy Perry have to do with Pokémon?”

Big brands and celebrities have to be careful about what they tweet. This latest series of digital attacks on 36-year-old Katy Perry was prompted by an unexpected announcement. One that came from Pokémon’s official Twitter account. The tweet had a photograph of Katy Perry and it read, “…Hope you’re ready for some exciting musical surprises this year, Trainers!” Which attracted a lot of comments from hardcore Pokémon fans.

With some saying, “What does Katy Perry have to do with Pokémon?” The fan went on to ask, “Does she even play the game and love the franchise like we do… or is this just some Hollywood stunt that the Pokémon Company wants to initiate to look cool even if they don’t have to?”

How should celebrities be chosen?

It seems as if the days of bringing in a seemingly random celebrity to promote your cult-followed product might be coming to an end. It seems in the not-so-distant future: if you’re a celebrity who wants some of that Nintendo mula. Then you need to know your monsters inside out. Sincerely!

I can already hear a mob with torches and pitchforks outside my window. Because my statement above seems to insinuate that Nintendo owns Pokémon. When in fact they only get to eat a third of that pie. Apologies, apologies, apologies. A third or not… Who doesn’t love Nintendo? Recently, I even bumped into a story of how African-based game developers are embracing Nintendo platforms \ o / Now… let’s look at the tweet that sparked the Twitter riots:

You can’t have a party without a playlist! Right, @katyperry?

What did people have to say?

One person said, “[This is] so random and silly and just makes most people shake their head or scoff because it seems a bit ungenuine.” While others disagreed, “This is a celebration this gives the franchise more reach and makes it known to different audiences.” He then went on to add, “[It’s a] massive, yearlong music campaign featuring some of the biggest names in music, from rising artists to award-winning global superstars.” Despite the negativity, others were on her side tweeting, “…She’s a big fan!” And even going as far as pulling out some screenshots.

We are sorry Katy Perry

In my humble opinion, it is totally understandable why fans are now against any establishment that perceivably uses unrelated celebrity power, to sell us stuff. BUT… in the case of Katy Perry, the angry mob might have misfired a bit.

Nevertheless, companies need to learn to associate with celebrities and influencers that are genuinely passionate about their product and its heritage. Like celebrities who used to trade their POGS for Pokémon cards at lunch. Though (granted) it would be a lot more credible if the chosen celebrities still consume your product, even today.

For example, if Dungeons and Dragons wanted to use a Hollywood face in their promotions. Thomas Middleditch would be a good fit, along with other genuine D&D players. But for the sake of time (oooh… and thank you for reading this post) we’ll just use Middleditch as an example. He recently finished a 3-year-long D&D game, and here is Thomas being interviewed about it:

Was Rebel Wilson kidnapped in Mozambique?
Which Zodiac signs do RHOC Housewives fall under?
Advertisement