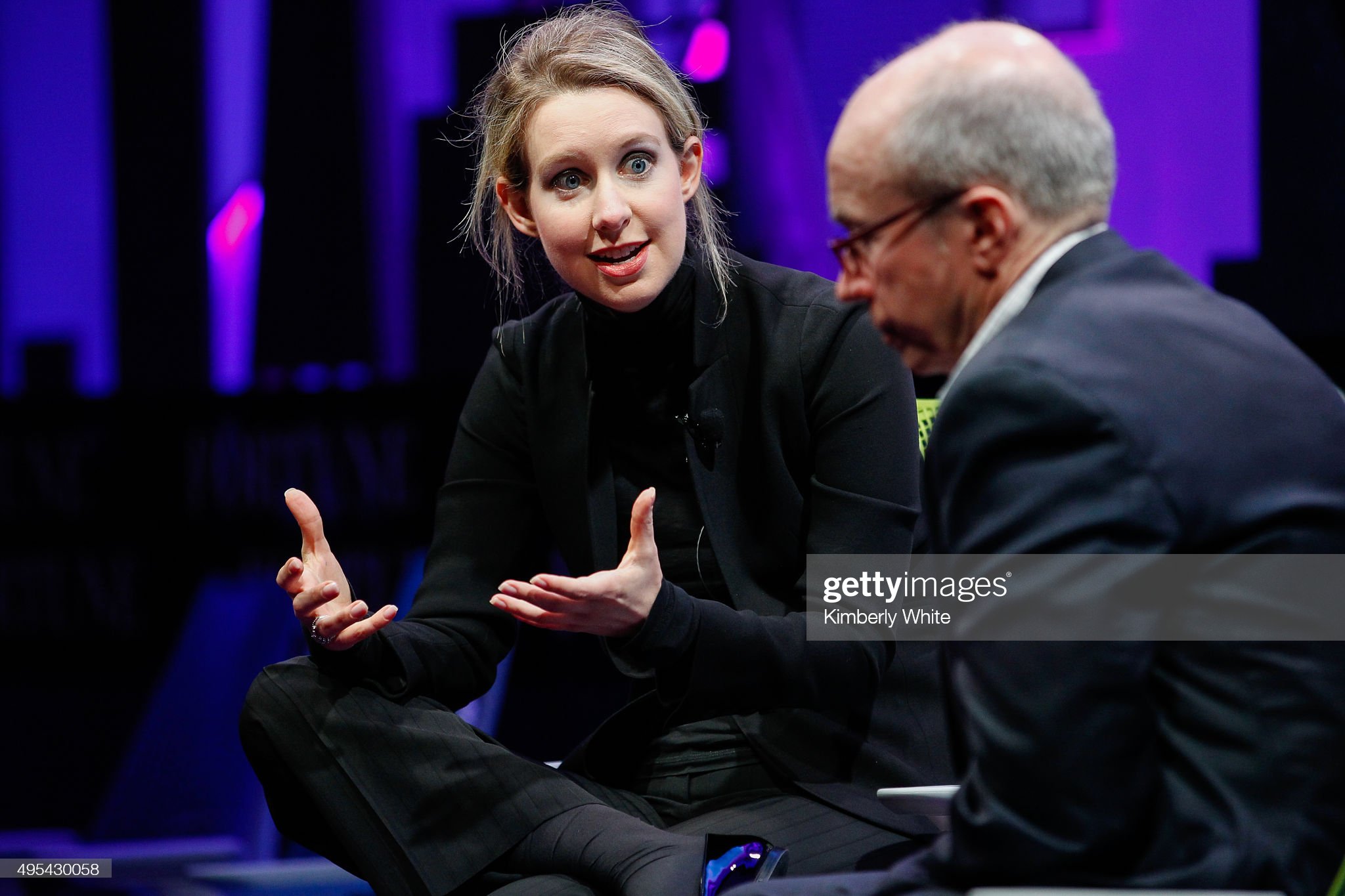 Recently Forbes reported that Elon Musk’s wealth fell down by $13.5 Billion. This means Tesla’s co-founder is down from being the world’s richest man, and became number two. Second only to Amazon CEO Jeff Bezos. This is not the first time that Forbes has reported a multi-billion dollar fall of wealth. Remember Elizabeth Holmes?

Unlike Elon Musk’s minor 8% fall in wealth. In June 2016 Theranos’ founder: Elizabeth Holmes, fell from $4.5 Billion to… nothing. Forbes stated that their estimate of Holmes’ wealth was entirely based on her having a 50% stake in her 2003 blood-testing company. For those that just missed the whole Theranos scandal, it would take FOREVER for me to type up the whole thing. Luckily you can catch up by just watching the 5 minute viideo below titled: The Fall of Elizabeth Holmes.

Now for the juicy update: Where is Elizabeth Holmes now? We know she owes a lot of investors and users of a tech, a lot of explanations. She has also been in and out of court, but how is she doing?

Turns out the 36-year-old American businesswoman is now married to a 27-year-old heir: William “Billy” Evans. The pair reportedly got married in a secret ceremony back in 2019. Billy is heir to Evans Hotel Group which according to reports was founded by Billy’s grandparents back in 1953. Nick Bilton posted on Twitter, “For everyone asking about Holmes’s social media. It’s private.” He then added, “But here are a few screenshots of her and her fiancé we found online. (I personally find it crazy that she’s being charged with 11 felony counts, thousands of people’s lives were harmed, and she’s as happy as can be.)”

For everyone asking about Holmes's social media. It's private. But here are a few screenshots of her and her fiancé we found online. (I personally find it crazy that she's being charged with 11 felony counts, thousands of people's lives were harmed, and she's as happy as can be.) pic.twitter.com/6nYfjltLt4

Our cries of hunger over details about Holmes will not be answered anytime soon. Her social media accounts are nowhere to be seen, except for some parodies like @elizabethholmesofficial. Oooh and… The Cut wrote about her dog that Holmes allegedly insists is a wolf. With the level of wealth, her newfound husband is presumed to have. Holmes shall be able to buy all the privacy she can ever need.

As I now seek to wrap up this clouded investigation. Let’s talk about her pending trial. CNBC reported that “Holmes and her co-defendant Ramesh “Sunny” Balwani each face a dozen felony fraud charges and 20 years in prison if convicted.” 20 years!? That’s not a good way to start off your married life.

But needless to say, countless “social media pedestrians” expect Holmes to get nothing more than a slap on the wrist. The trial is expected to begin March 9, 2021 in San Jose. If you like this, read what we found on: Where is Kevin Spacey now?

Where is Kevin Spacey today?
Where is Monica Lewinsky today?
Advertisement