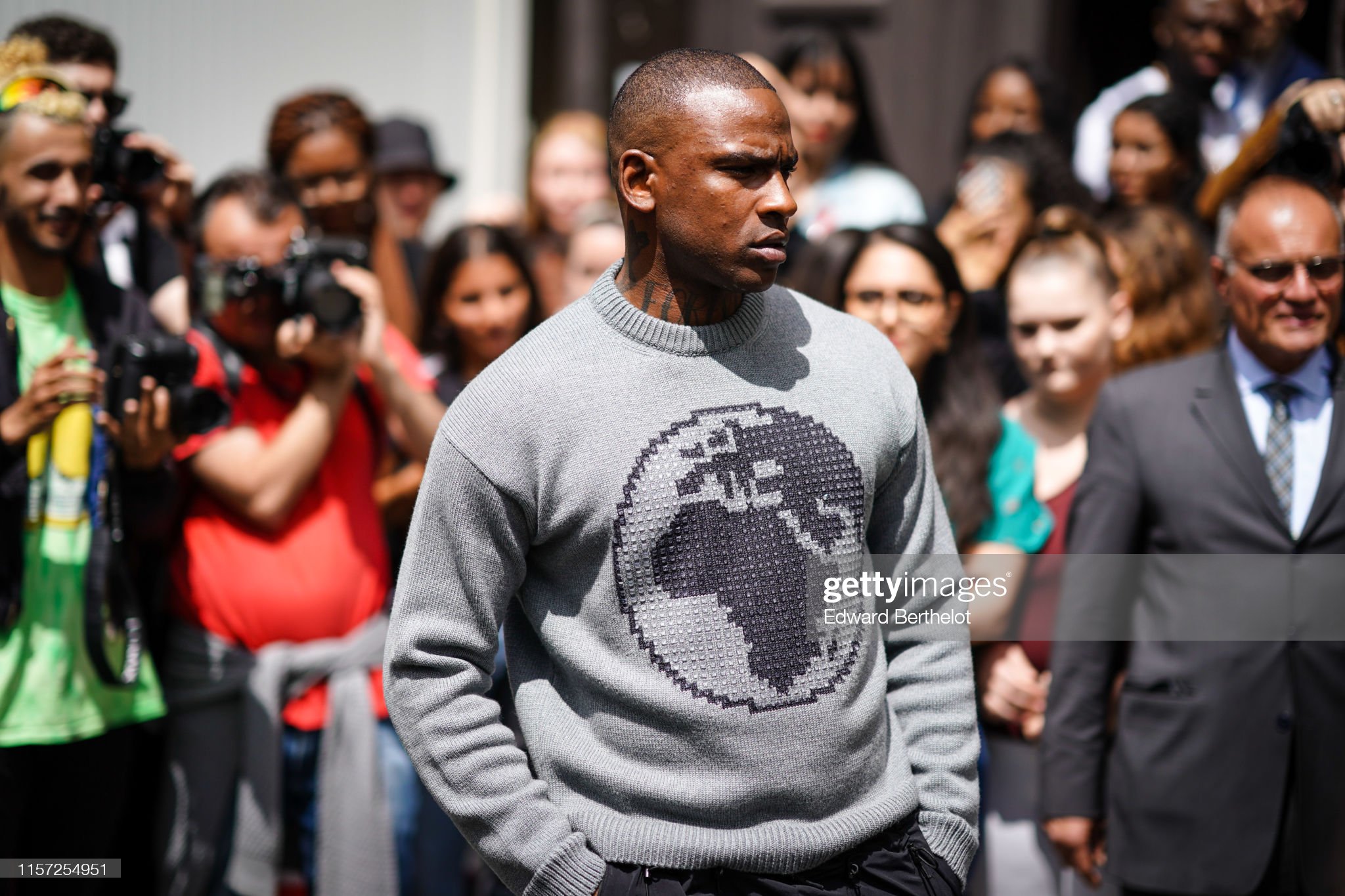 By now… it’s no secret! 32-year-old singer, songwriter Adele Laurie Blue Adkins (better known simply as Adele) has a new man in her life. We know little personal info about Adele’s boyfriend. Adele, the world-famous Hello singer’s has been romantically linked to a Tottenham man who is also a musician. His musical work can be read about on his website: helloskepta.com

With more than 2 million followers on Instagram, he only has 12 posts on that account, and none of them are of Adele. I think he did what most people do with their Instagram accounts… he probably cleaned things up and took down old posts. Adele’s boyfriend: Joseph Junior Adenuga, known professionally as Skepta sure knows how to keep a lid on his personal life. The only gossip-worthy stuff we could find was an image he shared on Twitter:

After he posted that photograph of a Nigerian passport a lot of his followers had a lot to say. With some shouting, “Is this suppose to be a thing of joy?” Some questioned the post and meaning behind it all. With most reaching the conclusion that he now has a Nigerian passport. “Welcome king the grass is green,” commented one of his fans.

Who is Amuludun of Odo-Aje

Even though Skepta was born in Tottenham… On the 4th of April 2018, he was installed as a chief in his (and I quote) “Nigerian hometown” in Ogun State, receiving the chieftaincy title of the Amuludun of Odo-Aje. Chief Skepta has a nice ring to it. Imagine Adele as a Nigerian Chieftess, now that would make for some interesting music videos lol. I hope Adele’s boyfriend helps to make it happen!!! Would an Afrocentric, Nigerian-themed music video suit her genre? I don’t care! I just love African music and visuals.

It’s almost impossible to dig up anything new when it comes to the rapper’s family. Other than he has a daughter called River (see rare images here), and a Nigerian Chieftainship, plus 3 siblings. You won’t find anything else about his family life. Even the identity of his daughter’s mother is one of his top secrets! Read more 2021 celebrity gossip << here.

Who else has Laura Wasser represented?
Was Gal Gadot allowed to show us her latest script?
Advertisement