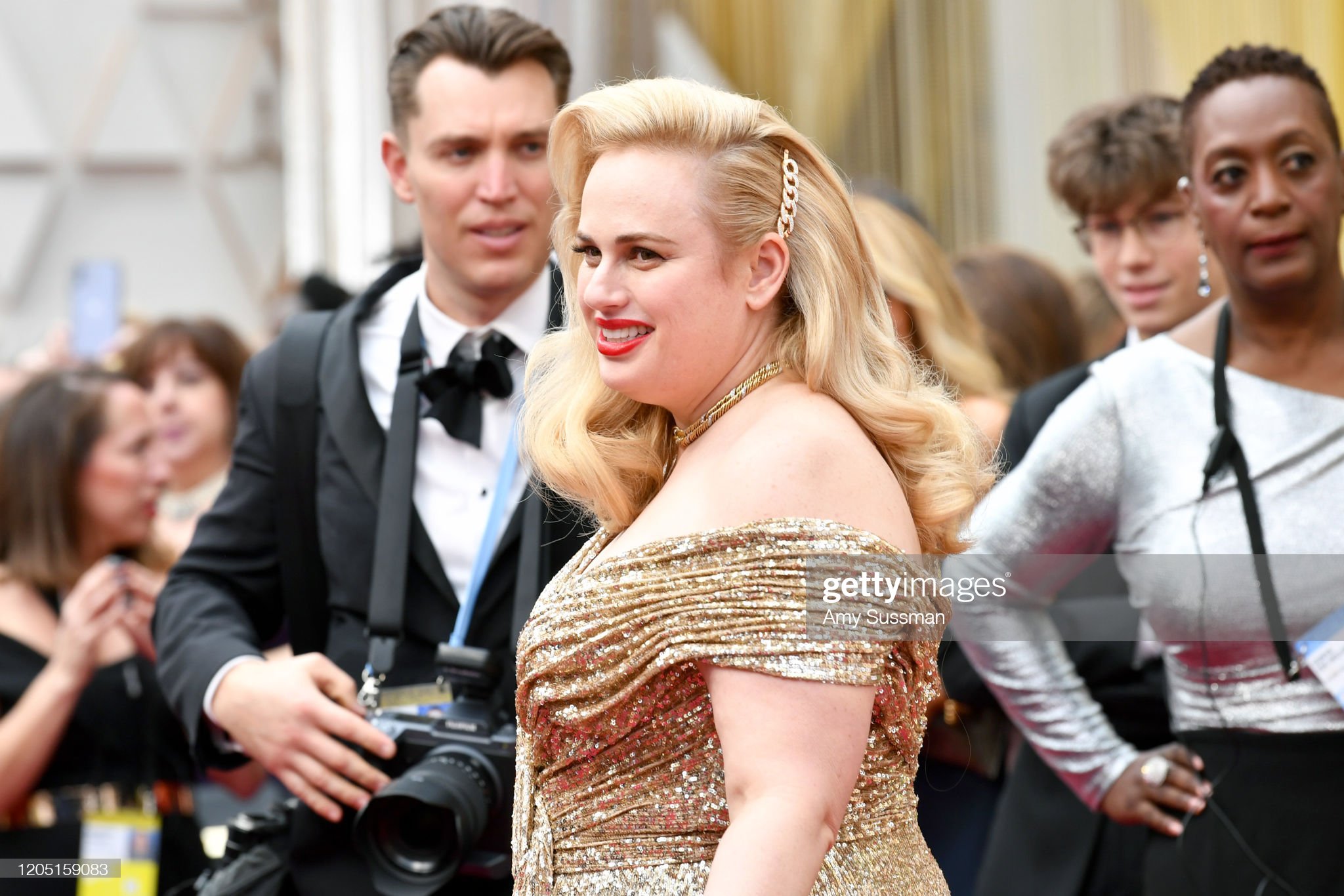 40-year-old Australian actress, Rebel Wilson has just disclosed that she was once kidnapped in the African nation of Mozambique. And then Sky News went on to reveal that the man had lots of guns and Rebel became a team leader of sorts, in the one-night-long crisis.

Before we talk a little bit more about Rebel Wilson’s ordeal.. Let’s try and explore some unrelated Mozambique kidnap stories first. Stories we never get to hear about in our parts of the world. Just to set the mood for this article.

For those who know little about the Southern African nation and its political woes and violence. You might want to take the time and read this Voice of America article on Northern Mozambique. Needless to say: not all countries in Africa are the same. And even in a country like Mozambique, it would be irresponsible of me not to mention that, “Not all provinces or cities are the same either.”

The kidnapping of Jessica Pequeno

Romanticized phrases like “We do not negotiate with terrorists” are something we tell ourselves in order to sleep better at night. That is until something happens to your close, most loved ones. Then all bets are off.

In the real world, a number of kidnappers and criminals walk away with hefty loots. Such was the case when the Portuguese daughter of a restaurant owner got kidnapped in Matola, Mozambique.

It is reportedly believed that she was released after the kidnappers got paid four million meticais (which at the time was around 55,000 American dollars). What an exchange rate! From 4 million meticais, down to 55 thousand Benjamins.

The kidnapping of an Asian businessman

In November 2020 (a few minutes away from a police station) a (and I quote) Mozambican businessman of Asian origin was taken from the streets in broad daylight. This incident reportedly happened in Maputo, the nation’s capital city.

Now, back to Rebel Wilson’s kidnapping

I have used the stories above to build up the stage, for where Rebel was when her kidnapping ordeal happened.

But in order for us to get the full scoop on Rebel’s story. The whole world is going to have to tune into Sky TV on January 14. Too Fab went on to report that Rebel suspects that after the kidnappers took their truck. And eventually returned it. The armed men… “maybe, used us to smuggle illegal things in the bottom of the truck.” Here is the Sky TV trailer that left me asking: Was Rebel Wilson kidnapped in Mozambique?

How was Cardi B’s curve mistaken for a baby belly?
What does Katy Perry have to do with Pokémon?
Advertisement