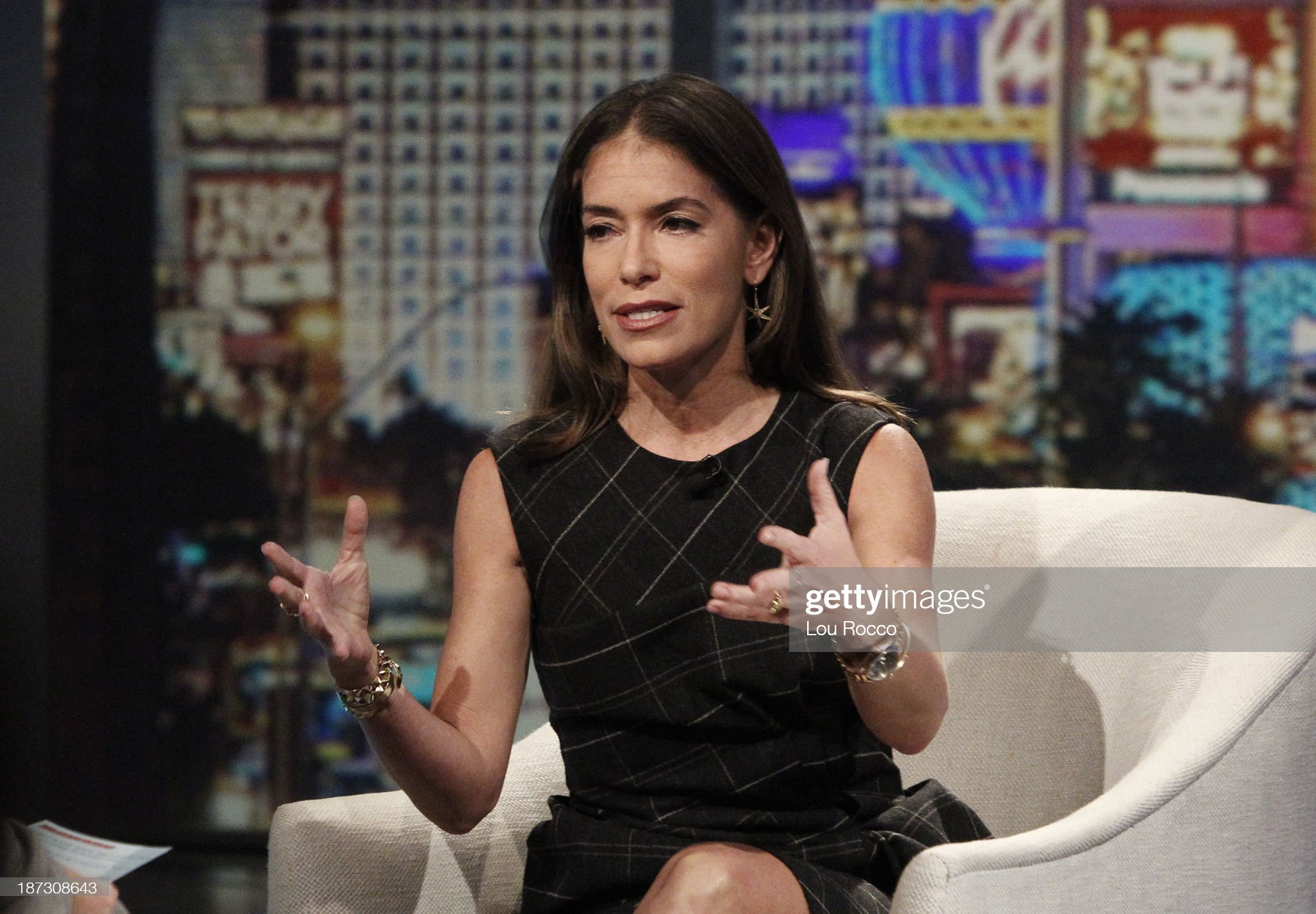 It seems as if Kanye West and Kim Kardashian’s marriage might finally be coming to an end. Or maybe not (you can never know for sure when it comes to celebrities). But word has it 52-year-old Laura Wasser could end up being Kim Kardashian’s divorce lawyer.

During Kim and Kanye West’s marriage, the pair has given us many red-flags (and tweets) one of the signs being: Mr. West was reportedly reluctant to go to his wife’s super extravagant, million-dollar 40th birthday party. In Tahiti.

When you get hired by a client as famous as Kim, people will want to know more about you. Reports about Laura say she not only knows her stuff, but she has reportedly represented big names like Britney Spears, Johnny Depp, and even Angelina Jolie. We might soon be able to add Kim Kardashian’s divorce into the mix.

If names like pop-sensation: Britney Spears do not tickle your fancy then how about Stevie Wonder? The “Disco Queen” is also said to have represented Miley Cyrus, Ryan Reynolds, Heidi Klum, Kelly Clarkson, Christina Aguilera, and even Hilary Duff. With a resume like that! She is probably the most sort-after, Hollywood divorce lawyer.

What are people saying about Leah McSweeney’s implants?
What else do we know about Adele’s new man?
Advertisement