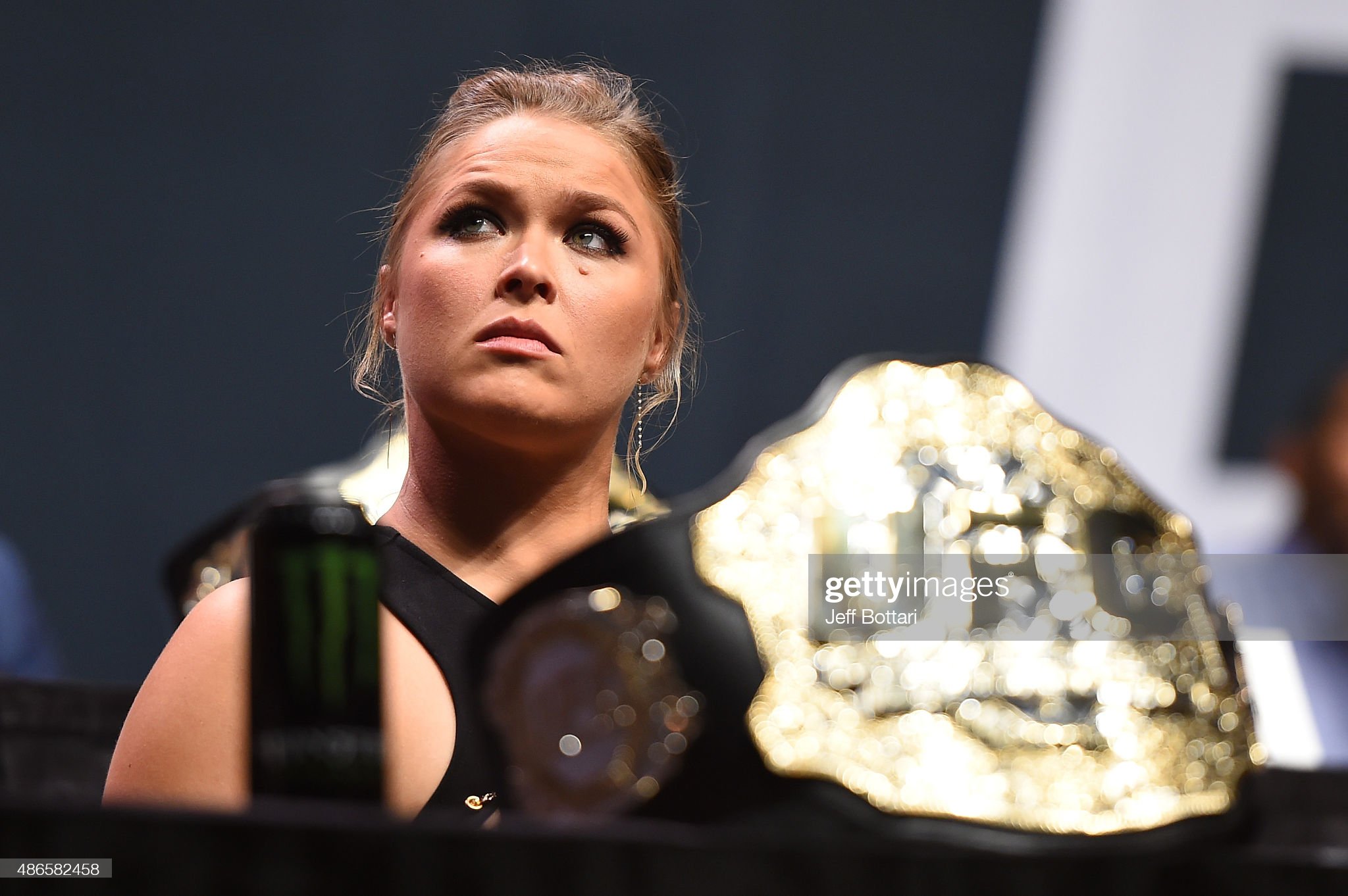 After a 231-day streak as the WWE, Raw Women’s Champion. Ronda Rousey lost her title to Becky Lynch. This loss came at the biggest stage of them all: WrestleMania, on 35 in April 2019. Since then she has vanished from the WWE universe. Where is Ronda Rousey?

The 33-year-old former professional mixed martial artist, left the limelight and has since talked about wanting to start a family. In what some outlets dubbed the ‘impregnation vacation.’ The personal decision on starting a family, or (in some cases) closing down the baby factory is nothing new on the WWE divas rooster.

As someone who headlined the inaugural WWE all-women’s pay-per-view event, she definitely holds a historical place in the women’s division. But her untimely disappearance from the ring left many fans with sour tastes in their mouths. This leaves many questions on our lips. Do those fans still want her back? Where is Ronda Rousey? Will the WWE universe cheer and applaud next time she grabs the mic?

With one, point two, million YouTube subscribers, maybe her absence in the ring doesn’t matter. Maybe her fanbase’s dedication to her could be strong enough to withstand the disappearance. She is contractually still a member of the WWE company and with her deal expiring in March 2021 (According to Sports Keeda)… it shall be interesting to see how it all plays out. Will WWE demand some appearances from her before they renew her deal? Does she even want it renewed? Will fans still love and adore her when she flies back into the ring?

How did Weakest Link’s Arielle, steal the show?
How was Cardi B’s curve mistaken for a baby belly?
Advertisement