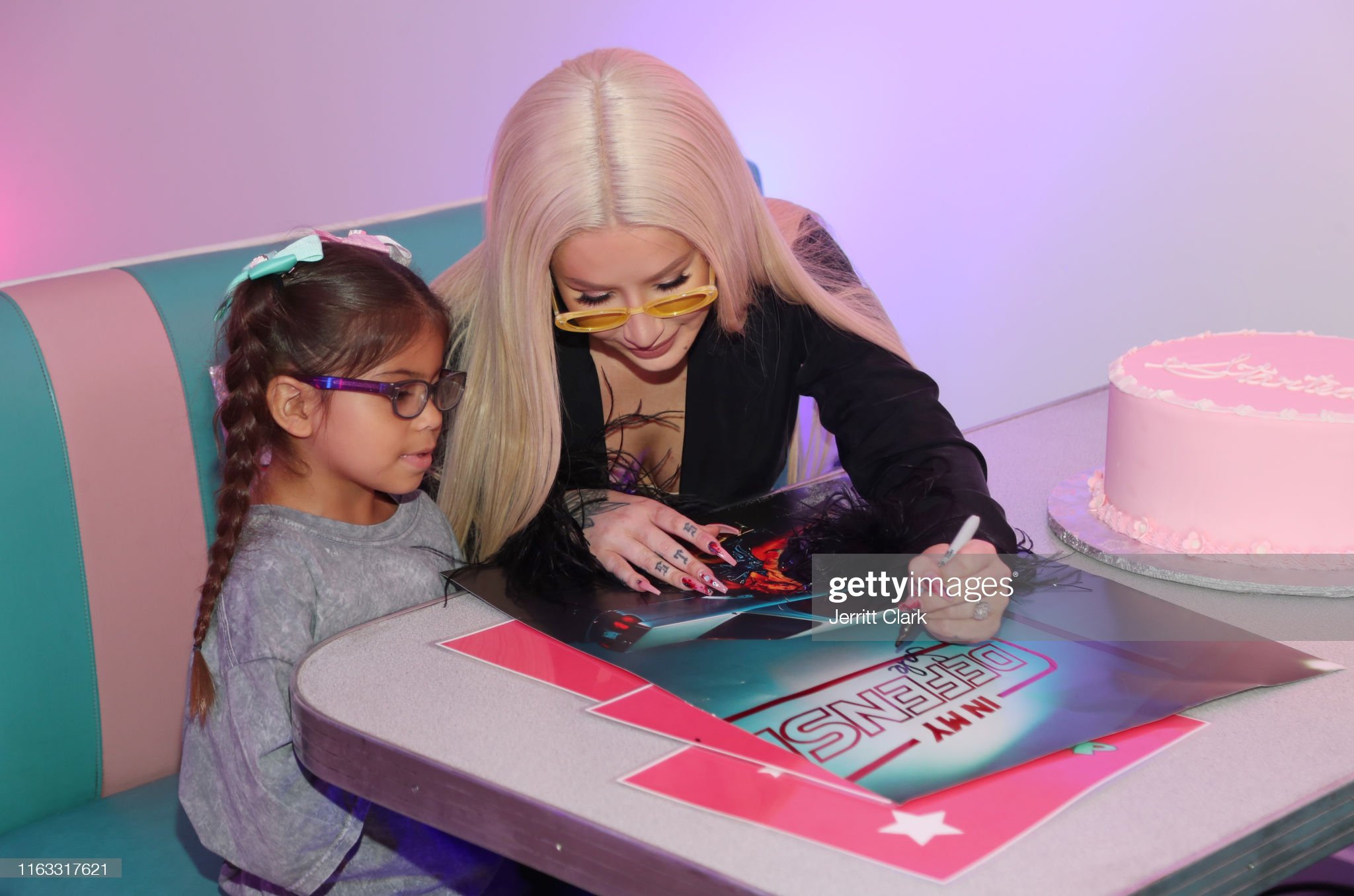 Australian-born rapper, Iggy Azalea got into a feud with Peppa pig last year. The Twitter war (do kids still call it a “Twar”) came about after Peppa Pig decided to release her first album (get this) on the exact same day that Iggy released her own album – July 19, 2019. On that day Iggy gave us In My Defense and Peppa “clapped back” with My First Album.

Collab with me now or you’ll end up a breakfast special peppa. https://t.co/WGTKhMknHb

Let’s bring in Cardi B now

In an attempt to tap into some of Peppa Pig’s clout, Iggy tweeted the ultimatum above. In it, the 30-year-old superstar threatened Peppa (and I quote) with the phrase, “you’ll end up a breakfast special Peppa!” I know a couple of parents out there who (in a moment of weakness) have felt that way too. Including Cardi B! Today Cardi has told the children’s favorite British pig to (and again.. I quote): COUNT YOUR #&%#@$ DAYS!

My baby been watching peppa pig ? and now Everytime she sees a wetpuddle she wants to stomp on top of it ??That shit gets me so tight ! FuCkin up her uggs……Deum you peppa pig …COUNT YOUR FUCKIN DAYS!?

Of all the things that Iggy Azalea and Cardi B have in common, this one is my favorite! In the tweet above, the WAP superstar complained about how her daughter now stomps into water puddles (Wet #$$ Puddle? No? – I’d buy that t-shirt) whenever she sees one. Just like Peppa. That “monkey see, monkey do” curse left the Bardi Gang Godmother fuming!

When will it end?

My gut tells me that, this is not the last Peppa Pig feud we are gonna get. Cause that prime hunk of beacon seems hell-bent on taking over our living rooms and probably the world. With global domination at her fingertips, I wonder what Peppa Pig’s 2021 plans look like.

What is Kevin Spacey’s next movie going to be?
How did Weakest Link’s Arielle, steal the show?
Advertisement