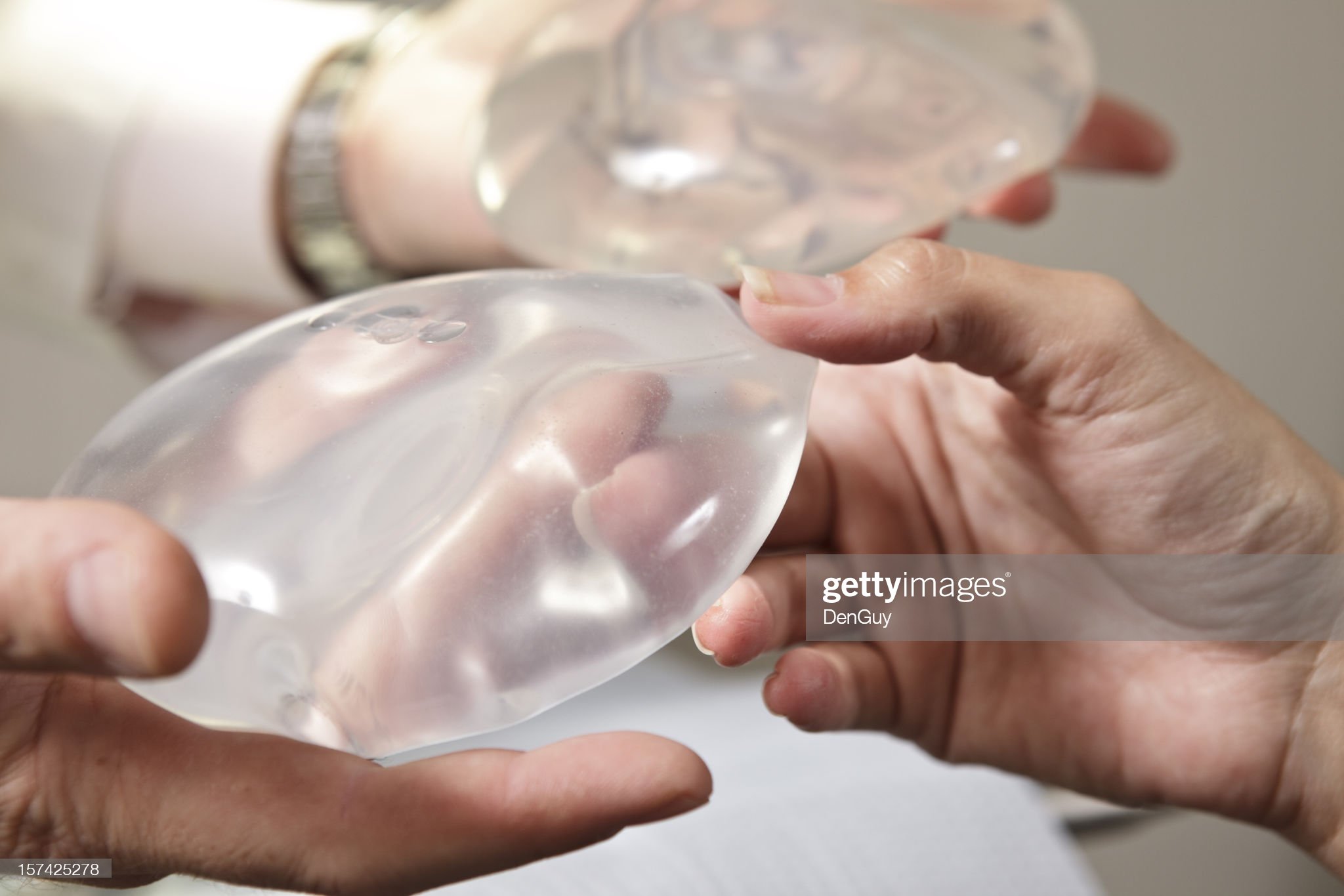 Have you heard about Leah McSweeney’s implants? The 38-year-old, mother of one, American fashion designer and television personality Leah McSweeney got breast implants for Xmas. The RHONY (The Real Housewives of New York City) star shared the news in an Instagram post below.

A number of her fans had nothing but love and excitement over the news. Others shouted through their keyboards, “Can’t wait to see the twins.” And, “What a Christmas gift!” Before listening to (or before taking any medical actions in your life) please seek adequate, expert, professional medical advice. This article (and the comments in it) should be treated purely as entertainment. Now let’s hear the gossip!

What are people saying about Leah McSweeney’s implants?

One of her Instagram followers went deeper than that. She had this to say: “If you start having any health issues at all, take them out.” The follower went on to add, “Breast implant illness is a real thing. I took mine out after 14 years because I was sick all of those years.” She even went on with her comment by adding, “Symptoms disappeared almost immediately after explant. Doesn’t happen to everyone, but just listen to your body”

McSweeney’s mentioning of the Kardashians in her post was not ignored. One of her Instagram followers commented, “Love this for you but still have nothing but hate in my heart for the Kardashians.”

The previously mentioned fan (who had medical complications with her implants) got several replies to her comment. One of them (let’s call her Brenda) said, “Thanks for that. I’ve had mine for years and not had any problems so just wondering why others are having issues.” Brenda was given the following reply, ” If you’re alright then good for you! Just know that the majority isn’t, it just takes a while to connect the dots… for some it happens quickly and for others, like myself, it took about 3 yrs to understand something was wrong. The biggest changes since getting implants have been extreme fatigue, brain fog, and problems with my stomach!”

The last comment on Leah McSweeney’s implants that we shall present you today came from a fellow RHONY Housewife: 37-year-old Eboni K Williams (checkout her website here) who said, “Rest up Babe!! We’re hitting the ground running in 2021”

What will RHOBH’s Brandi Glanville tweet next?
Who else has Laura Wasser represented?
Advertisement