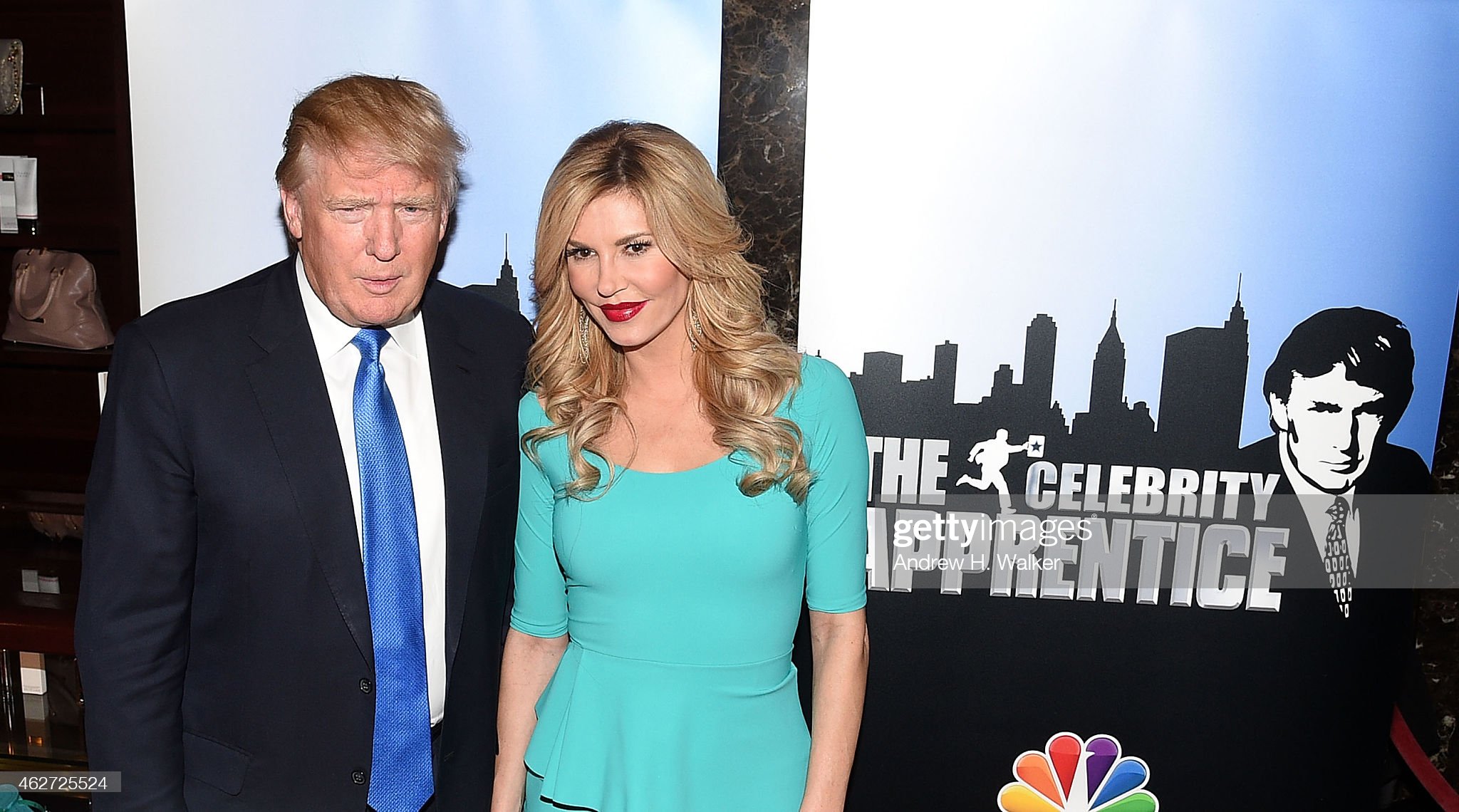 48-year-old divorced “Housewife” Brandi Glanville has had her guns blazing hard.. all over Twitter! The former wife (m. 2001–2010) of Sunset Beach’s Prince-of-Dimples: Eddie Cibrian, is out for blood. While you’re ogling her ex-husband below, don’t forget to breathe ladies (and before you ask: noooo, that’s not me in the photograph). I don’t wear glasses.

While her followers were still digesting that “truth bomb” (truth? can somebody grab a calculator or something). She went on to touch on other subjects like Covid. Personally, I think her rants are just getting started. As someone who was pictured in circles with President Trump, I bet both their individual tweeting escapades are far from ending (Twescapades??). Just listen to Brandi go hard on Covid vaccines’ prioritization:

Normally these “verified” Twitter users tend to tread lightly on certain subjects. Unless of course, it’s President Donald Trump and RHOBH’s Brandi Glanville. That blue-ticked Covid related opinion, attracted several replies. In fact, both tweets set the tworld ablaze. Was “tworld” a bit too much??? I’m tryna make it a thing for “twitter world”. Or maybe I should just stick to blogging gossip. That was the last one, I promise.

Let’s wrap this up

How did people react, you ask? When she tweeted about her thoughts on Covid, one of her followers said, “Additional bonus… they become guinea pigs for the first round of hastily produced vaccines.” Even random, not so fanatic tweeps commented, “I actually agree with you on something.” Though a lot are worried about how “rushed” (in their opinion) the vaccine development, and testing process feels to them. Leaving the question, as global death toll reports continue to climb: Would medical research shortcuts be ethical?

Which marriages ended on Real housewives franchise shows this year?

After reading about Brandi Glanville’s claim against other housewives, on how they use the show just to “showcase” and subsequently get out of “bad marriages.” I decided to start work on another article around: Which marriages ended on Real housewives franchise shows this year? As you await that, please.. feel free to read my other Real Housewives gossip on: How to keep your spot on the show.

How did Monique Muller get an STD?
What are people saying about Leah McSweeney’s implants?
Advertisement