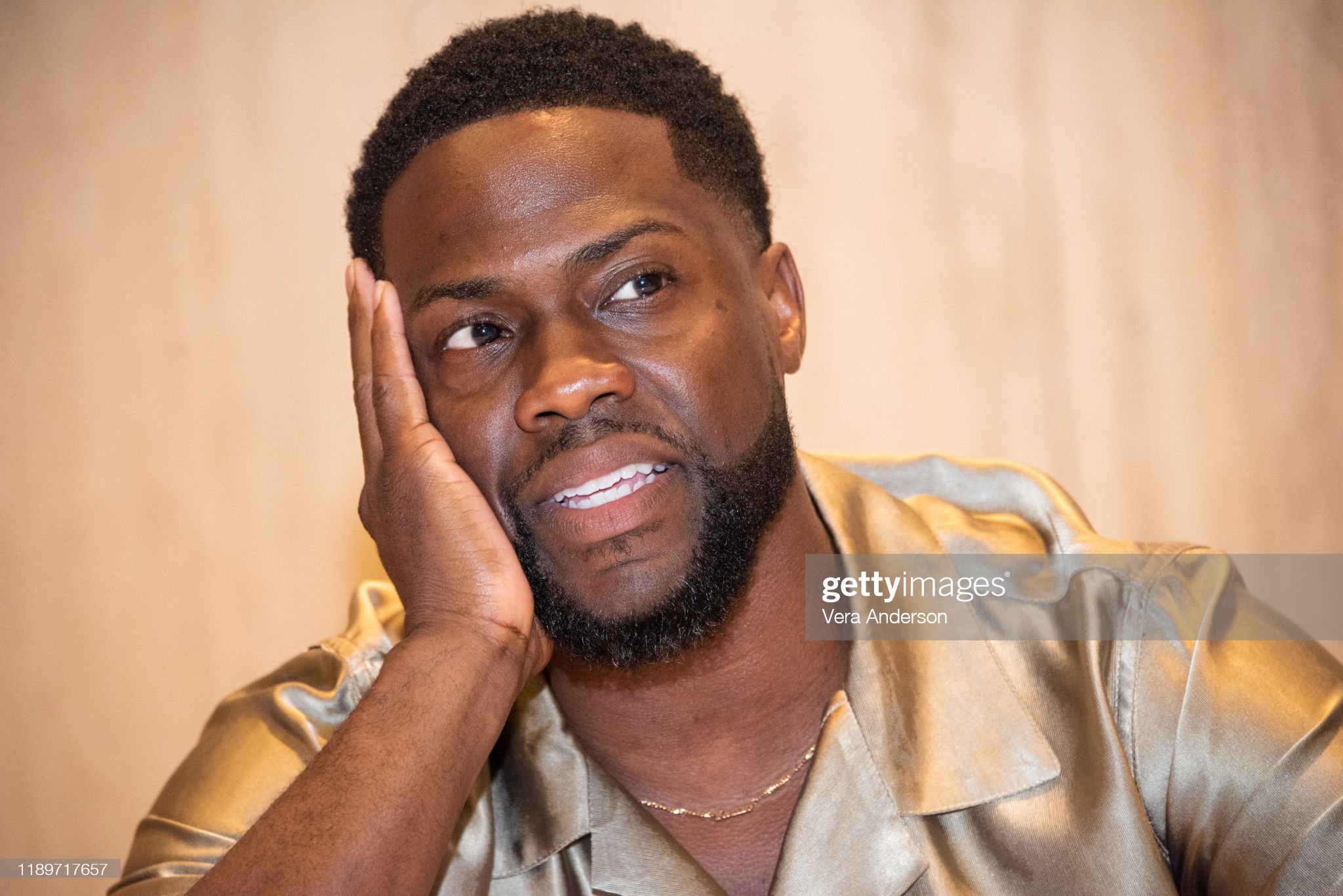 Eleven hours ago a Canadian friend of mine asked on his Facebook account: Which famous comedians are you now finding NOT funny at all? His previous post before that one had 3 comments. The comedians’ question… well that got 80 (yes, a big EIGHT and a ZERO) comments. And still climbing.

It seems the jig is up, for some of our celebrated comedians… let’s find out: which ones? Off the top of my head, I was expecting Kevin Hart to be all over the comments section. Only because his latest Netflix Special: Zero #@$% Given has not been well received by my other friends. Here is the trailer for it:

The comments section of that YouTube trailer is littered with people that were not happy with the editing of the trailer. With one viewer saying, “One of the worst trailers for a stand-up show.” Another added, “Y’all couldn’t show us….one full joke?” But my favorite being the guy who commented: This should have been renamed “Zero jokes given.” Not sure if that was an attack on Kevin… or the video editor… or maybe both.

Anywho, without wasting any more time. Let’s dig into the celebrity comedians who some people are no longer finding that funny at all.

In the comments section of the Facebook post mentioned above, one guy (let’s call him Jack) wrote: Iliza Schlesinger. Before we get into the rest of his thoughts. Here is Iliza in action:

Jack had this to say about Iliza Schlesinger, “The only thing I liked about her was when they tried to vote her out on last comic standing and the two worst guys had to go against her, they both voted for her and she turned to them and said “I’m going to destroy you both so bad it isn’t even going to be funny” and then proceeded to kill them in the live show. Ever since that it’s been nothing but let down”

I started a Netflix Special from ’92

A lady joined in the commenting frenzy by adding Denis Leary into the mix of not-so-funny comedians (by her watch). She said, “Just started a Netflix special with denis leary from 92. I lasted 4 minutes. Horrible.” After being asked which special put her off so badly she answered, “The one that starts with: I’m an assssholleeeyoooooooeeoooo” Here is Denis Leary explaining why Sandra Bullock should be president.

These two “comedians that aren’t funny”

Our third contribution to the list came from a guy who threw two comedians under the bus: Jeff Dunham and Amy Schumer! He said,”[They] are probably the worst” later on adding, “Because they are overrated and not funny at all.” But someone quickly came to Amy’s defence (let’s call that fan Alice).

Our “Alice” jumped in and said, “You MUST watch Amy Schumer’s 12 Angry Men skit. It’s genius!” The last time I heard the word genius being used, was a few days ago when I watched Nishi (the British-Sri Lankan) winning the Child Genius trophy. Let’s see if Alice was right in defending Amy Schumer:

Soooo many comedians that aren’t funny

Others threw Donald Trump in there. Whilst one said, “Oh #@$%% so many, but I feel like I just black out the names. Amy Shuemer, Kevin Hart, Kat Williams, Sam Kinnison, Bill Burr..” Of which he got the following reply, “Yeah, [I] haven’t laughed much at those names. I find Burr awful at times, but some material is so good that I power through.”

55-year-old Carrot Top also made the comments section. And a lot of votes continued to go to Amy Schumer (so I’m gonna just skip her now, and Kevin Hart). Another interesting entry was Woody Allen, the lady (let’s call her Jean) added the following comment,” He sort of gives me the creeps.” To which she got the reply, “You can sense that he married his adopted daughter.” (Read the linked article on Woody Allen to get more facts on that Facebook comment). After hearing that Jean stated, “I can’t say I know anything about him or have ever watched him, because of the creep factor, when I see his name I shiver & move on.”

With so many names on the list, like Will Ferrell, Adam Sandler, and Jerry Seinfeld. I decided to end here with a Jerry Seinfeld Netflix Special trailer. Post your comments and opinions below, I’m keen to hear from you all on any additional comedians that aren’t funny to you. At least, not anymore.

What do we know about the new Batwoman?
What makes Rachel Brosnahan so ‘marvelous’?
Advertisement