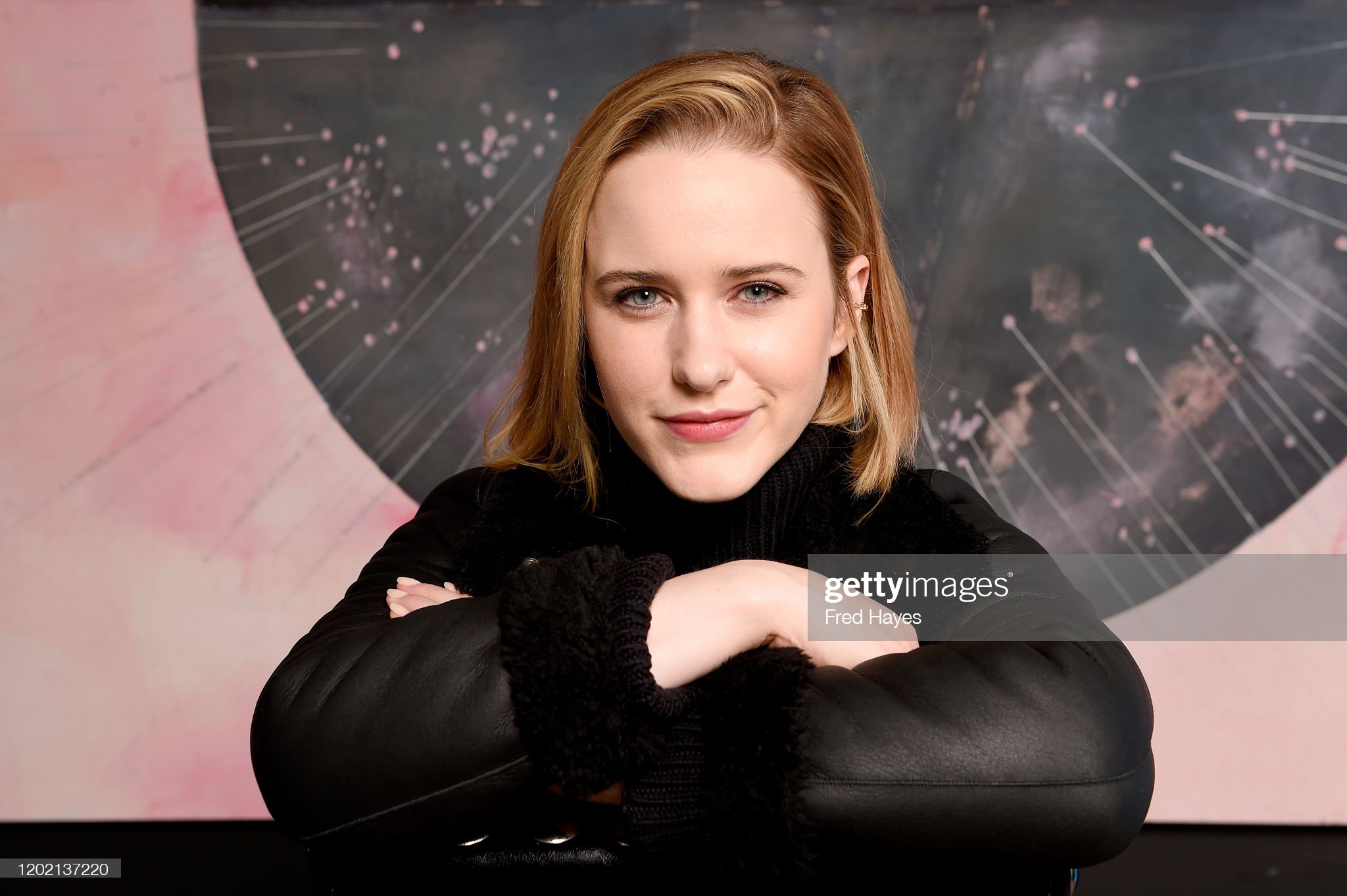 It puts a lot of pressure on an actor (I would imagine) when you’re tasked with personifying a TV character that’s described as marvelous! Step aside Captian Brie Larson, we have a new ‘marvel’ in town. Amazon’s very own The Marvelous Mrs. Maisel – Rachel Brosnahan.

The 30-year-old daughter of Earl Brosnahan and Carol Brosnahan… And a beloved wife of  Jason Ralph is nothing short of marvelous. While going through her social media accounts, she feels so human. A trait not easily found on the public profiles of most celebrities. And noooo.. this is not some kinda love letter, who said that!

In one of her recent tweets, she stated: “It’s been such a tough year for our country and our world, but if you’ve got resources to spare as we head into the holidays, let’s pledge to #ShopSmall and show some love to our favorite small businesses that could use a boost!” Rachel did not just end things there but she shared some small businesses worth supporting – by buying from them (some of the businesses have as little as 12 Twitter followers). Anyone would kill for that kind of endorsement from a global celebrity, at a phase where you only have 12 followers on your business account.

Tweeters! What are your favorite small businesses you’re looking to support this holiday season? A few of mine:@FValentineNY@Whit_NY@sophieandlili#HillHouseHome (from @nelliediamond)@McBrideSisters #AnethumJewelry@linguafrancanyc @shiffonco@sugarpaperla@SipTeashop

You would be forgiven for assuming that The Marvelous Mrs. Maisel is a Netflix show, but it’s not. It has costumes and a flair that rivals Netflix’s The Crown. And part of the big reason why Rachel’s character is so… marvelous, is Donna Zakowska. Rachel’s 66-year-old, award-winning costume designer for the show! Who has most notably won: Primetime Creative Arts Emmy Award for Outstanding Period Costumes!

I love farm life, and the down to earth people you usually find in those open, and free communities. And Rachel’s grams constantly about her horned, feathered, and four-legged friends. To me, it portrays her as a relatable and approachable human. And doesn’t feel like following some kinda Disney or Netflix Princess.

Speaking of Instagram, Rachel also asked Amanda Gorman (The Inaugural Youth Poetry Warrior of The United States) to take over her account for the day. And just do her Gorman-thing, all over Rachel’s official Instagram account… Does anybody here remember Blank Cheque?

Apart from the Instagram video (which you need to watch below)… This article is done! And I never even got to talk about Rachel’s no-kill animal sheltering venture.

Which comedians are people now finding less funny?
What is Kevin Spacey’s next movie going to be?
Advertisement