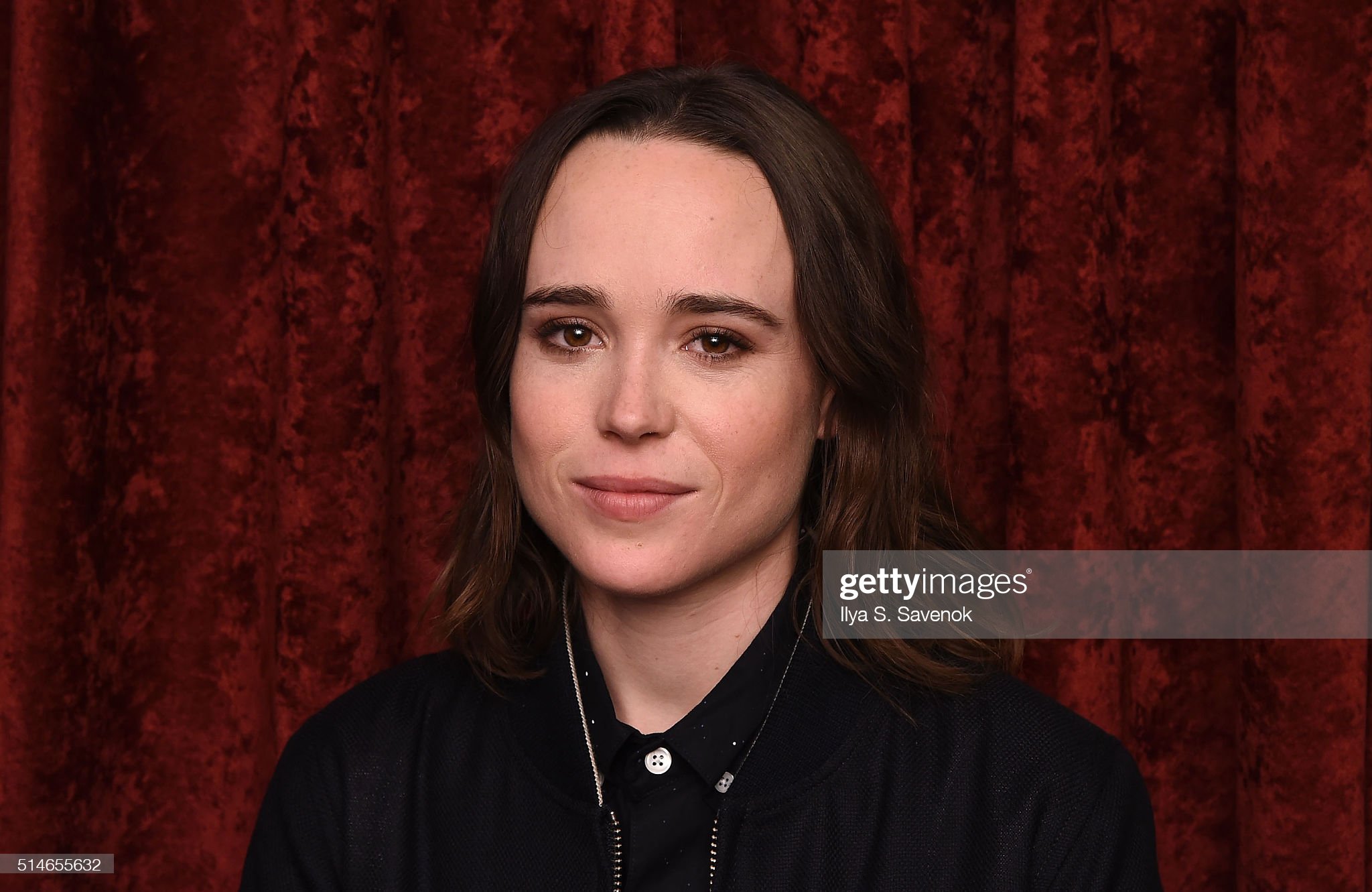 In a statement released yesterday, the star of 2007,  Academy Award-winning, Best Original Screenplay film: Juno has stated that she is transgender and has had her name changed from Ellen to Elliot. Which now additionally requires Elliot to be addressed as he/they. The unexpected news left me wondering: what are people saying about all this?

As one might expect, after Elliot Page’s decision to post about all this… “the internet” has had a thing or two to say about this transition. When E! News echoed the news to its Twitter followers, here are some of the comments it got on the topic.

One commenter said: Really think “they” need to come up with an entirely new pronoun. To most, “they” means two or more people. With another posting: Wow some people are just rude others are just mean. Elliot live your life and enjoy! Ignore the cold-hearted.

As you scroll through the comments you also find others saying this about Elliot Page’s decision: But this is Ellen! Whilst two other readers had the following to say: “They seem to need a lot of attention. I find them exhausting.” And, “I identify as furniture……. pew thank god I got that off my chest. Hopefully, no one thinks I’m weird….. hello?????? Oh wait no one cares, wow I guess I’ll go on about my day then.”

What are your thoughts on all this? Please, feel free to comment and engage below. The 33-year-old celebrity formerly known as Ellen Page has joined other publicly LGBTQ figures like Lili Reinhart, Carole Baskin, and  Nikki Blonsky. Who all “came out” this year.