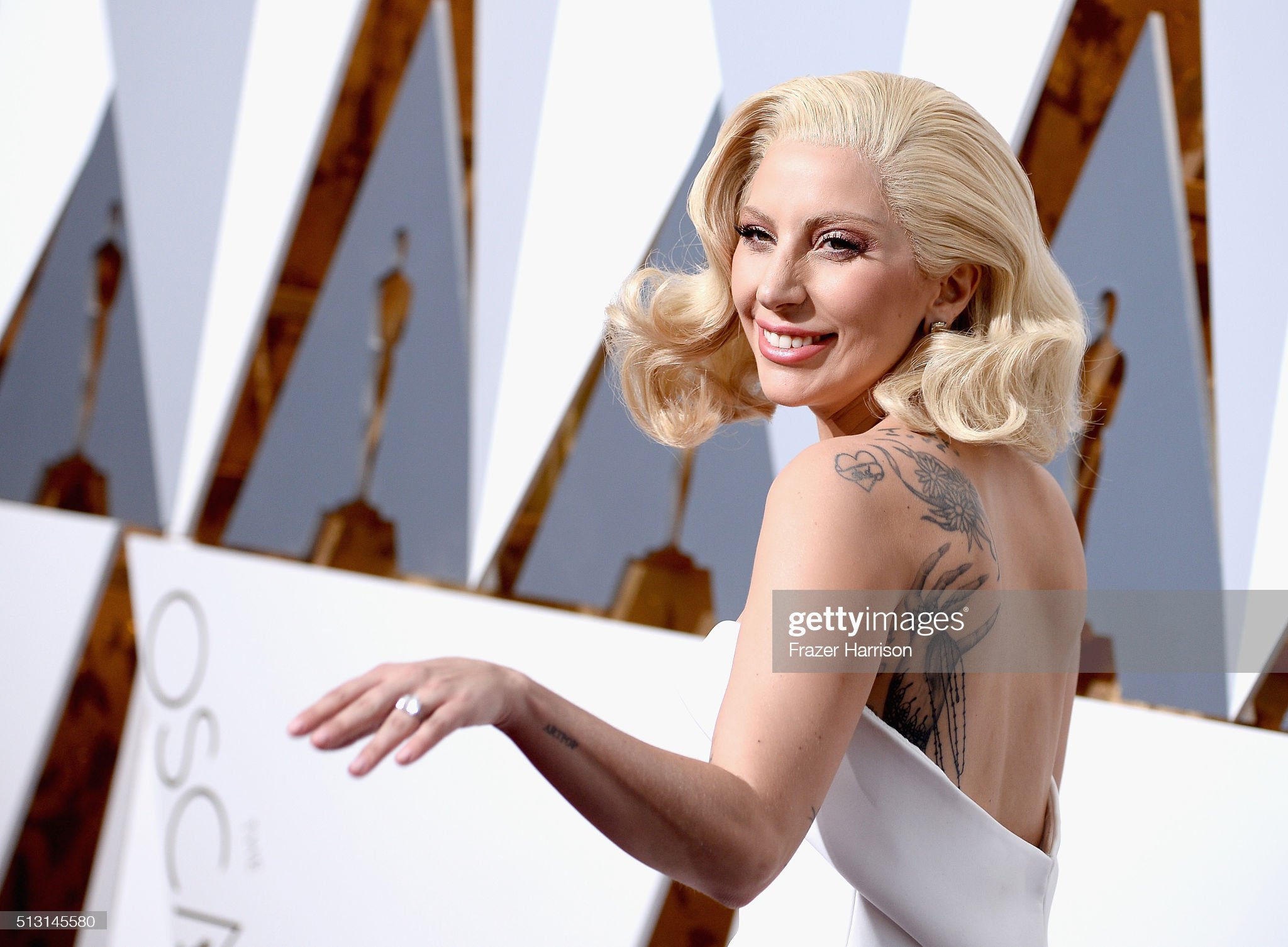 Just take a glance on social media and you can’t throw a thong without hitting a celebrity’s political post. Singers, actors and those that are famous for being famous are all talking about elections… even Lady Gaga.

34-year-old Stefani Joanne Angelina Germanotta, better known as Lady Gaga went and cast her ballot box in style! Fingers crossed Mr. Kanye West, I mean… who knows. This could be a presidential vote for you… or not. Now cue the music Little Monsters. As Gaga drops her vote!

It’s awesome to see public icons encouraging people to participate in elections. Especially when and if that encouragement is not brought as an endorsement of one particular politician. But, and its a big BUT!

I was rather disappointed by my Lady of creative gore. She had previously tweeted a while ago that she would carry some PB&J sandwich(es) as her voting snack. But looks like we are the only ones that are gonna be eating that PB&J snack. Or maybe she finished hers in the car! Right?

Make sure you’re poll ready for a fun time in line to vote, because it might be a long one! I’m going to make PB&J sandwiches for my voting snack! Make sure to pack your own snacks & go to https://t.co/7v2cVysxUR or @PizzaToThePolls to donate to help feed people in line! ❤️ pic.twitter.com/CacYVWr06h

Is Kim Kardashian’s husband serious?
Why is @FLOTUS under attack?
Advertisement