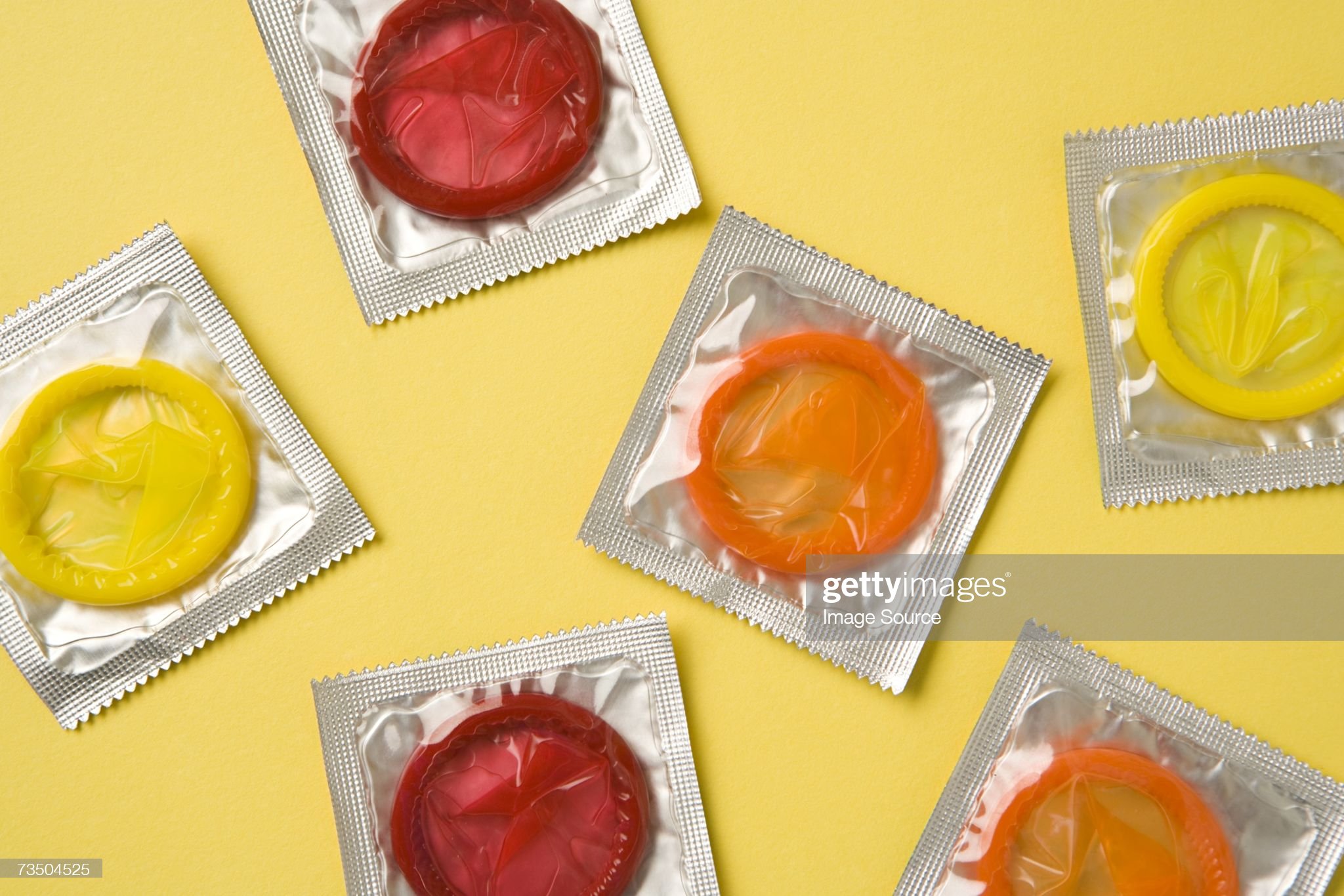 The wife of television presenter Katlego Maboe (The Outsurance guy) has been trending alongside her now estranged husband. The 30-year-old mother of one, Monique Muller posted a video that aired all their marital laundry for the consumption of us all.

In the wide-spread video, the South African national accused her husband of not only cheating. But subsequently given her an unspecified STD that could affect her ability to have more children. The two share a child together and it was this child that Monique emotionally used to squeeze information out of her unfaithful husband (as seen in the video below):

Her husband Katlego Maboe, who has had a lucrative advertising relationship with Outsurance (a leading South African Insurance company) has had all his billboards and adverts pulled. Is he going to ever return to being “the Outsurance guy”? Even though he was just a paid ad-campaign actor, that has not stopped a public outcry. As social pedestrians question the reactional move by the insurance giant. Leading the company into an ongoing public relations frenzy. In the midst of which Katlego Maboe has voiced out that: his wife’s STD claims remain unproven.

What are people saying about the video?

Since she released the now-viral video. Monique Muller’s Instagram account has had a spike in comments. With followers torn about her motives and intent behind the exposing video. One of her female followers said, “What he did was wrong. But to broadcast and humiliate him on such a platform to pay for his career is a high price to pay. You indirectly affected your son’s future and wellbeing as you stripped away the breadwinner. There are so many men that cheat but they are all in the dark. Yet his life work all crumbled.”

The vocal follower went on to add, “He cheated on you. He may be no longer loved you. But revenge was not the way to go. Ultimately your son’s financial well-being paid the price.” Let’s listen to Monique Muller in a quick interview (with BingeNews) about this trending story:

Another one of her Instagram followers commented, “I don’t know, but that move was shady as hell. Your son will grow up one day, and his peers will use that video to mock him. Personal issues must be resolved at home.” I shall conclude this article by asking: What do you think about it all? You can also read about the first black female character to play a title role in a superhero TV series!

Has Jenny Campbell ever invested in the den?
What will RHOBH’s Brandi Glanville tweet next?
Advertisement