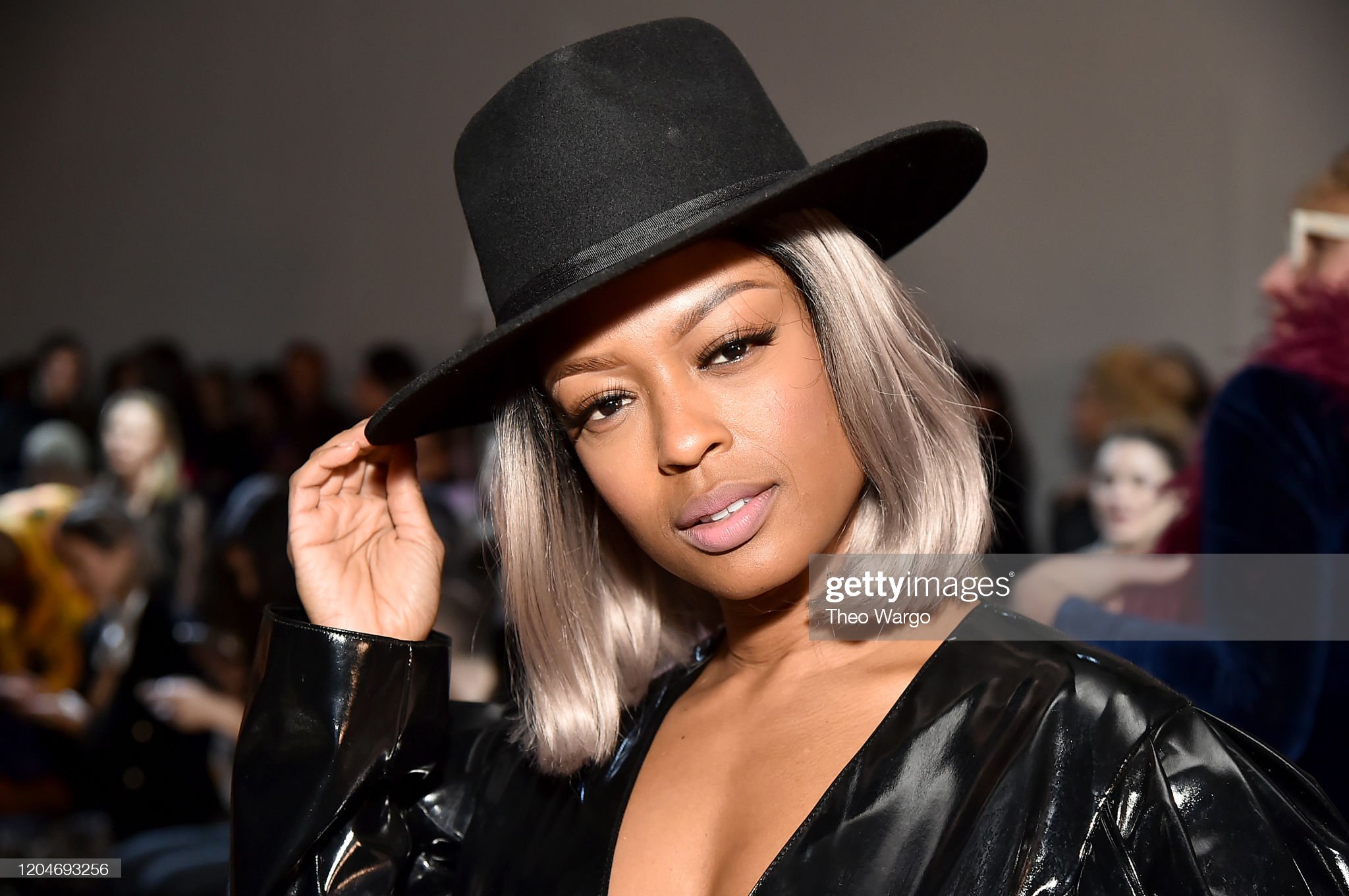 In case you may have not seen the show, here is its original premise: Three years after billionaire philanthropist Bruce Wayne and his vigilante alter-ego, Batman disappeared. His cousin Kate Kane sets out to overcome her demons and become a symbol of hope by protecting the streets of Gotham City as Batwoman.

It’s going to be interesting to see how the show will script in the new Batwoman. Rose’s departure did not give them any time to write out her character in season one. Subsequently paving way for the first black female character to play a title role in a superhero TV series!

I guess now would be a good time to geek out over her costume below. Leslie revealed that the costume was designed by Maya Mani and created by Ocean Drive Leather.

What do we know about

Who is the new Batwoman?

How old is Javicia Leslie?

Where was Javicia Leslie born?

What was Javicia Leslie’s first film?

It was a television film called Killer Coach

Where do I know Javicia Leslie from?

Well… Our best guess is, you may have seen her in series like God Friended me, MacGyver, Chef Julian, or perhaps… Prototype. If not, then maybe you both went to high school together or not.