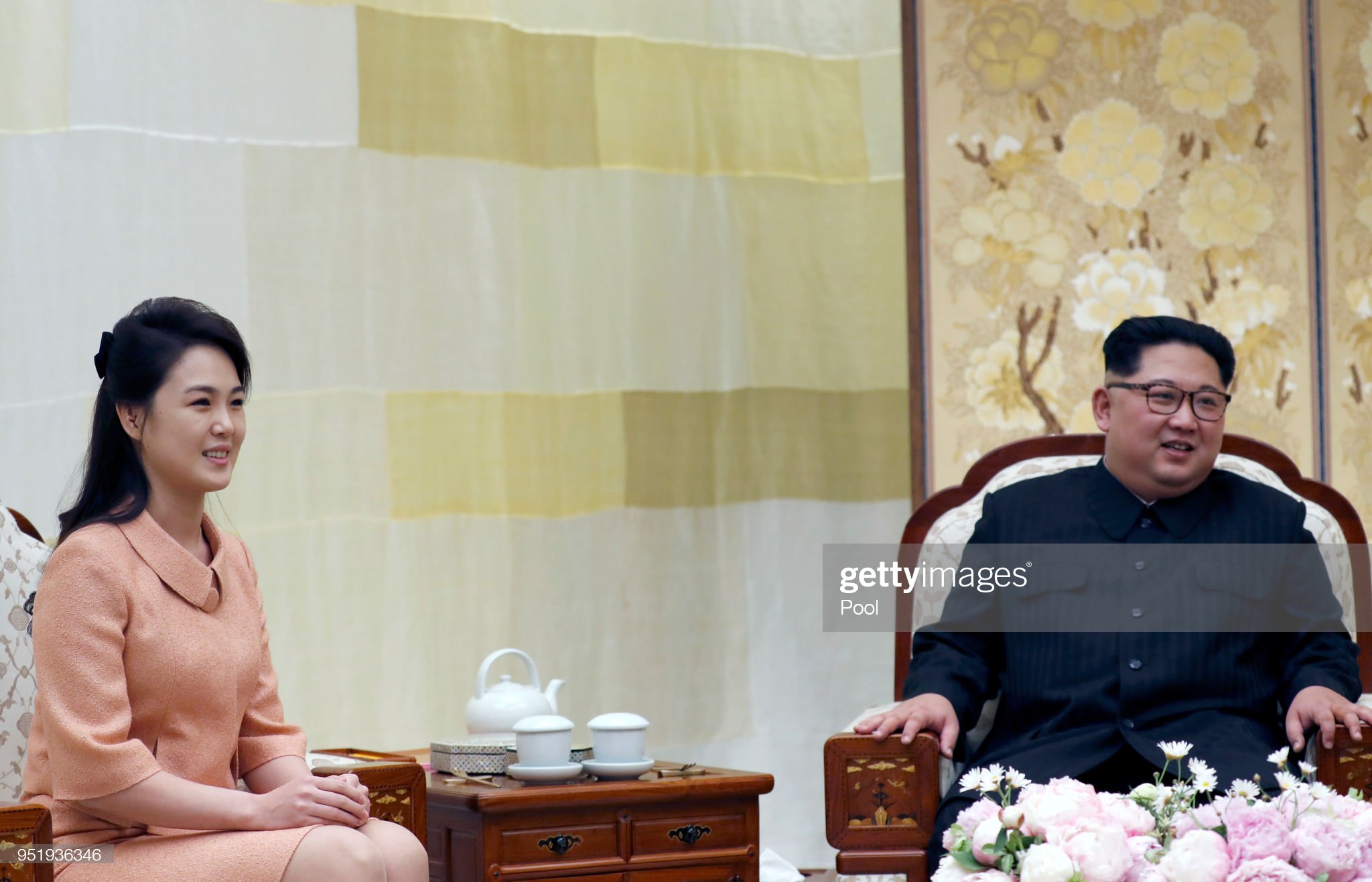 The 31-year-old North Korean first lady: Ri Sol-ju is being repeatedly reported as “vanished.” International media outlets seem convinced that Kim Jong-Un’s wife has not made any public appearances for “too long.”

Before this alleged disappearance (if it can be called such) the first lady would appear in local media at least once a month. According to The Sun, she was last pictured heading to a North Korean theatre in Pyongyang with her husband, on January 25th. Now that’s a long time ago, for any public figure! But is it unheard of for Kim Jong-Un’s wife?

Last year the media also sounded the alarm after not seeing her for 4 months. It was widely presumed Ri was pregnant and being kept out of sight. But none of that could be proved when she briefly returned to the spotlight 4 months later. This time around, it’s been 9 months and people have at least 3 speculative theories about her most recent disappearance. One of them being: she could be medically caring for Kim Kyung Hee (Kim Jong Il’s younger sister). Want more World-leader gossip? Read here about >> Kanye West’s political dreams

What has the ‘Legally Blonde 3’ cast, been up to?
What do we know about the new Batwoman?
Advertisement