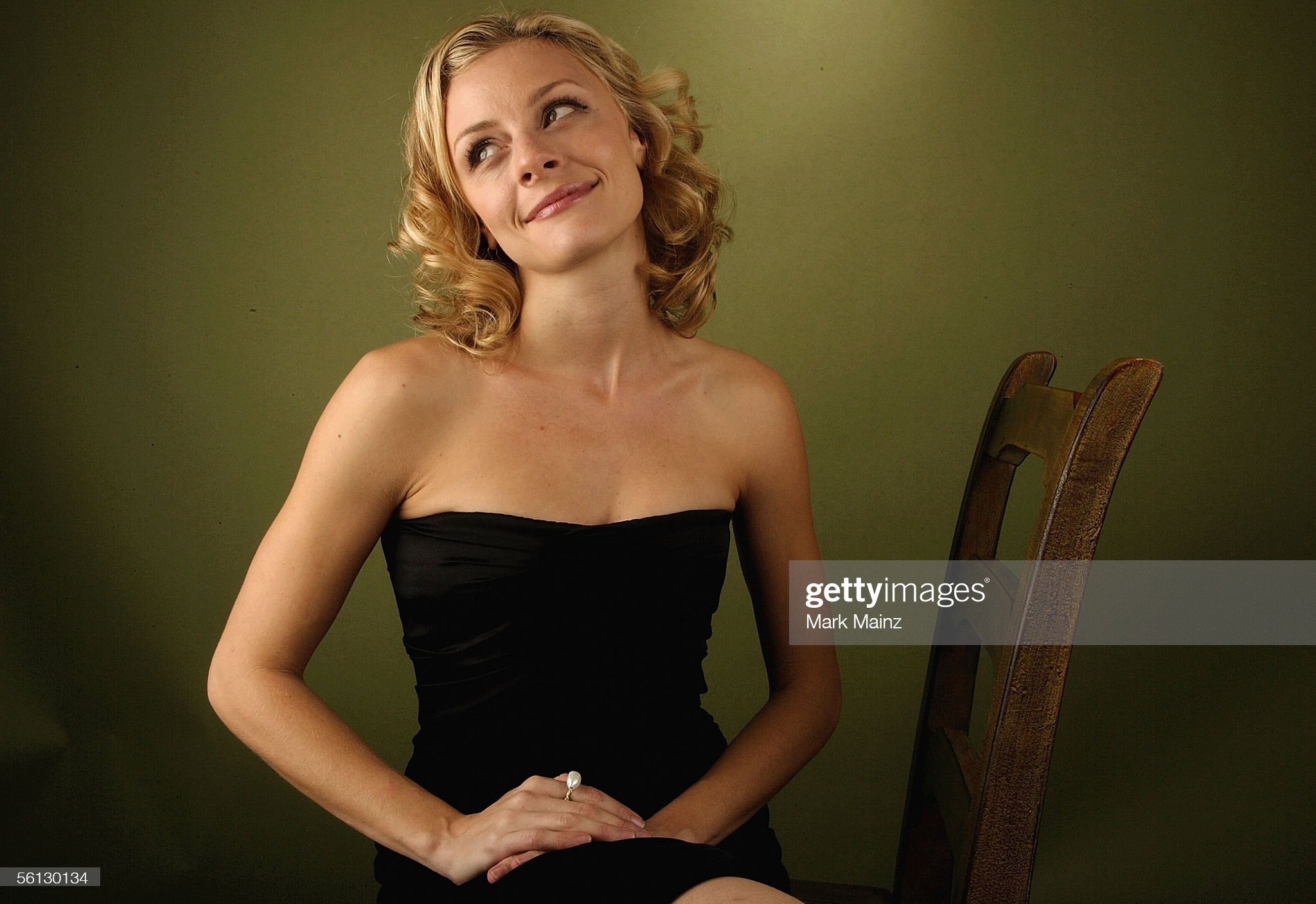 The cult followers of Legally Blonde are ecstatic beyond words! The 2001/2003 movies are getting a third installment in 2022! The old cast is all coming back in Legally Blonde 3. While we wait, I wondered… What have the girls been up to all this time? Here is what I found:

Reese Witherspoon, a 44-year-old mother of three is fondly remembered as Elle Woods on Legally Blonde. After the 2001 cult classic, she got married in 2011 to Jim Toth. The pair is still together.

Animation lovers were delighted to have her voice a pig called Rosita in Illumination Entertainment’s Sing (I thought it was Pixar’s too. You are not alone on that one). More recently than that this little piggy was in A Wrinkle in Time. In Sing, she sang a lot of Taylor Swift and Katy Perry‘s stuff. But let’s keep it recent. Back to A Wrinkle in Time. IMDB summarises the Ophrah Winfrey film as follows: After the disappearance of her scientist father, three peculiar beings send Meg, her brother, and her friend to space in order to find him.

What has 44-year-old Jessica Cauffiel been up to since her Legally Blonde days? According to Married Biography she is rumored to be secretly married, but that’s all just gossip. But she does have a daughter, whom she keeps tightly under wraps.

As we wait for the revival of Legally Blonde, her most recent film project was 2018’s Master. She was one of the producers (alongside Daston Kalili) and they also both did the screenplay. Acting-wise she was last seen in a 2010 TV movie: Ice Dreams. Stella Marie described it as follows: Fourteen years after a tragic accident, former Olympian figure skater Amy Clayton agrees to coach a young student. In doing so, she must face the demons of her past and embark upon a journey of healing her shattered life and broken relationships. Being on the ice unearths painful memories while simultaneously re-awakening a quest and a dream she thought she had left behind.

For two years she was married to Ahmet Zappa, the 48-year-old mother of one has no other marriages after 2004 – 2006 union with Zappa. She recently revealed her multiple sclerosis diagnosis, and the struggles involved.

More recently the Legally Blonde actress starred in a 2020 film called After We Collided. Which had the following premise: Tessa Young finds herself struggling with her complicated relationship with Hardin Scott. In the aftermath of their breakup, she begins her internship at Vance Publishing Company, where she attracts the attention of her new co-worker, Trevor.

The 59-year-old animal rights and AIDS assistance activist has no plans of being married anytime soon. Let’s see what she has been up to in her latest film projects. In addition to the upcoming Legally Blonde 3 of course.

In 2020 (with or without COVID inconveniences) she has been in two films that made it out. Promising Young Woman and another one called Like a Boss, which had its premiere in Ukraine. Here is the plot for Promising Young Woman: A young woman, traumatized by a tragic event in her past, seeks out vengeance against those who cross her path. Finally, Like a Boss is described as follows on IMDb: Two friends with very different ideals start a beauty company together. One is more practical while the other wants to earn her fortune and live a lavish lifestyle.

She has been recently seen in a 2020 movie titled Bill & Ted Face the Music. But I’m sure true fans also want me to mention her 2019 film: Bombshell. She has a very broad skill range if you ask me. IMDb had this to say about Bill & Ted Face the Music: Once told they’d save the universe during a time-traveling adventure, 2 would-be rockers from San Dimas, California find themselves as middle-aged dads still trying to crank out a hit song and fulfill their destiny.

That is the end of today’s list! I know I skipped a few fan favorites but when is a blog post ever long enough ‘ey? Thank you for supporting Hourly Gossip! Like you, I can’t wait for Legally Blonde 3.

What do you think of the blanket Taylor Swift embroidered for Katy Perry’s daughter?
When was Ri Sol-ju last seen in public?
Advertisement