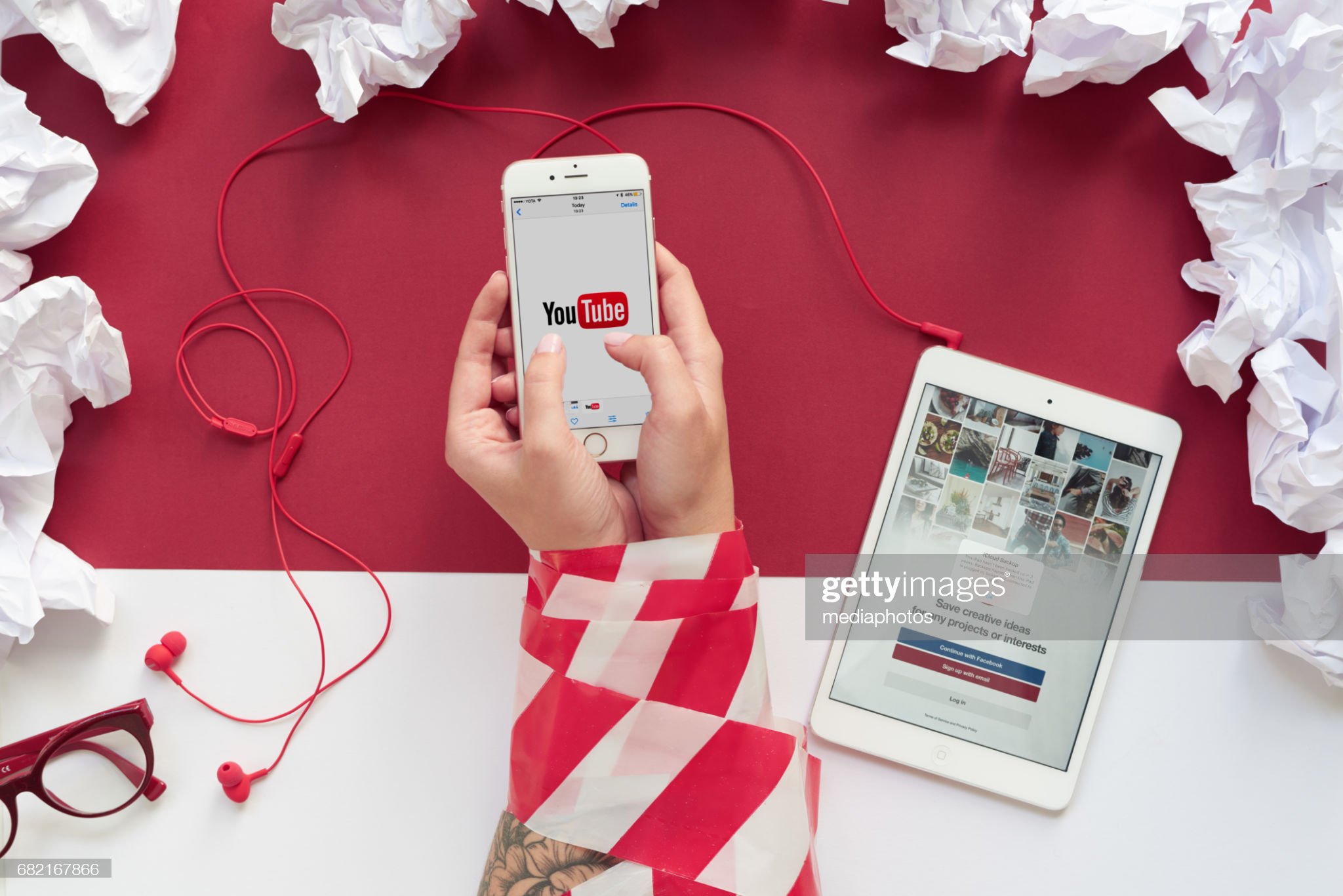 Ever wondered, “Just how do Youtube’s algorithms work?” Well… in a recent announcement by Mozilla, it was stated that YouTube’s recommendations algorithm engine is responsible for over 70% of the platform’s total viewing time. That’s a lot of power to leave in the hands of a mathematical formula.

Additionally, in some cases, that algorithm recommends viewers down a rabbit hole. One that’s filled with harmful or potentially hateful content. Which is not a good thing, in anyone’s book. Now, let’s put on our tin-foil hats and dig deeper into this.

What is Mozzila all about? Well… to answer that, here is Mozilla’s mission statement: We’re building a better Internet. Our mission is to ensure the Internet is a global public resource, open and accessible to all. An Internet that truly puts people first, where individuals can shape their own experience and are empowered, safe and independent.

The Foundation has started a campaign to make people aware of the power and potential harm that “recommendation engines” pose. These powerful algorithms can sway elections or public perceptions. To equip the masses in the fight against these sinister rabbit-holes Mozilla has made a browser plugin you can install today. The extension could aid us in answering: how do YouTube’s algorithms work? Learn more about this tool and get it here >>> on Mozilla’s  RegretsReporter extension page. Here is a quote from the page:

We might be a long way from answering: How do YouTube’s algorithms work. But it’s a good thing that Mozilla is also concerned. In recent years YouTube has had to answer for some questionable practices. Which tend to end with significant changes needing to be implemented, see KIDS Act. Could their potentially controlling algorithm be at the center of their next big court battle? If you like tech, try reading about the failed 2 Billion dollar app << here.

Why has Quibi (the multi Billion dollar app) flopped?
Is Paperlike bad for your iPad?
Advertisement